The UEFA Foundation for Children, in collaboration with Inter Campus, is supporting projects in Angola, Cameroon, the Democratic Republic of Congo and Uganda to give children greater access to education through football

Children in four sub-Saharan countries are benefiting from the partnership between the UEFA Foundation for Children and Inter Futura, an organisation that falls under the umbrella of FC Internazionale Milano.

Inter Futura helps to run Inter Campus – a social project that helps thousands of children in need around the world every year. Inter Campus and the UEFA Foundation for Children have previously collaborated on two projects in Israel and Palestine, as well as in Venezuela.

The Inter Campus Black ’n Blue project is taking place in Angola, Cameroon, the Democratic Republic of Congo and Uganda. The aim is to improve children’s education by using football as the catalyst. In order to break down barriers between different communities, local representatives have the opportunity to meet and share their personal experiences.

Although there are a number of issues that need to be addressed in each of the countries, with these main topics having been prioritised for each:

The UEFA Foundation for Children has teamed up with Inter Campus to try to improve the everyday lives of socially deprived children.

The issues faced can range from poor sanitary conditions to a lack of food, which affects the children’s physical development. Working on and off the pitch with a strong network of partners, Inter Campus hopes to alleviate these difficult conditions and create a virtuous circle from which future generations can benefit.

Inter Campus aims to support education through football and sport, as well as improving gender equality by encouraging the participation of girls. The activities are being delivered through 16 one-week clinics and monitoring visits (four per country). Specialised programmes are also being created based on local partners’ knowledge and Inter Campus’ experience.

“I would also like to pay tribute in this regard to FC Internazionale Milano, who, through Inter Campus, have been working tirelessly to improve the lives of children so they have the chance to dream of a better future.”

In the five years since the UEFA Foundation for Children was set up, around one million children have benefitted from its broad palette of activities worldwide, while it has provided support for projects in 100 countries on all five continents. Through sport, and football in particular, the foundation is helping to give hope to children from difficult backgrounds to help them achieve their goals in life.

I am delighted the fruitful partnership between Inter Campus and the UEFA Foundation for Children will be continuing for another two years.

This is the third project we will work on together, after projects in Israel and Palestine, and in Venezuela, and as always, both our organisations share the same goal – to help and improve the lives of as many children across the globe as possible. 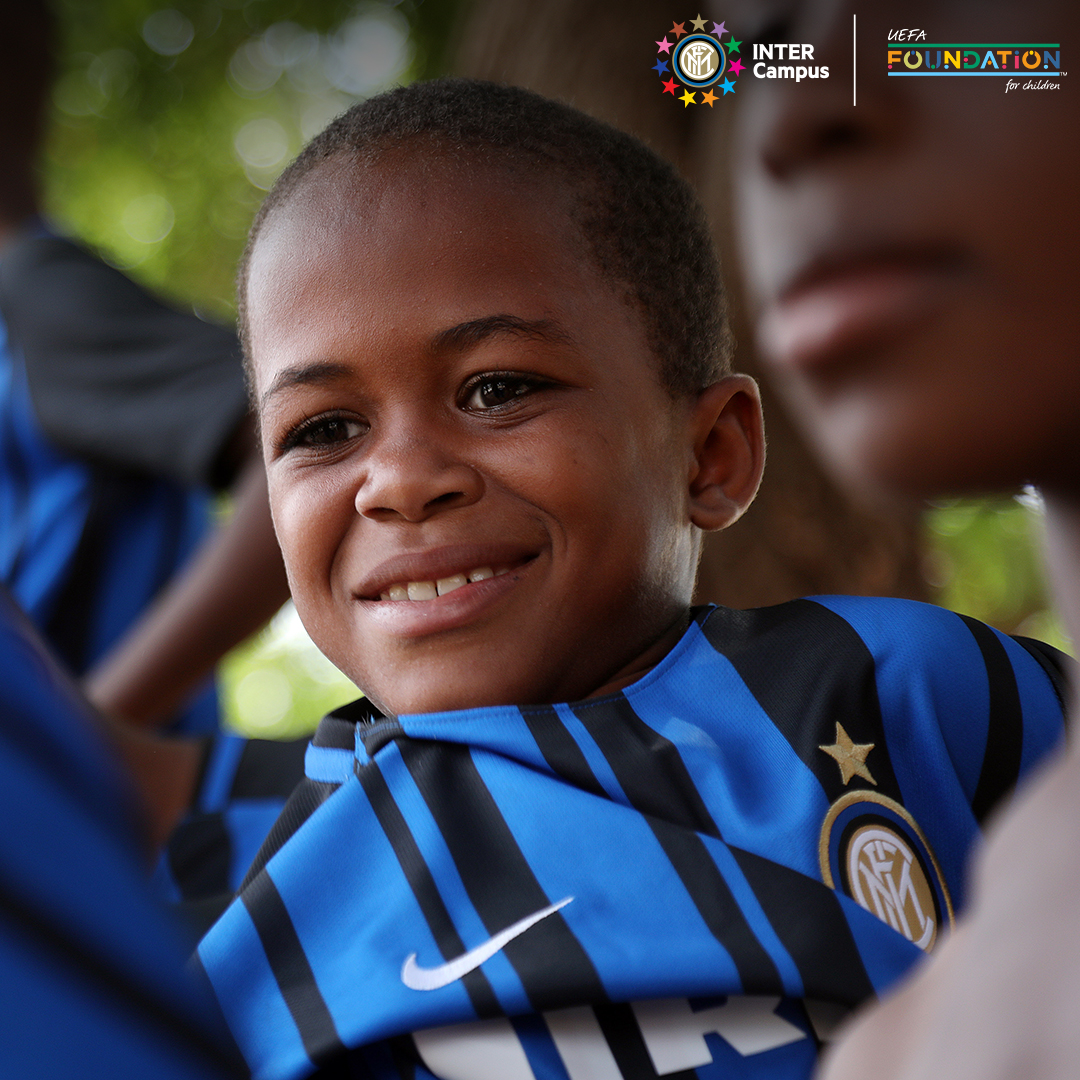 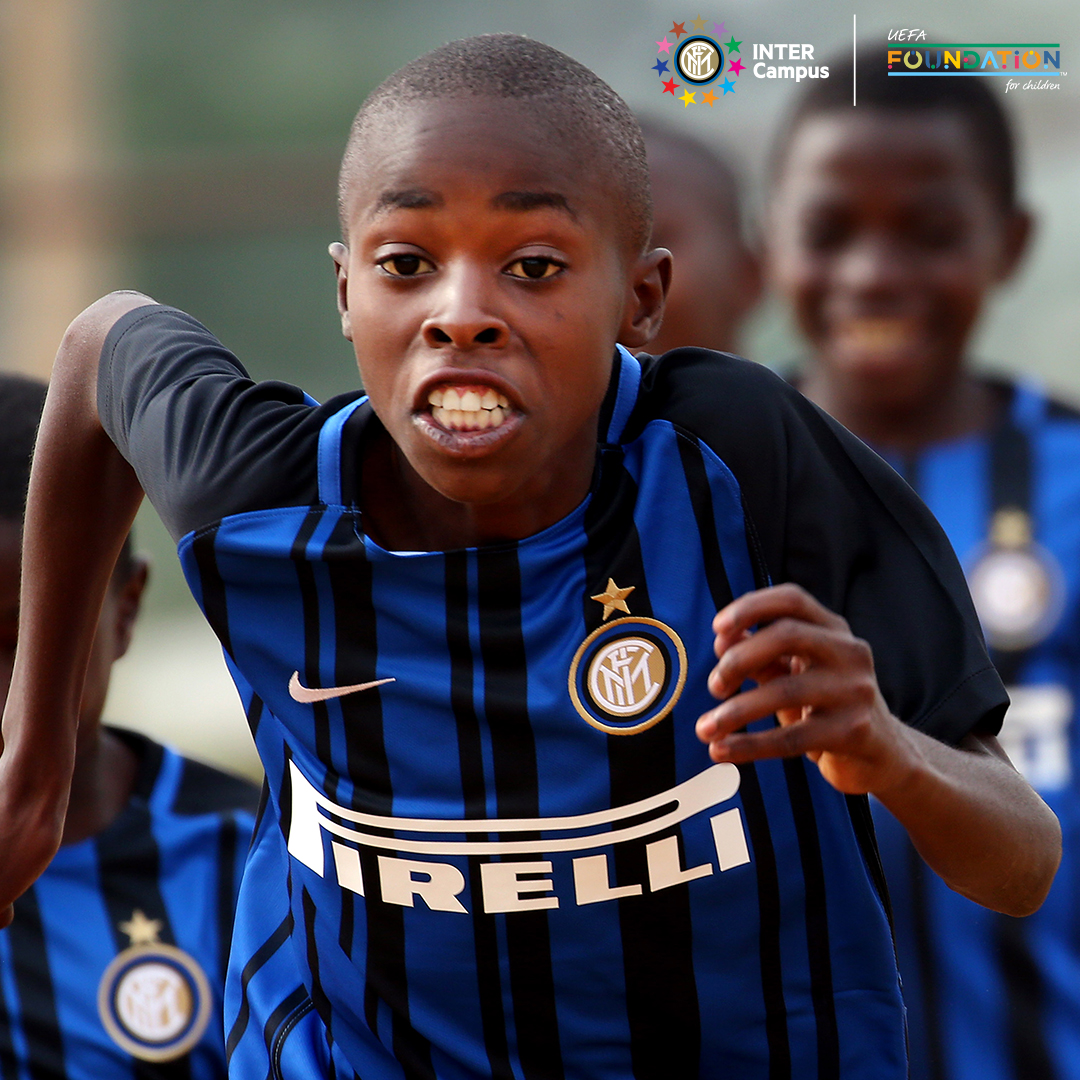 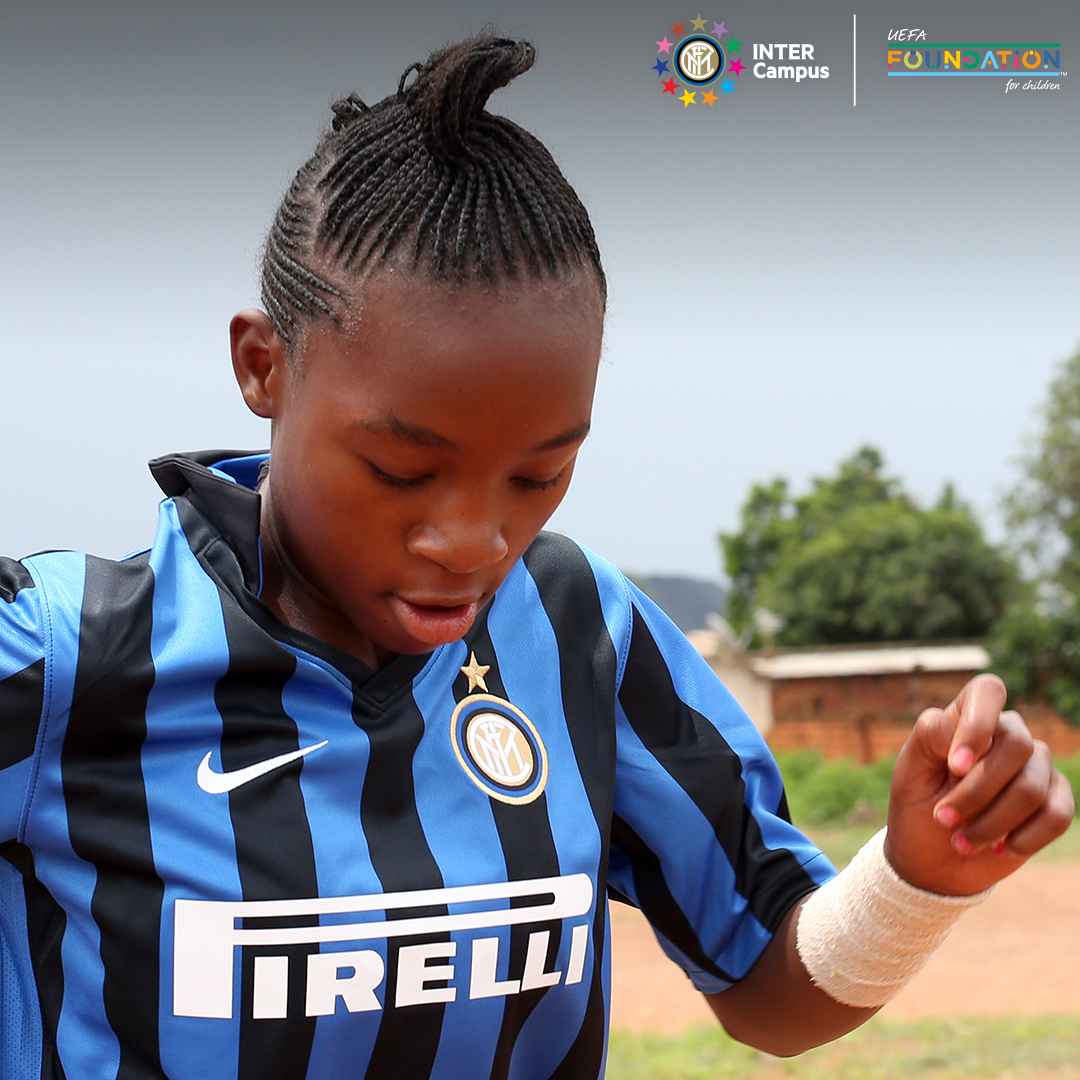 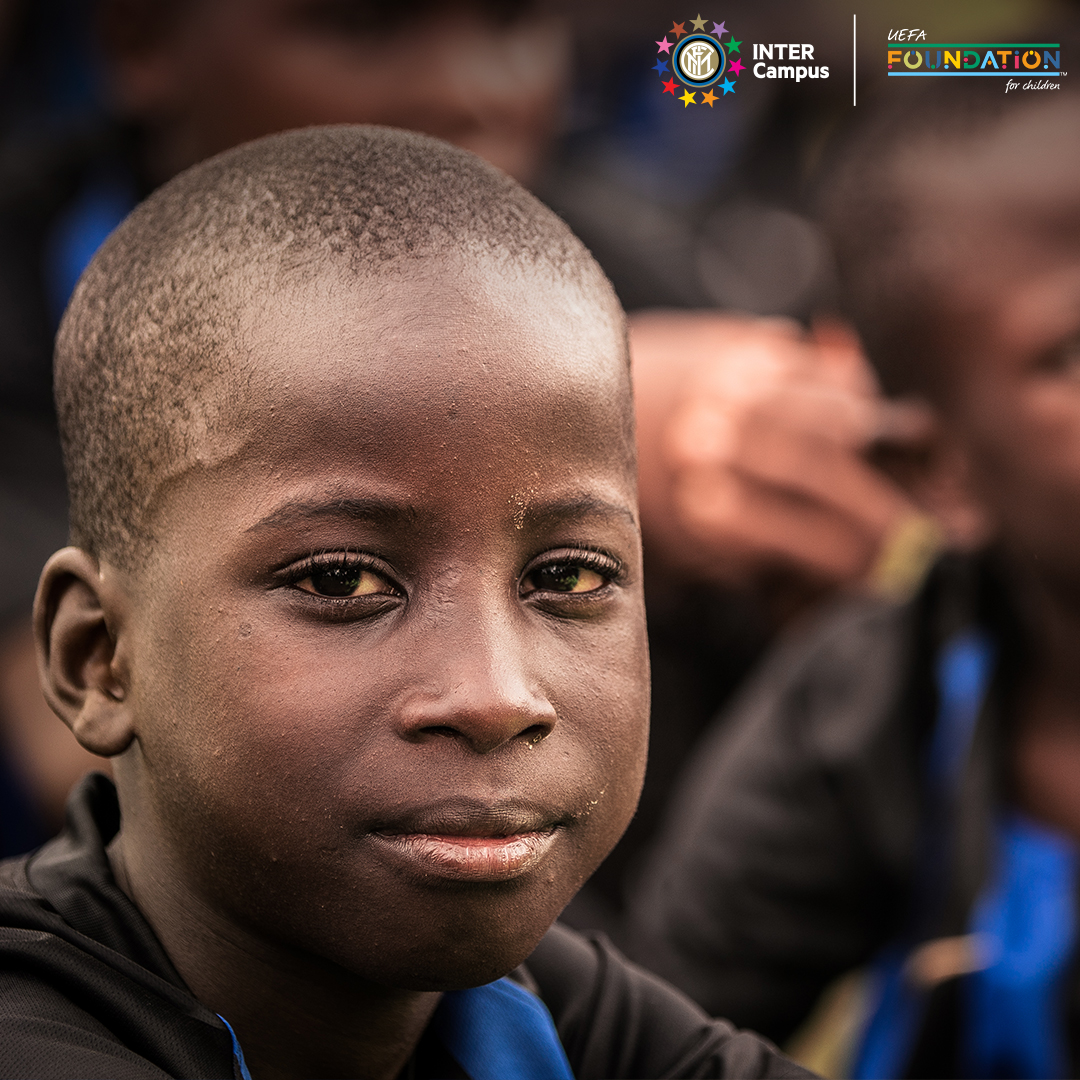 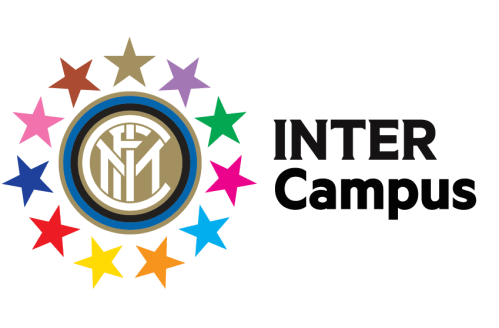