Having access to sport is vital for any youngster. Aside from the obvious physical benefits, sport teaches children important life skills and values, such as teamwork, respect and motivation. However, for different reasons, not all children have the opportunity to train with qualified coaches.

With this in mind, the UEFA Foundation for Children has teamed up with the Real Madrid Foundation to give children the opportunity to engage in sporting, educational and social activities crucial to their development.

Activities involving the two foundations are helping children in Italy, Portugal, Romania and the United Kingdom, while 14 schools in Madrid are also part of the programme. Funding from the UEFA Foundation for Children will give 600 children greater access to education through sport.

The programme gives the youngsters the opportunity to participate in weekly sessions and tournaments where they are able to interact with other children who are following the same educational curriculum, devised by the Real Madrid Foundation. It also has the added benefit of training coaches, who will pass on the valuable knowledge they have learned from working with the Real Madrid Foundation, thereby allowing even more children to benefit from the initiative.

UEFA president Aleksander Čeferin chairs the board of trustees of the UEFA Foundation for Children and hails the work undertaken since 2015, and how football is proving to be a major force for social good.

“I would also like to pay tribute in this regard to Real Madrid, who, through the Real Madrid Foundation, have been working tirelessly to improve the lives of children so they can dream of a better future.”

We all played football on the street, at least those from my generation. We played with a bag of potatoes, making it more or less into a ball shape with some string. This remains the same: in any shanty town you can play football. The idea was to get closer to these kids (who are the fundamental group of beneficiaries although there are others, such as the ill or recluses) and use football as an educative tool to transmit values.

The footballing world, in general, is generous - as it is generally in the sport’s world. There’s global sensitivity towards those who need it the most. Perhaps it’s because we started earlier, or because we have found the ideal model to show our solidarity, we are particularly useful for the communities where we work. But all the footballing world, each on their own step, stands out for their willingness to help. 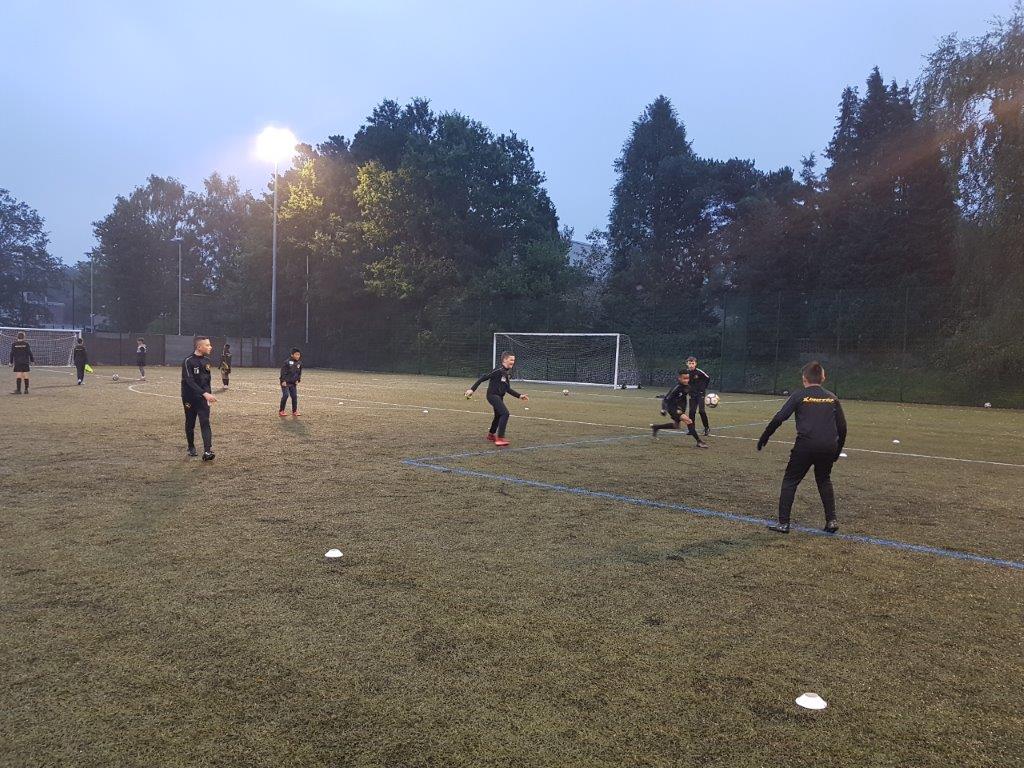 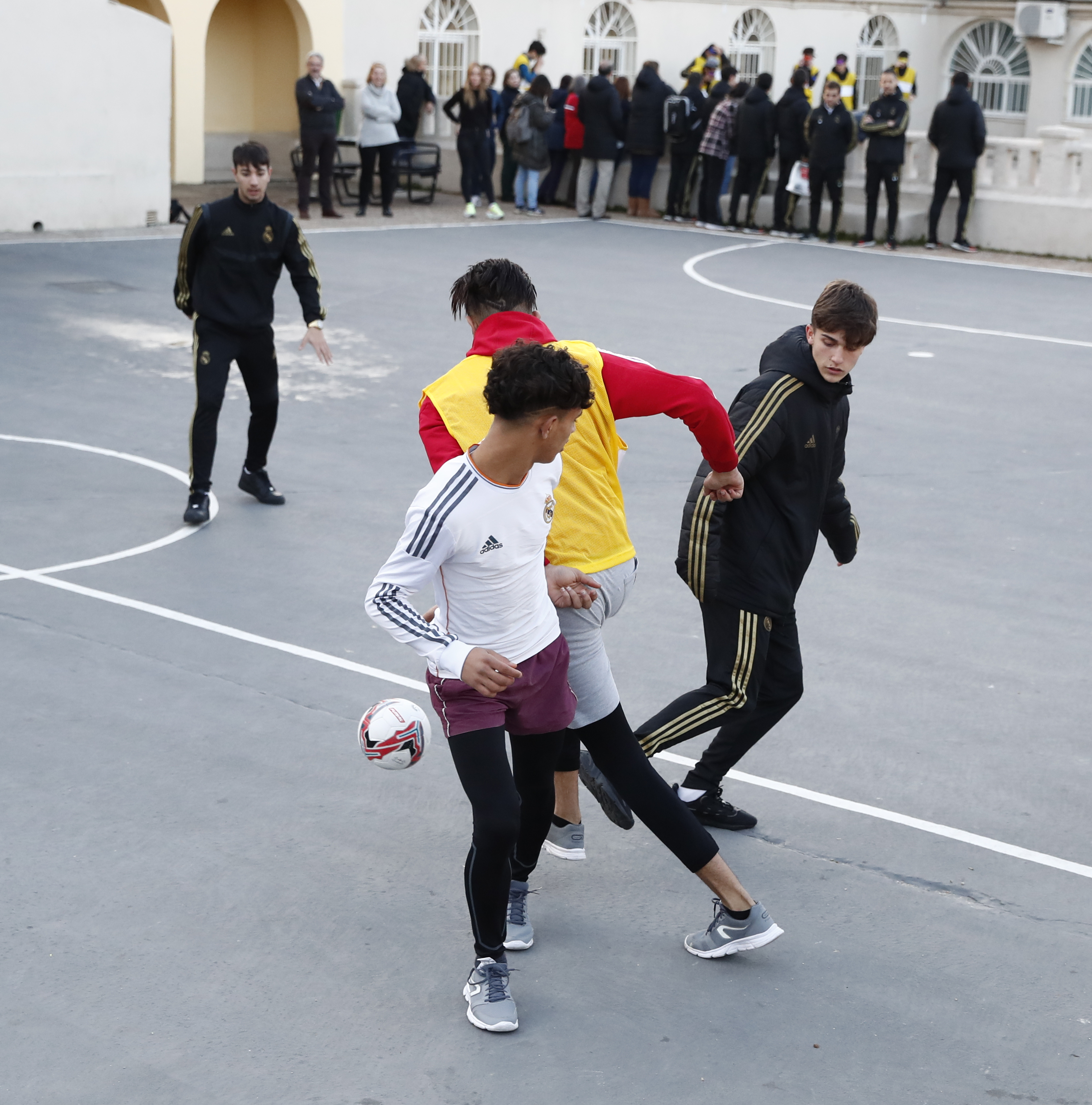 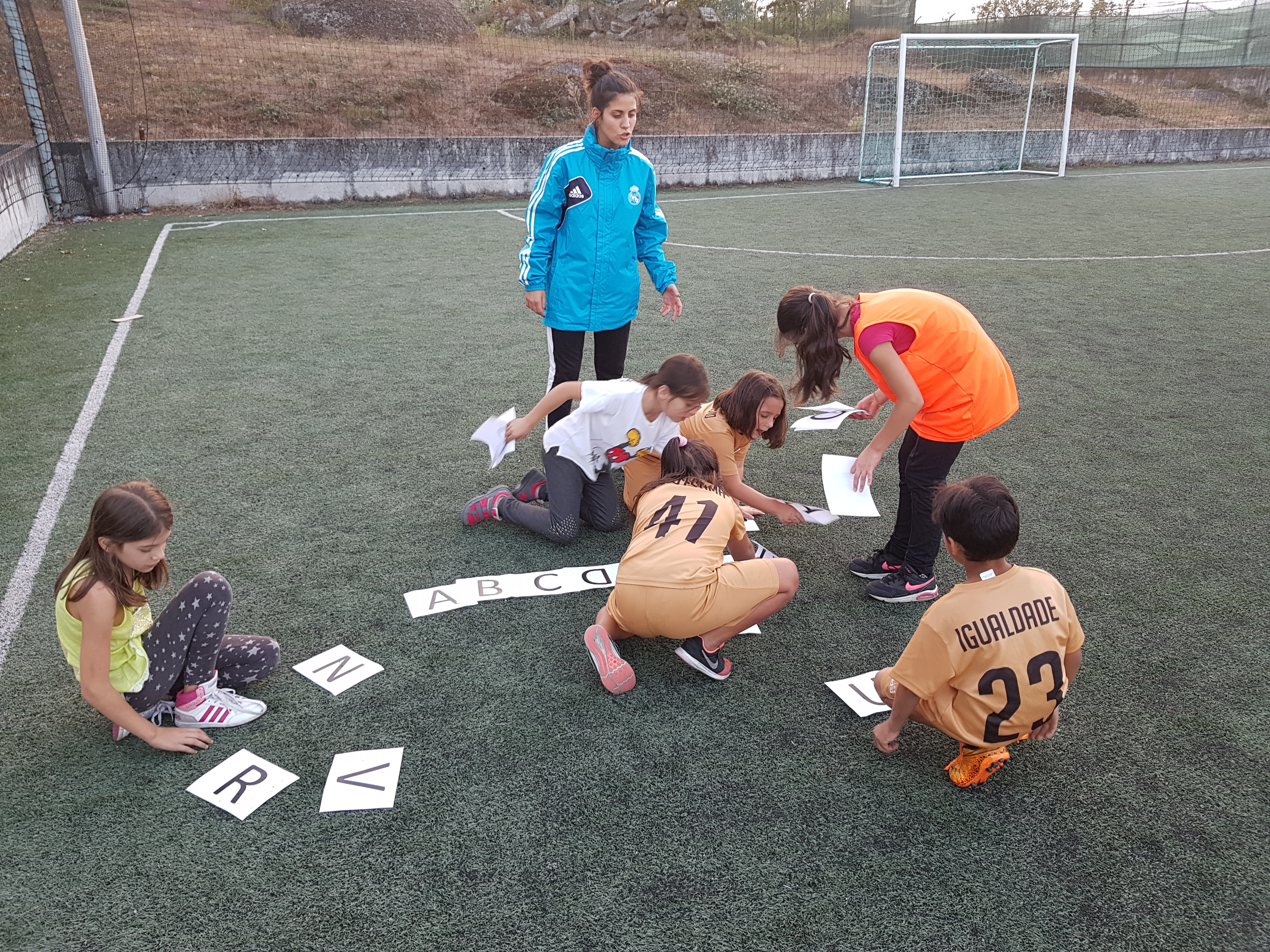 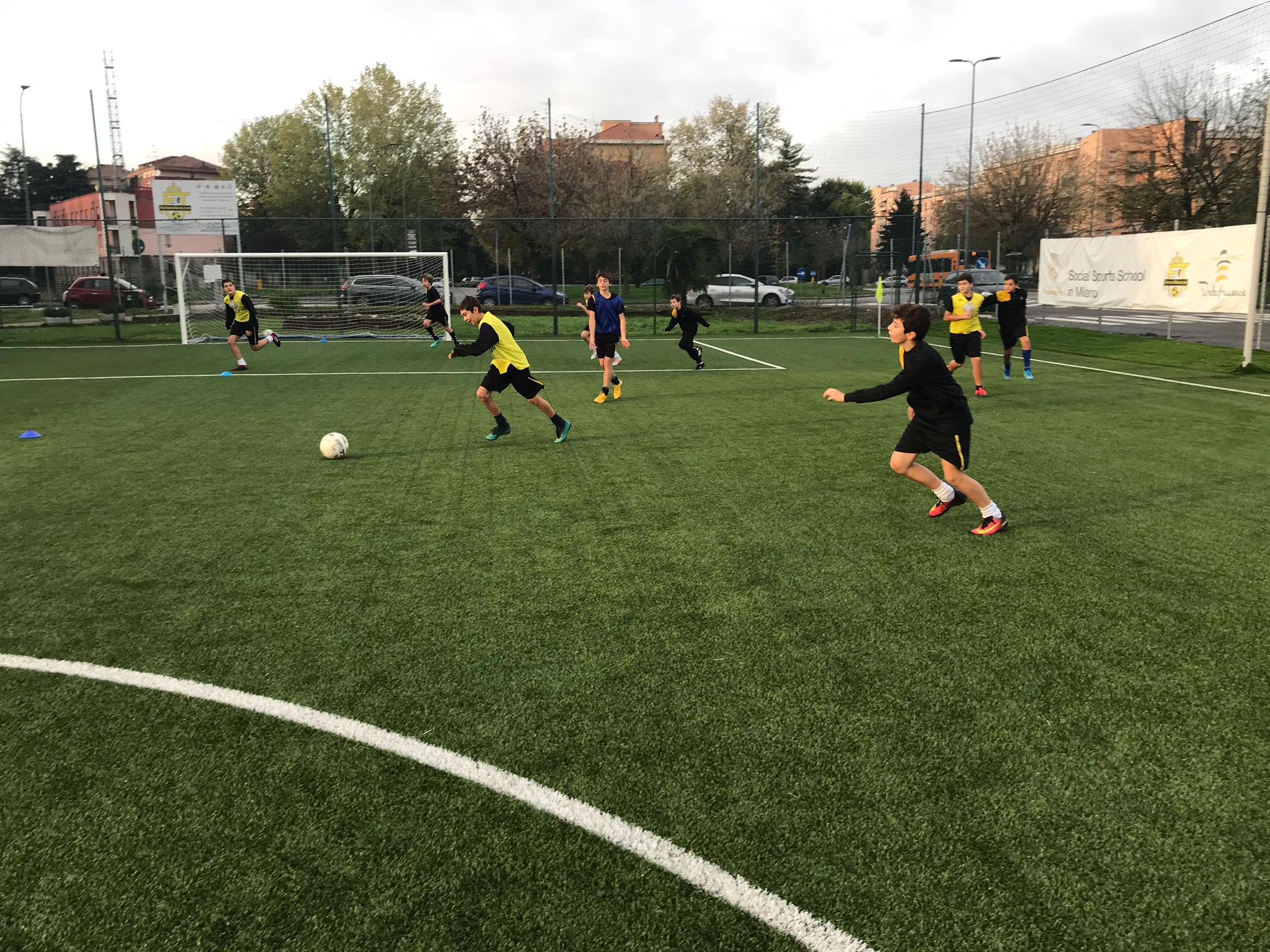 The Real Madrid Foundation is the instrument by which Real Madrid is present in society and develops its social and cultural awareness programmes.

Its main objective is to promote, both in Spain as well as abroad, the values inherent in sport, and the latter’s role as an educational tool capable of contributing to the comprehensive development of the personality of those who practice it. In addition, as a means of social integration of those who find themselves suffering from any form of marginalisation, as well as to promote and disseminate all the cultural aspects linked to sport.