UEFA Foundation for Children supports 65 humanitarian projects around the world

The UEFA Foundation for Children's board of trustees has allocated funding to 65 projects supporting the rights of children and young people worldwide.

In addition to 30 different European projects and special funding for the Ukraine response, the foundation will support 12 projects in Africa, 12 in Asia, seven in Central and South America, and two in Oceania. It will also continue to partner with Lay's on the building of new pitches for children in particularly deprived locations. The total value of funding provided by the foundation this season will be more than €4.9m.

"We often say how powerful the impact of football on our lives is, but the work of our Foundation for Children illustrates that in the best possible way,” said UEFA president Aleksander Čeferin, who chaired the board’s meeting on Wednesday. "Together with our partners, we are proud to announce that next year we will deliver 65 projects, which should enable a greater number of children across the globe to enjoy the magic of football while also offering them hope for a better tomorrow."

The list of NGOs selected from the 2022 call for projects is as follows:

The board of trustees also received an update on ongoing projects and on the impact of the foundation's support for child victims of the conflict in Ukraine. In addition, the board members expressed gratitude to the European football community, which had supported numerous initiatives to support Ukraine and neighbouring countries affected by the humanitarian crisis.

The UEFA Foundation for Children is proud to announce the appointment of Andrea Radrizzani as a new member of the board of trustees. As well as being the chair of Leeds United, Radrizzani is one of the world’s leading sports media entrepreneurs and the founder of Play for Change, an international sport and development non-profit aiming to help marginalised and at-risk youth, particularly in the developing world.

Commenting on his appointment, Radrizzani said: “It is a great honour and privilege to take a seat on the UEFA Foundation for Children’s board of trustees. I am dedicated to having a positive impact on children’s lives using the power of football and sport, and I look forward to harnessing my experience in cooperation with the other trustees to deliver a better future for our younger generations.”

The next board meeting is scheduled to take place on 3 June 2023 in Eindhoven, the Netherlands. 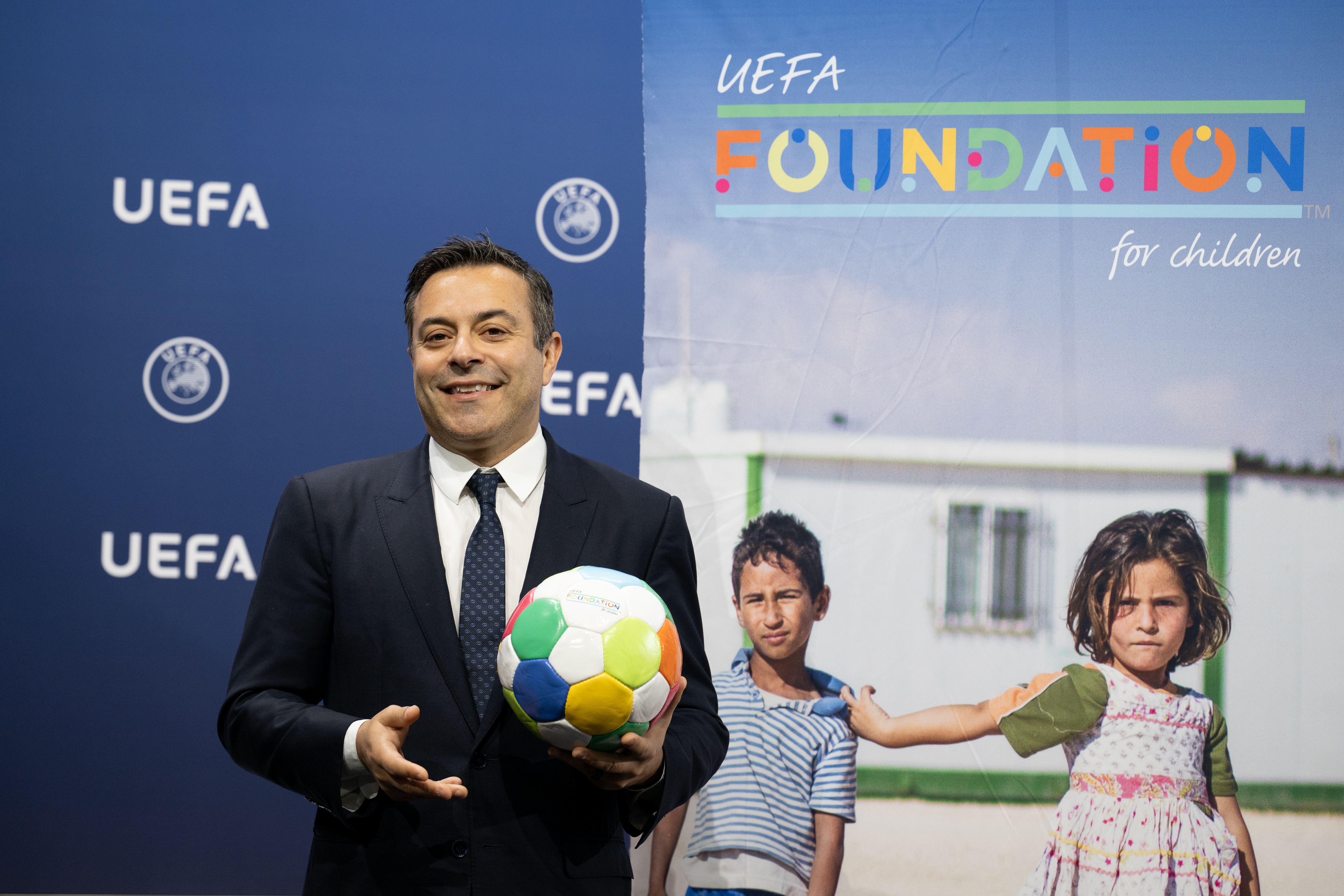 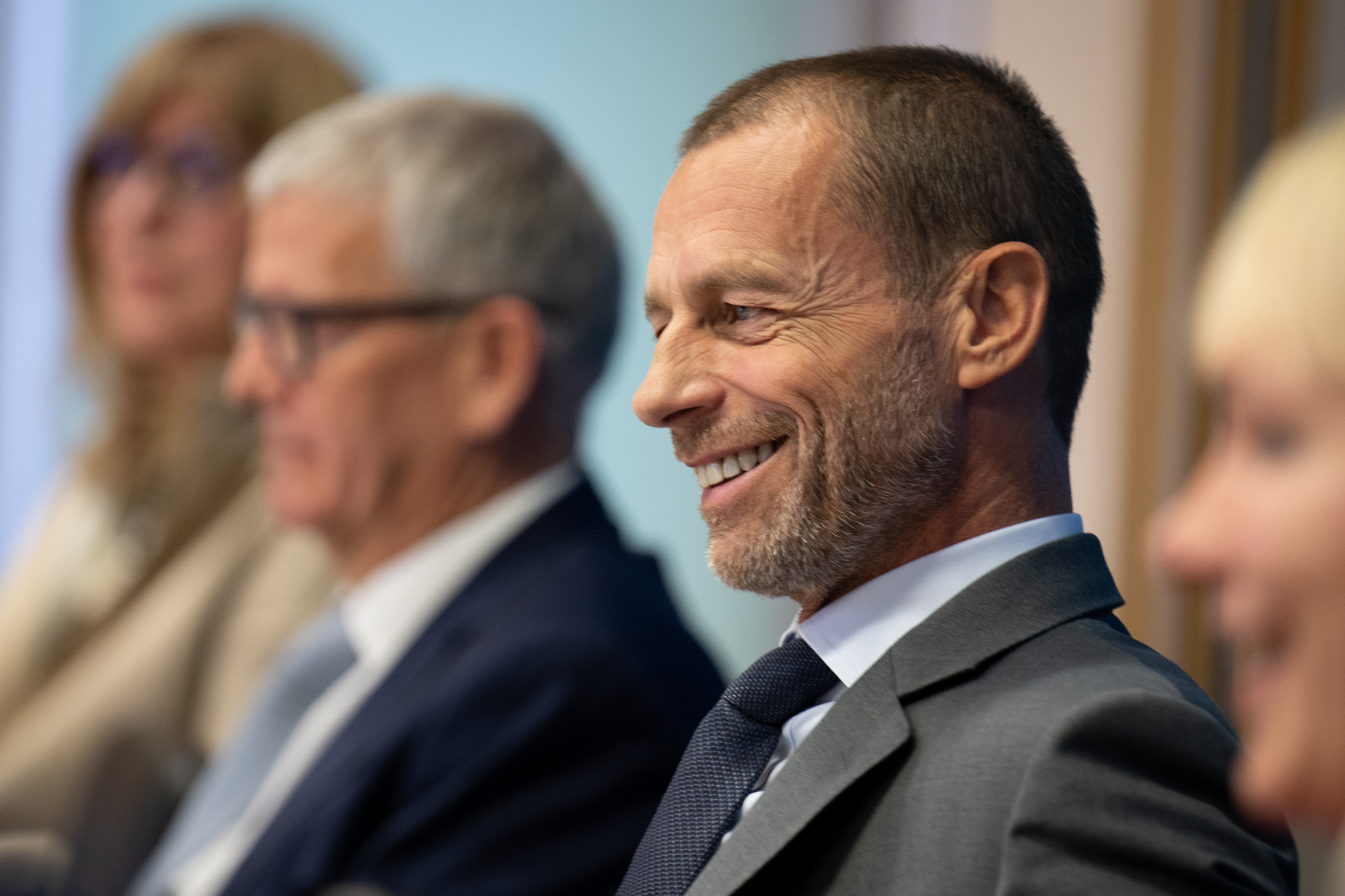