In partnership with the Fundación del Empresariado Chihuahuense, the UEFA Foundation for Children has been offering Mexican children in the state of Chihuahua access to afterschool activities in order to improve their physical and social well-being.

Poverty and poor diet are intrinsically linked, unfortunately. In the Mexican state of Chihuahua, a significant percentage of 5 to 14 year-olds are in need of greater access to education.

According to statistics produced by CONEVAL, the national social development board, half of children and teenagers have not engaged in any physical activity during the past 12 months. Meanwhile, almost a third of the state’s population are illiterate and do not finish elementary or secondary school.

Since the start of 2020, the UEFA Foundation for Children, which celebrates its fifth anniversary on 24 April, has been working with the Fundación del Empresariado Chihuahuense (FECHAC) to provide basic education and sports activities for local youngsters.

The teaching of sport has a dual purpose. It helps the participants to get fit, while it also teaches them valuable life skills such as teamwork and perseverance. Just as importantly, sport helps to teach youngsters discipline and the need to obey rules.

The overall aim is to give the participants a different outlook on life and increase their self-confidence, thus hopefully leading to a decrease in the number of children using drugs or being involved with gangs. The FECHAC programme is currently being run in 88 schools across Chihuahua, and it is hoped to expand this to 100 schools within the next two years.

Link to the project.

Sport and education are vital for the physical and intellectual development of any child. This is a great initiative by the UEFA Foundation for Children in conjunction with the Fundación del Empresariado Chihuahuense which is giving children the chance to develop new skills that will hopefully enable them to choose their own paths in life.” 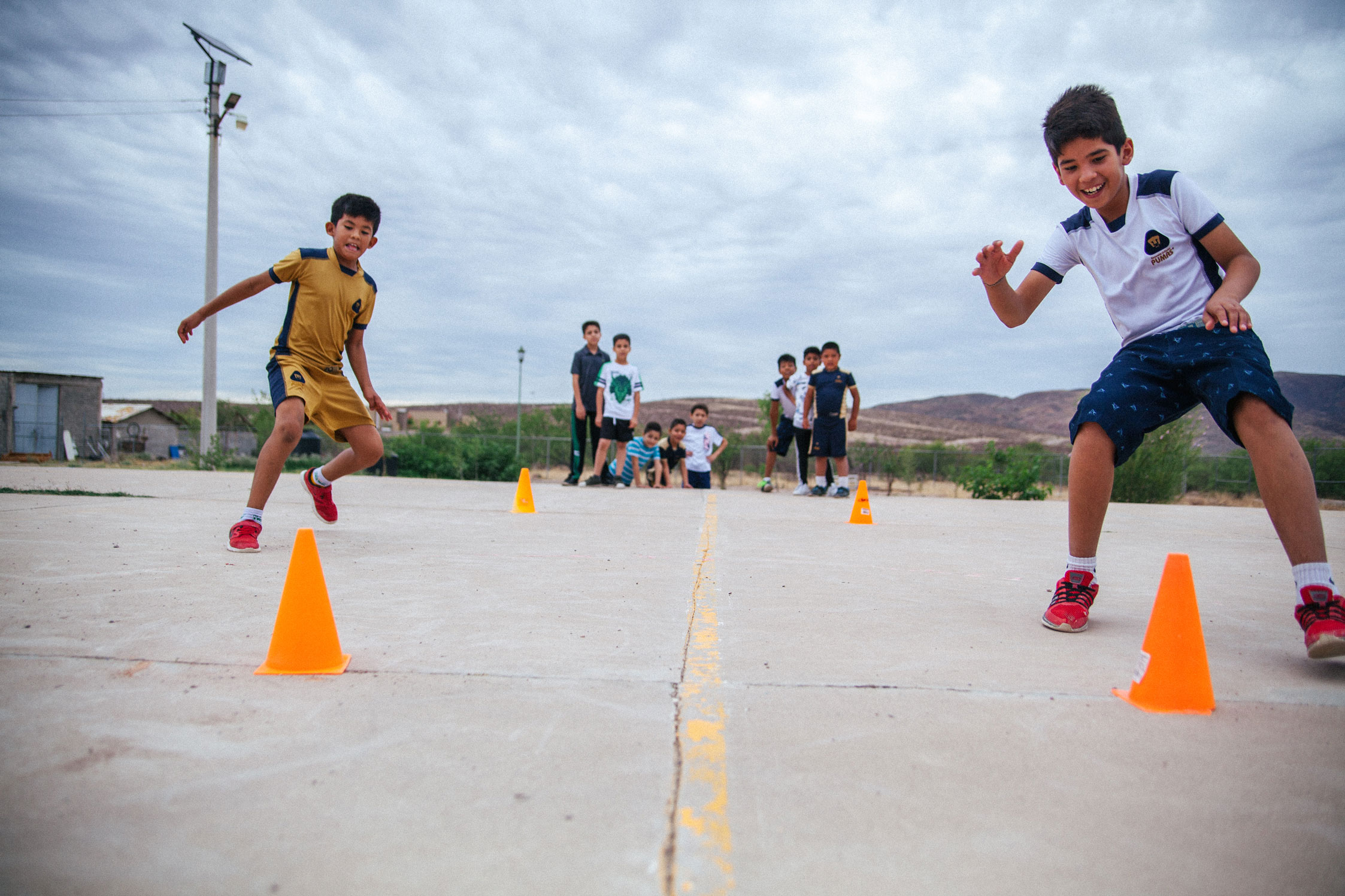 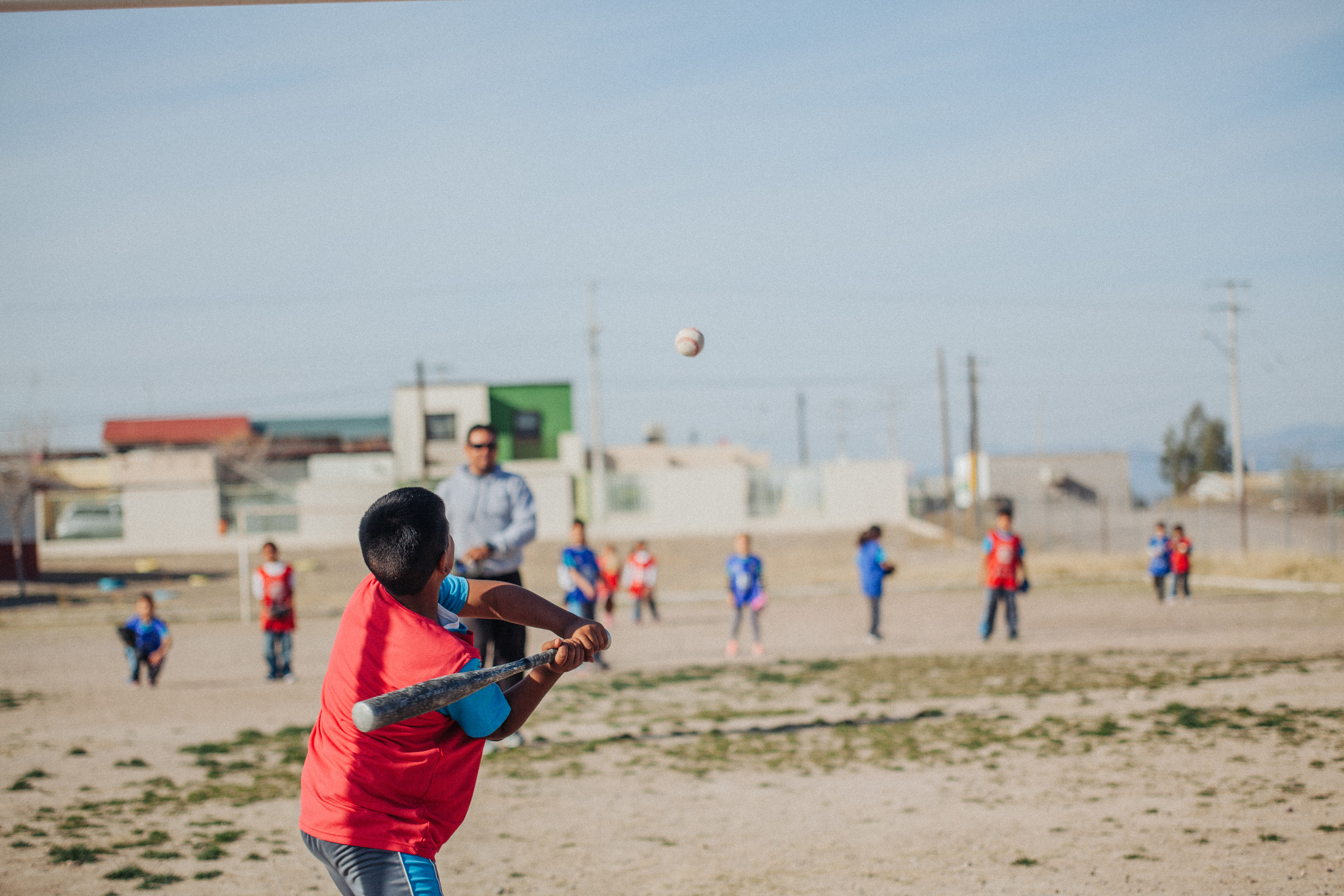 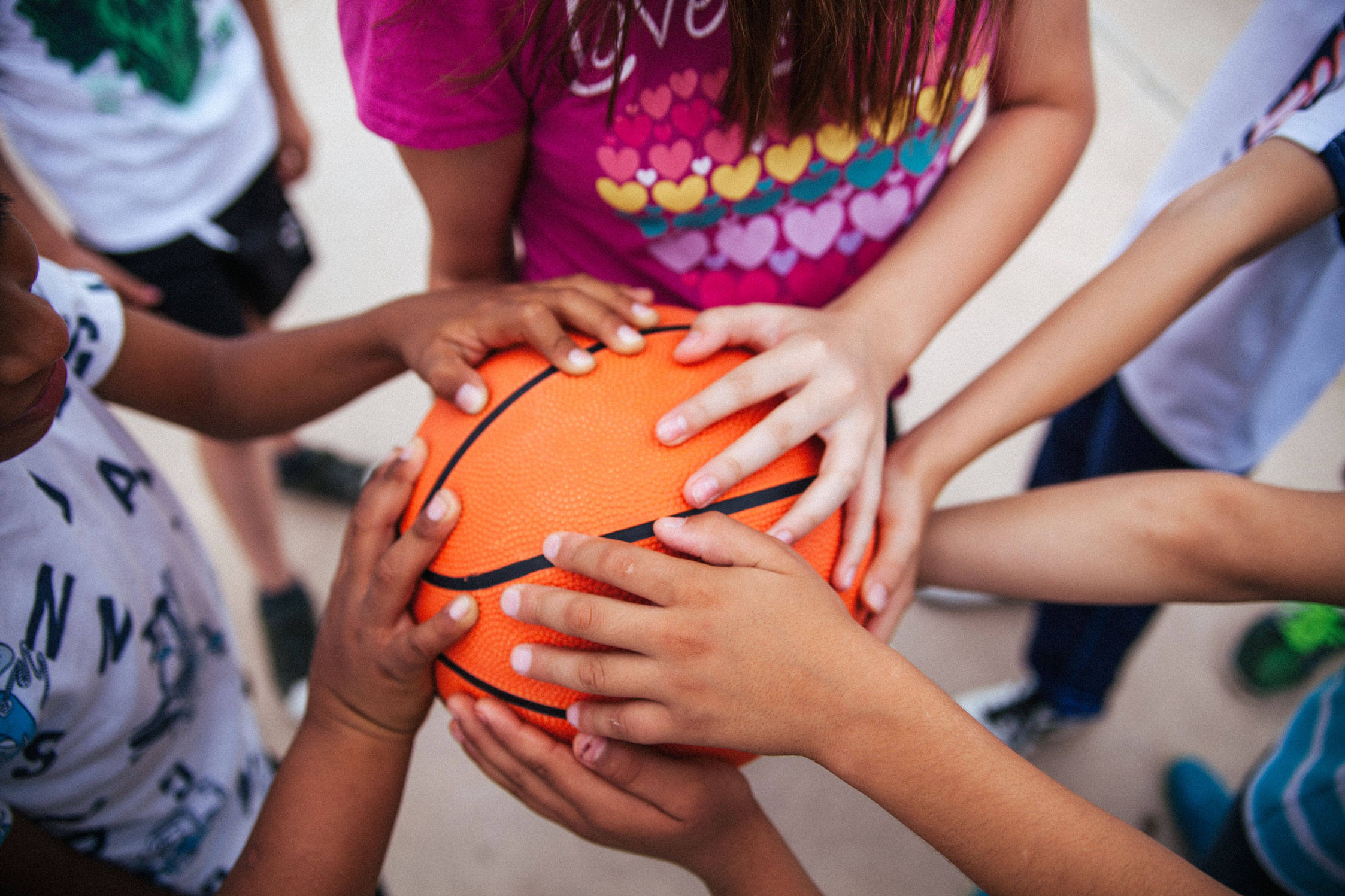 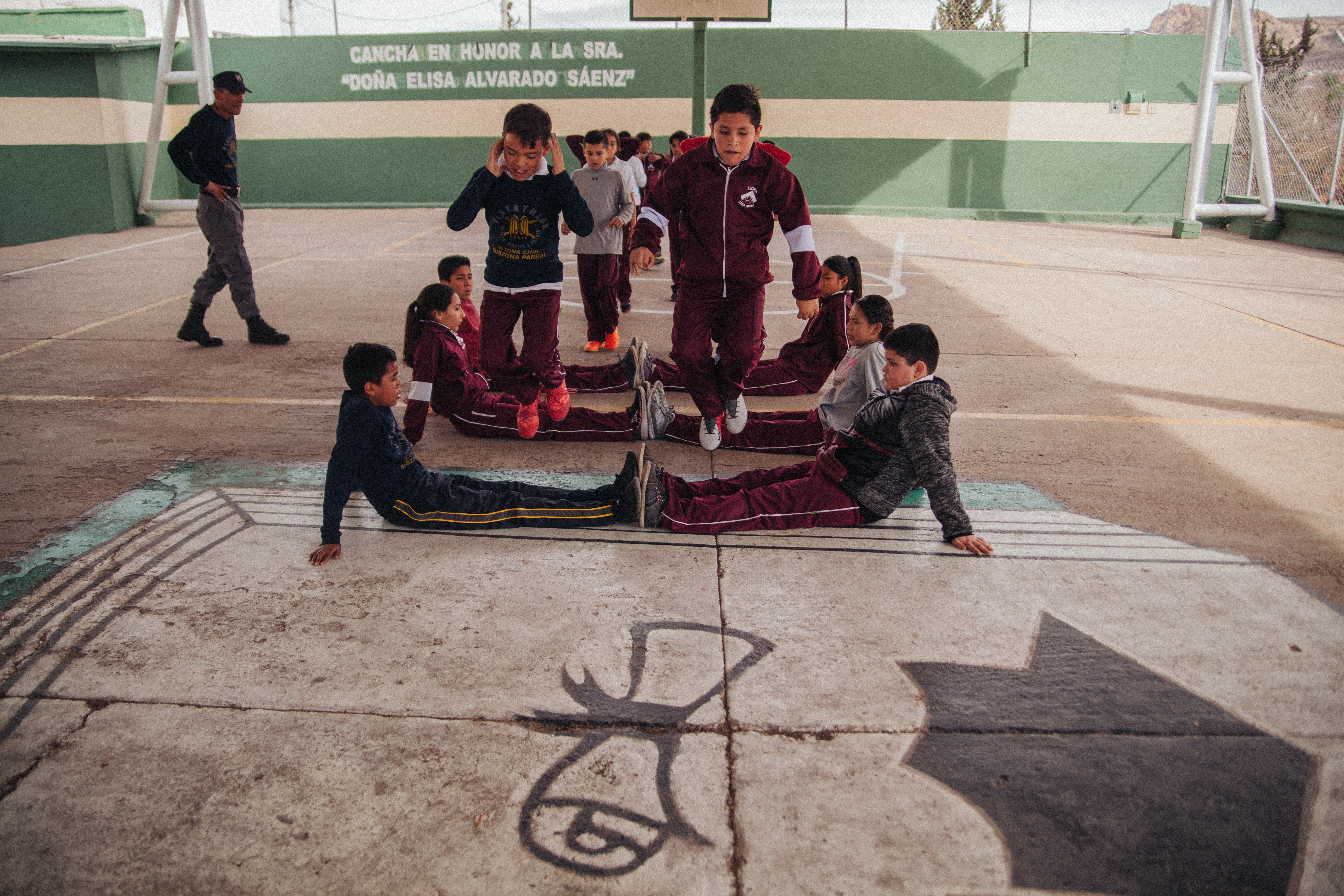 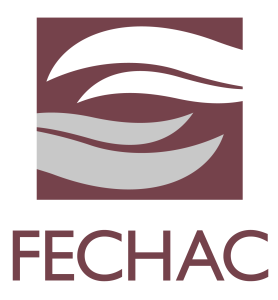