A partnership between the UEFA Foundation for Children and the Blue Dragon Children’s Foundation, is helping to give street children greater opportunities by using football as a catalyst for change.

Children from disadvantaged backgrounds in Vietnam are extremely vulnerable to abuse and trafficking. The streets of Hanoi are home to many children from around the country who have made their way to the capital in search of work or to run away from domestic problems, such as violence, drug abuse, extreme poverty and neglect.

On the streets, children are at a high risk of abuse, by being coerced into forced labour of sex trafficking. However, a local organisation is trying to help the most vulnerable sections of society in Vietnam by offering them the chance to turn their lives around and by providing practical solutions to the daily problems that are keeping poverty alive.

Since the start of this year, the UEFA Foundation for Children, which celebrates its fifth anniversary on 24 April, has been embarking on a project with the Blue Dragon Children’s Foundation, which has been based in Vietnam since 2003, to improve the lives of street children by using sport as a catalyst for change.

By encouraging the children to play football, the aim is not only to foster a healthier lifestyle with access to education, but also to break the cycle which sees them leave home at a young age and enter the job market. The workshops will teach the children important life skills such as how to communicate and teamwork, while they will also be made aware of the dangers of child labour and human trafficking.

This project will provide access to sports and recreational activities for 1,585 highly disadvantaged children in three provinces in Vietnam. They will all have the chance to improve their physical fitness, while also developing life and work skills which will improve their employability, thus providing themselves with a pathway from which to escape a cycle of poverty.

The aim is also to increase awareness amongst the adult population of the dangers that children face. As part of the programme, over 250 community members will be given a great knowledge of children’s rights and how to become more aware of any warning signs.

Every child should have the opportunity to enjoy his or her childhood, without the threat of being trafficked for the illegal and repulsive gains of others. I would like to praise the sterling work being undertaken by the UEFA Foundation for Children and the Blue Dragon Children’s Foundation in order to try and tackle the route causes of child poverty and save street children from a life of misery. 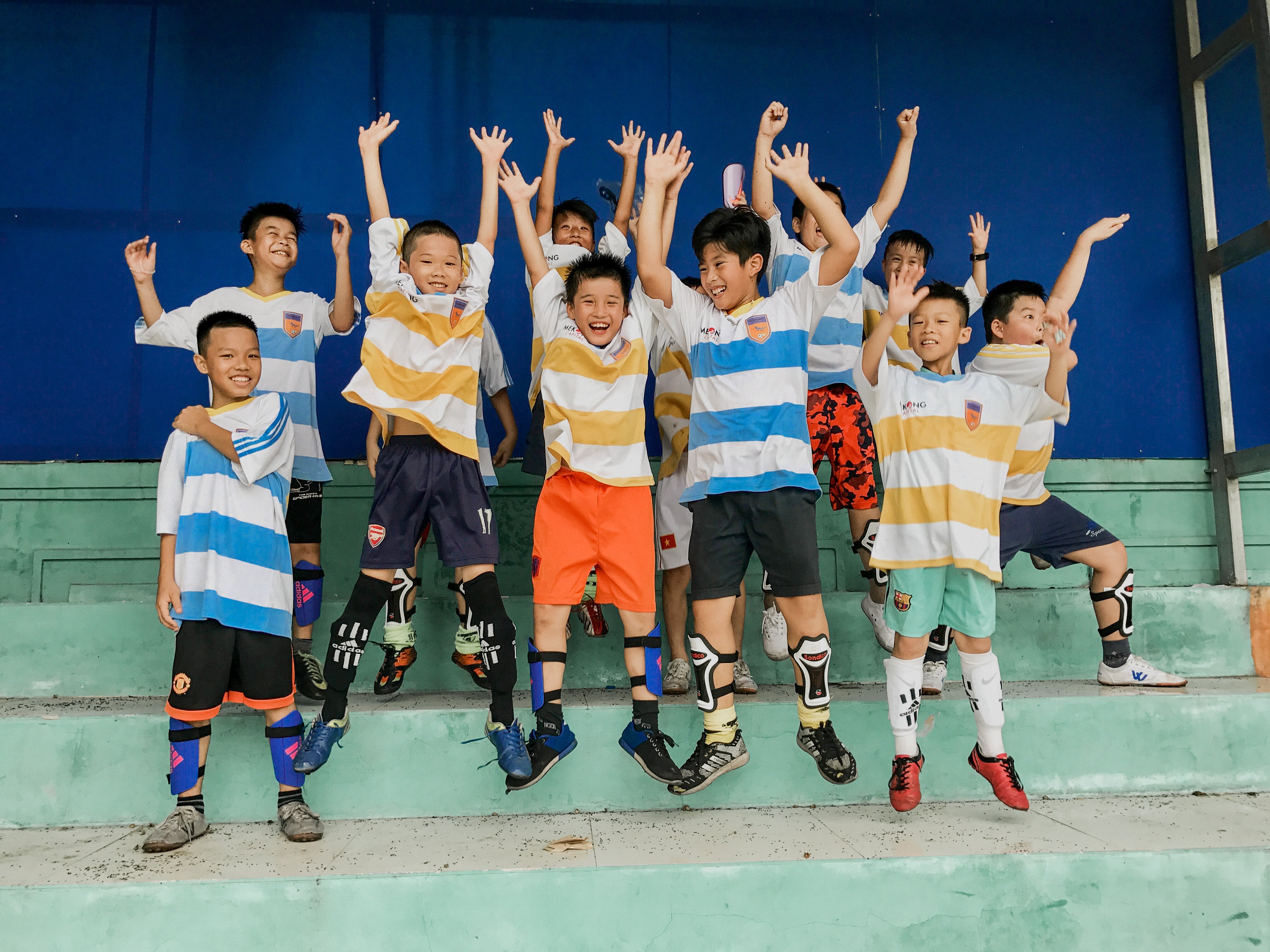 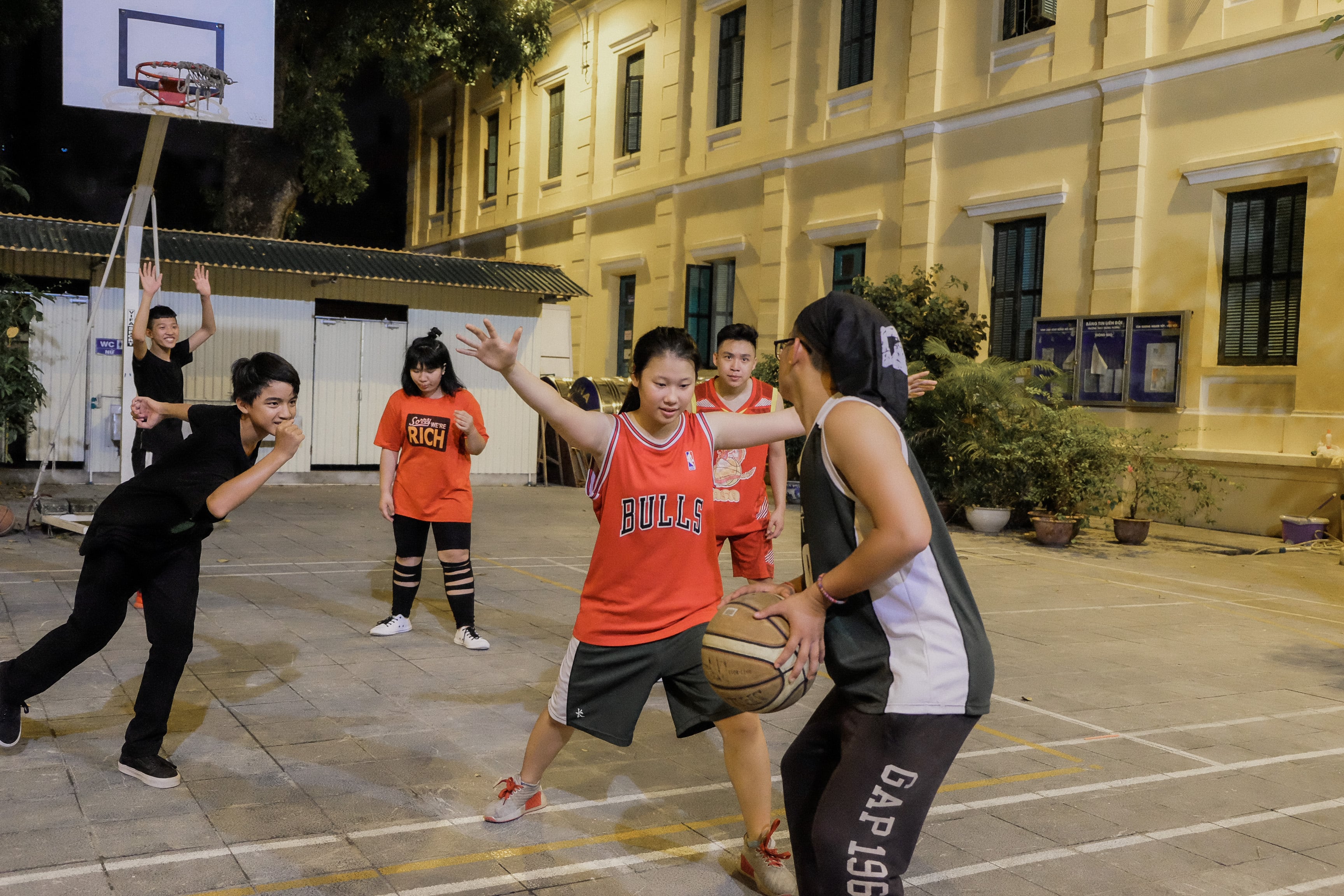 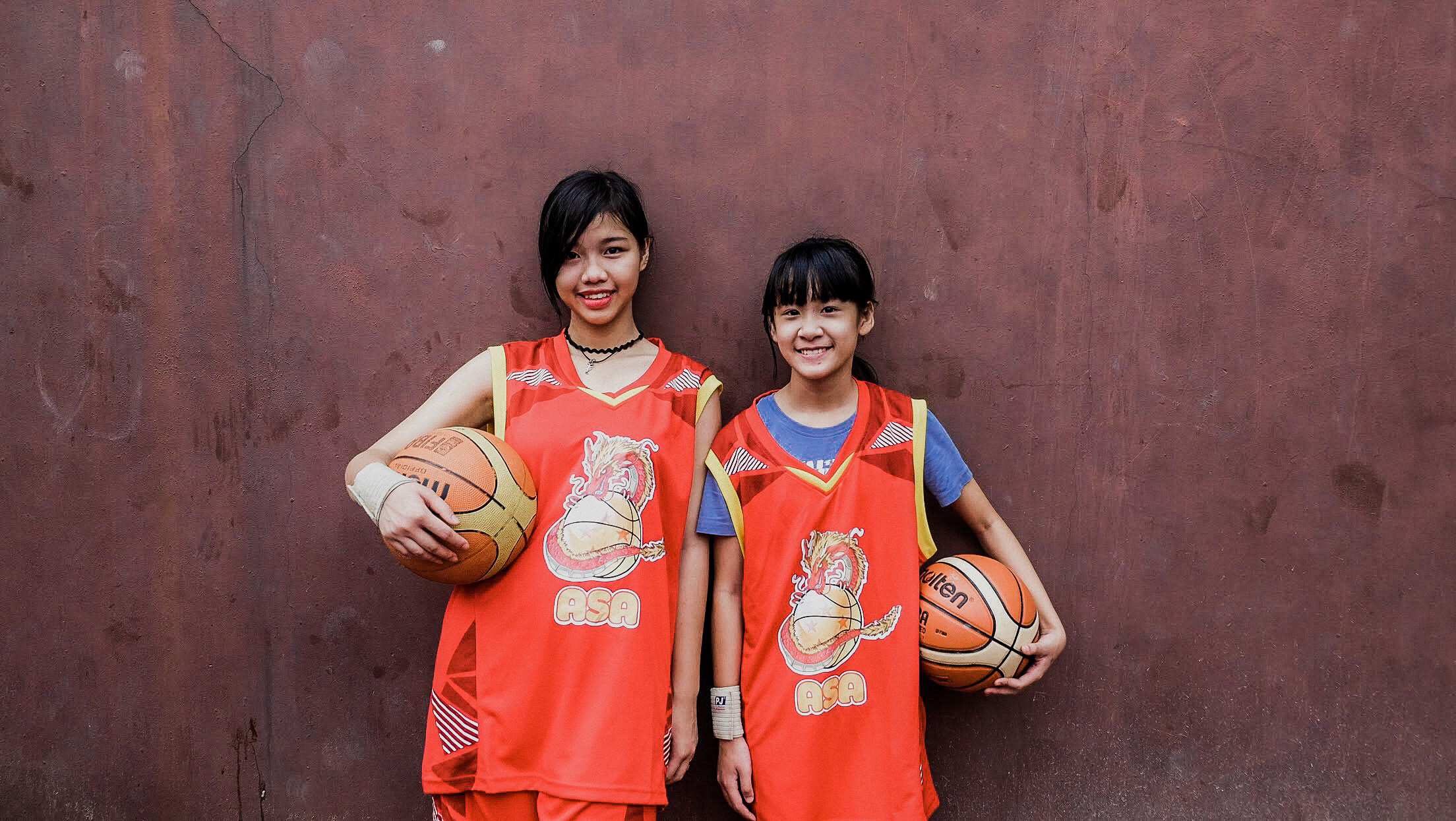 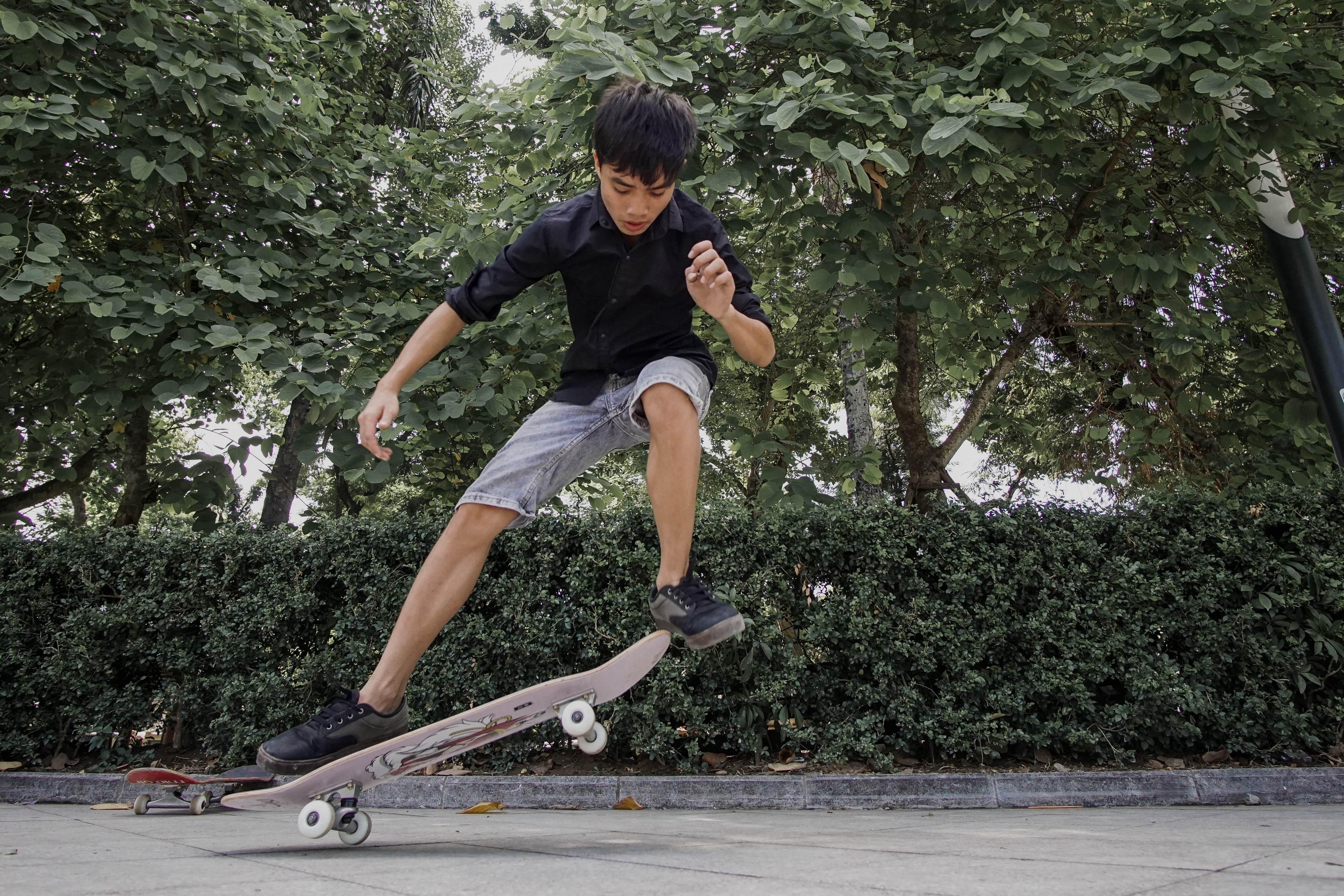