Kits made in the new Engelbert Strauss factory in Bangladesh

“We’re delighted that Strauss is partnering with us to support the work of the UEFA Foundation for Children,“ says UEFA Foundation general secretary Urs Kluser. “We’re using the magic of football to bring hope to children all around the world.”

Guided by the same belief that nothing sustains more than education, the company is strongly committed to helping children and teenagers.

“Football brings joy and unites people, says Strauss CEO and brand director Henning Strauss. “And football kicks off positive change worldwide. We’re highlighting this with the UEFA Foundation for Children logo on our new finals kit – turning the strip into a statement.”

There are plans for more joint initiatives between the foundation and Strauss in the future, with a particular focus on Bangladesh, where the workwear company’s new  CI factory is located and where Strauss supports local communities as it has done in manufacturing countries outside Germany for several years.

As official sponsor of the UEFA Europa League, Strauss will equip the player mascots with football kits created using cutting-edge clothing technology. One of the most ambitious aspects of the kit is its use of ‘energy waves’, the Europa League‘s iconic graphic motif. Thanks to brand new techniques pioneered in Bangladesh, these will be printed across seams without breaks, by welding and taping invisible seams, creating digital prototypes for 3D printing and composing new textile materials.

Football brings joy and unites people, and football kicks off positive change worldwide. We’re highlighting this with the UEFA Foundation for Children logo on our new finals kit – turning the strip into a statement.” 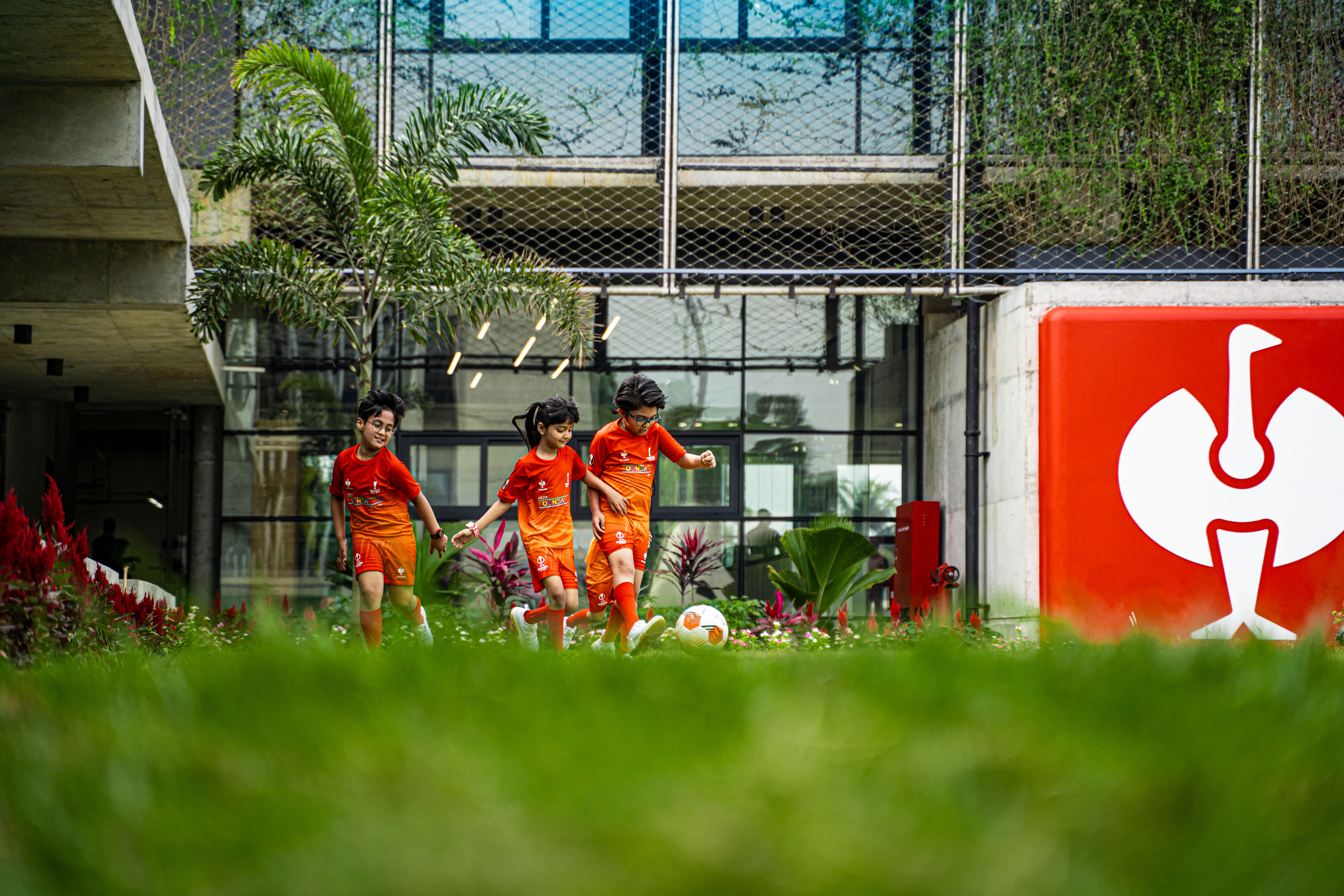 For all pictures (c)Engelbert Strauss 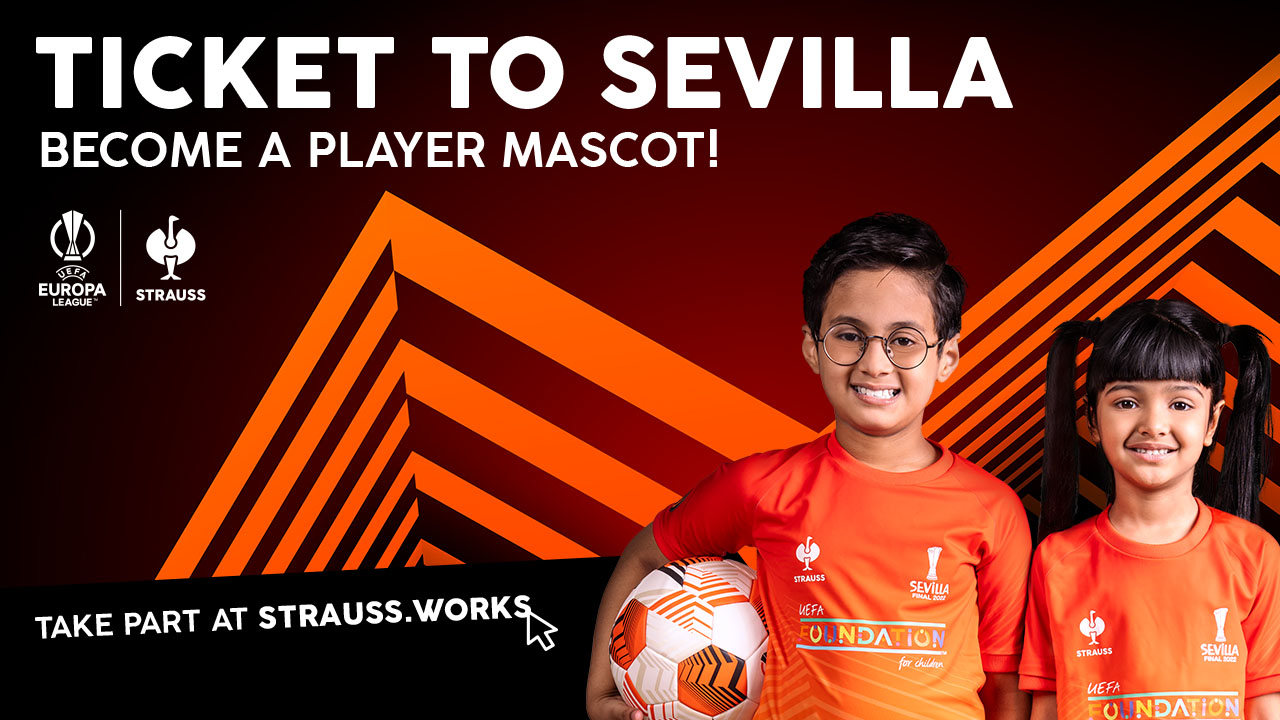 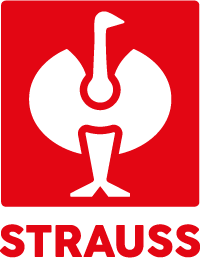 Engelbert Strauss is Europe's leading work and utility brand. Headquartered 50 km north-west of Frankfurt/Main the company employs around 1600 people and manufactures in 26 countries worldwide. Strauss has been a leader in customizing and branding for decades and is one of the top online retailers in Germany. Strauss has already caused a sensation with extraordinary partnerships in sports and entertainment – including collaborations with global stars such as the rock band Metallica and the Hollywood Stuntmen’s Association. The company’s strategic direction in sports sponsorship focuses on the premium sector: Strauss is official sponsor of the UEFA Europa League, the UEFA Conference League and official partner of the German national football team. The iconic Strauss ostrich also supports the esports player foundation as a kit supplier and promoter of young talent.