The UEFA Foundation for Children continues to show total commitment in fulfilling its mission on behalf of children across Europe and beyond.

The UEFA Foundation for Children continues to show total commitment in fulfilling its mission on behalf of children across Europe and beyond.

Last September, the UEFA Executive Committee decided to allocate additional funding of 3 million for the 2018/19 financial year for the foundation to support humanitarian projects.

At its recent meeting, the Foundation's board of trustees selected and approved 45 new projects for 2018/19, in which the body will be carrying out its key objective to help children – through sport and football in particular – by providing backing primarily in the areas of health, education, access to sport, personal development, integration and defending the rights of the child.

The projects, which cover a wide variety of relevant areas and activities, reflect the determination of UEFA President Aleksander Čeferin – who is chairman of the foundation – to intensify the invaluable and groundbreaking work that has been taking place. "Our foundation plays an instrumental role in aiding children living in challenging and difficult conditions around the world," said Mr Čeferin.

Many non-profit organisations that share the foundation's values responded to a call for projects issued during summer 2018.

In selecting 45 new projects, the board of trustees decided that half of the increased funding should be allocated to European projects, and the other half to projects in the rest of the world.

Careful planning and management are strengthening the foundation's development strategies and expanding the range of its work. "It has been a great pleasure to be able to participate in the selection of the projects," said board of trustees member Fiona May.

"Hopefully we can reach and help as many children around the world to give them opportunities as well as education thanks to sport." 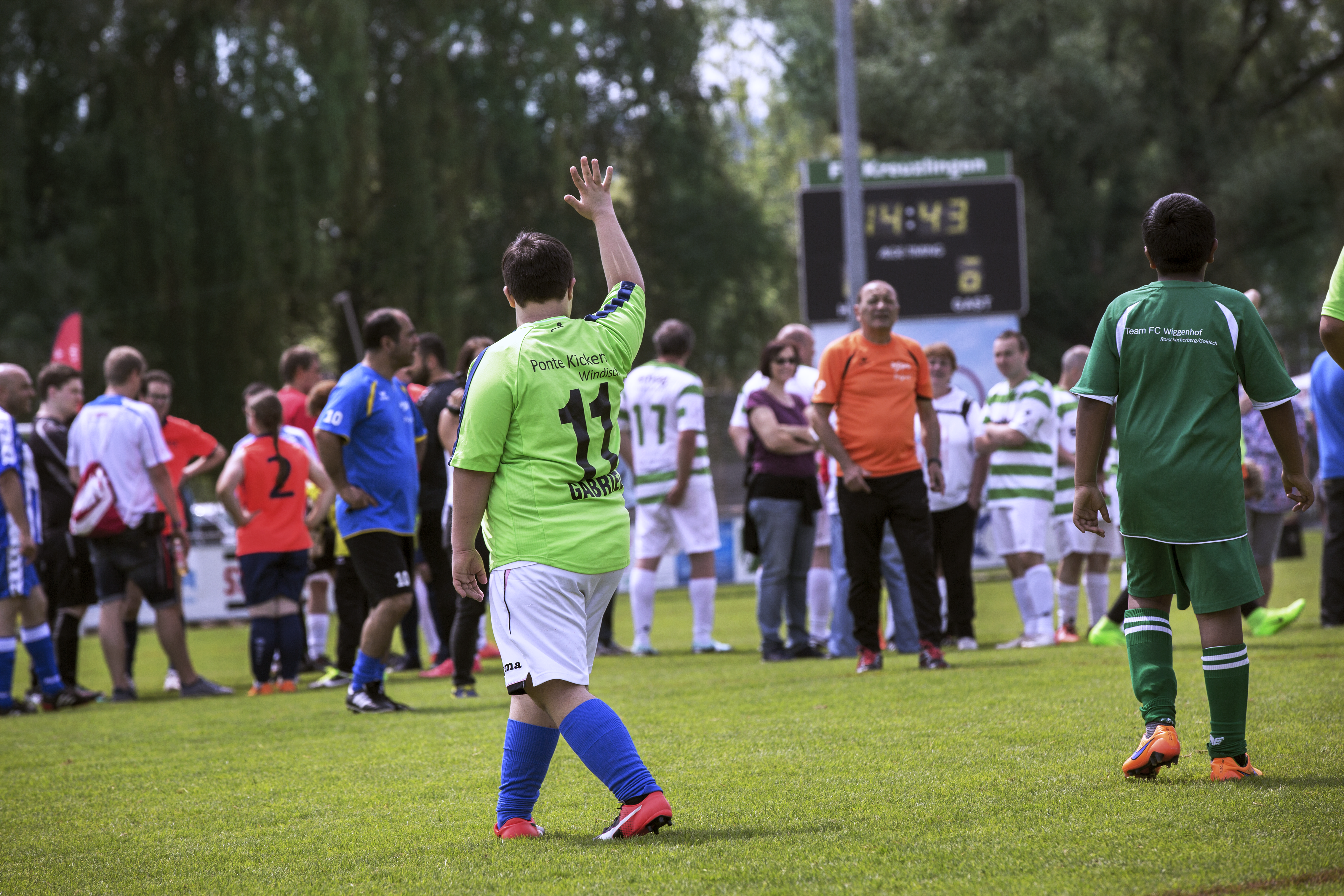 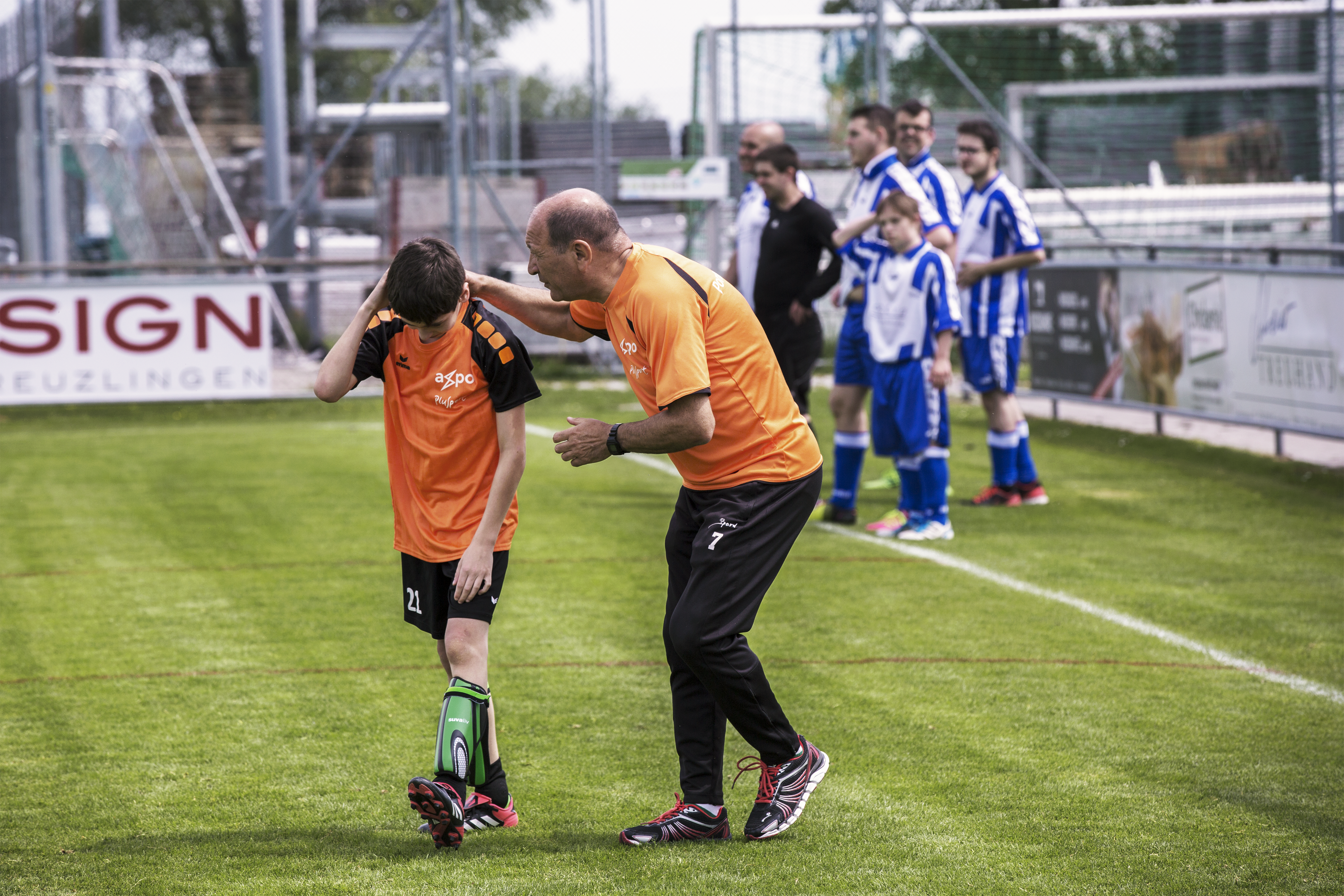 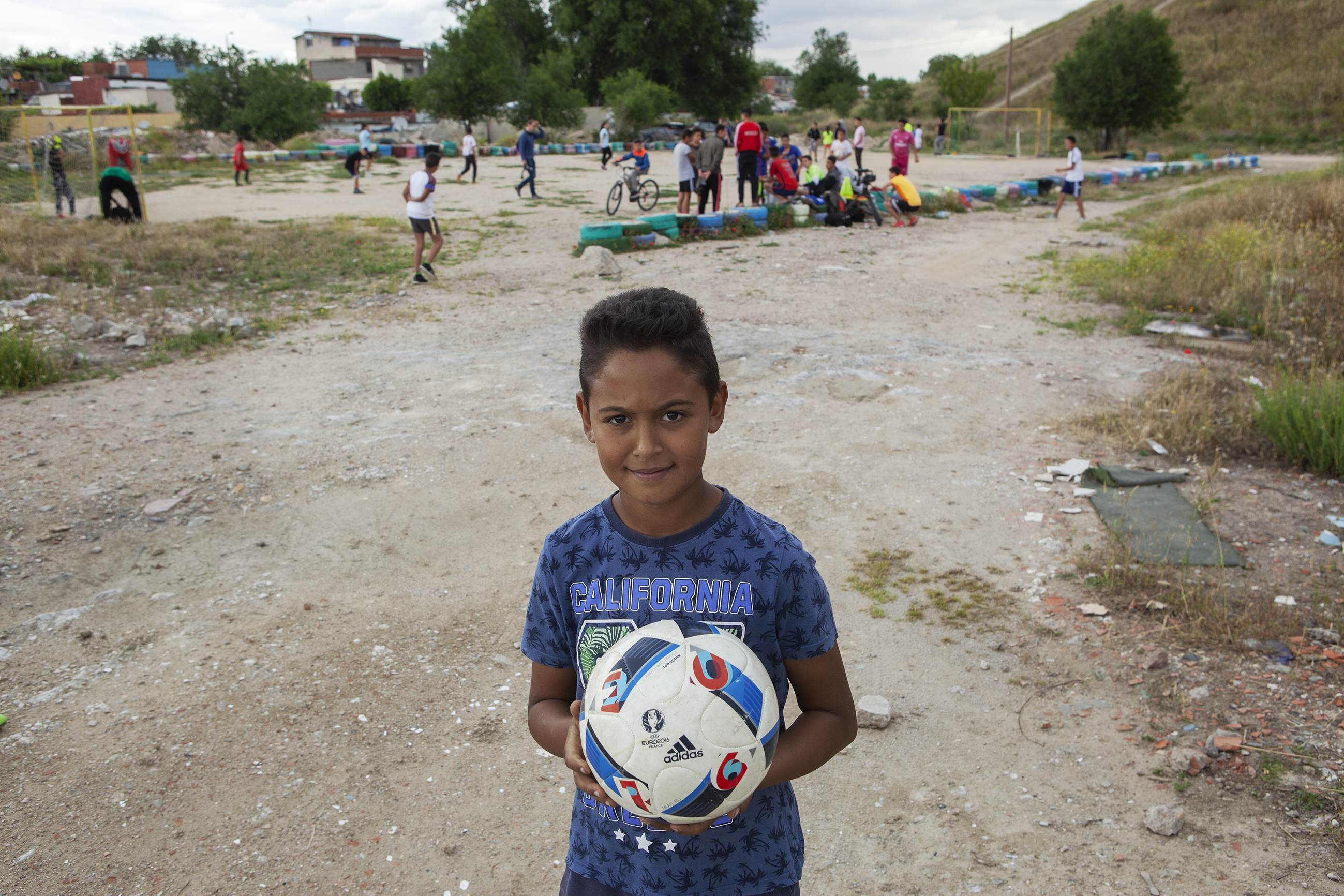 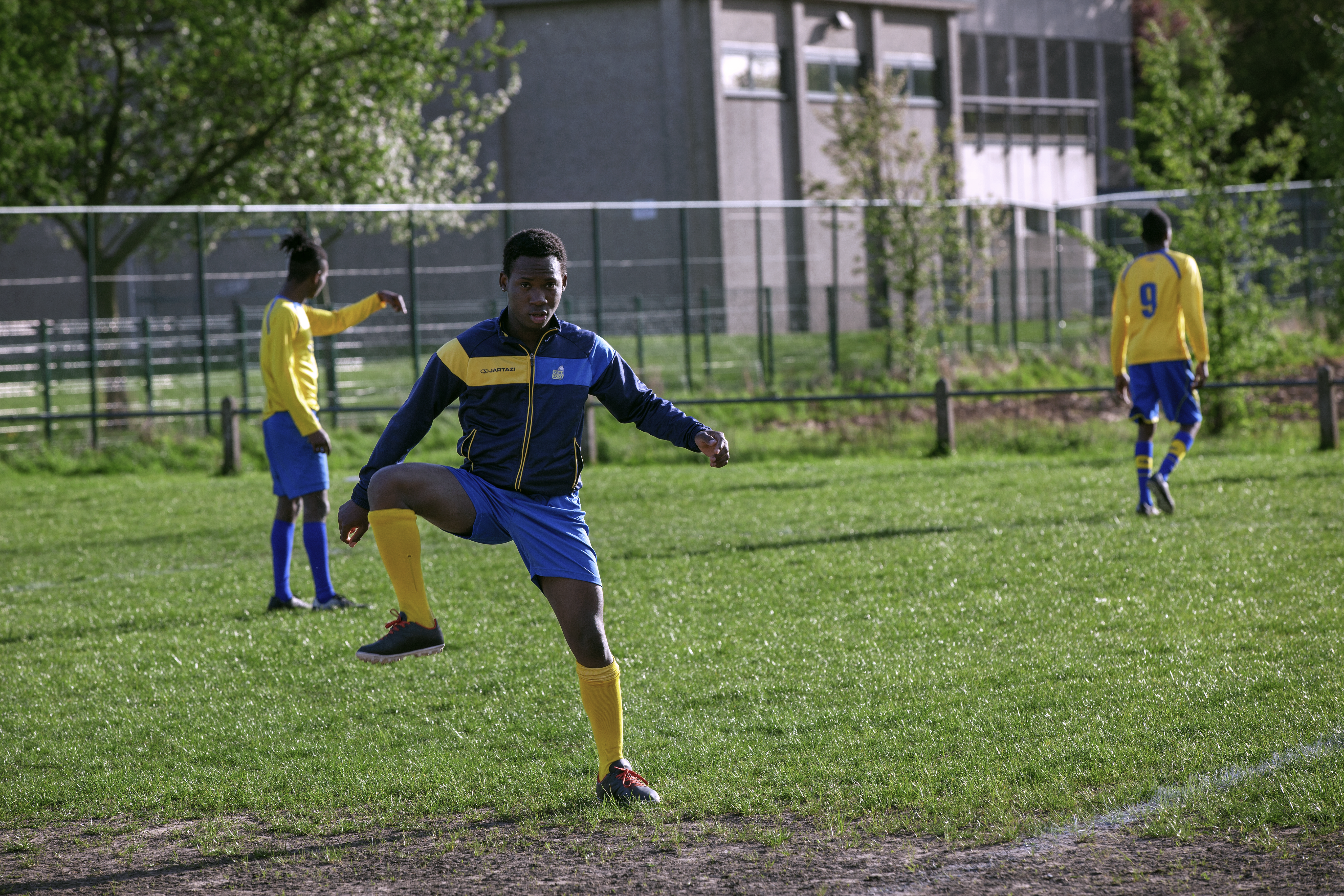