The UEFA Foundation for Children is proud to announce that Olympic Lyonnais striker Eugénie Le Sommer has become its first women’s football ambassador. The French national team’s top goal-scorer hopes to use her high profile and football’s popularity to raise public awareness of children’s rights and education issues around the world.

“When they offered me this new role,” she explains, “I jumped at the chance, for various reasons. First, I’m committed to UEFA and understand all the good it can do for the women’s game and I know a bit about its foundation. But, above all, I am very committed to children’s education and giving young people the educational resources they need to grow up in the best environment. I want to help future generations, and I’m already doing that. So, now I’m looking forward to my new role.”

In signing for the foundation, she follows in the footsteps of Ivan Rakitić, the Croatian midfielder who became an ambassador in February.

UEFA president Aleksander Čeferin, who is chairman of the UEFA Foundation for Children, is delighted that Le Sommer has committed her time to backing this important cause.

“Eugénie Le Sommer is one of the greatest forwards of her generation but, just as importantly, she is someone who wants to make a meaningful impact off the pitch to give children the chance to have a better future,” said the UEFA president. “I am delighted with the commitment, willingness and energy that Eugénie has shown in helping youngsters around the world, and we are looking forward to working closely with her to achieve these goals.”

“Education is important to me,” says Le Sommer, “and it’s a sector I want to invest time in. We need to send young people the right messages now, so that they have a positive impact throughout their lives. I also want to share the pleasure of playing and my passion for football by helping those who need it in any way possible. Sometimes, the smallest details can actually change lives. I’ve become aware of that over the course of my career.

“Children’s education, access to sport and equal opportunity are issues that have affected my own life, so obviously they matter to me. But everything the foundation does interests me, and I’m prepared to help out in all the various sectors.”

“The most important thing,” Le Sommer explains, “is to enjoy life, and I think that denying yourself what you love for the wrong reasons can only make you unhappy. I can only encourage any girls who want to play football to go for it. You should never live with regrets about missing out on what you love.

“We have a privileged place in society. Using our public image to help those in need is just great. Not everyone has the chance to make other people happy. Nowadays, professional female footballers have that opportunity and that’s a good thing.”

Eugénie is enthusiastic about the revamped UEFA Women's Champions League, because the new group stage makes it more similar to the men’s competition. This format ought to result in greater competitiveness in the game and between teams, thereby raising the overall standard of the tournament.

“It is important for the Women’s Champions League to be broadcast all over the world so it can be seen by as many people as possible,” she says. “Especially in countries where they are less used to seeing women play football. This media coverage will enable young female footballers to progress and improve, for the good of women’s football in general. Girls will gain the inspiration they need as they develop and grow, and that will make all the difference.” 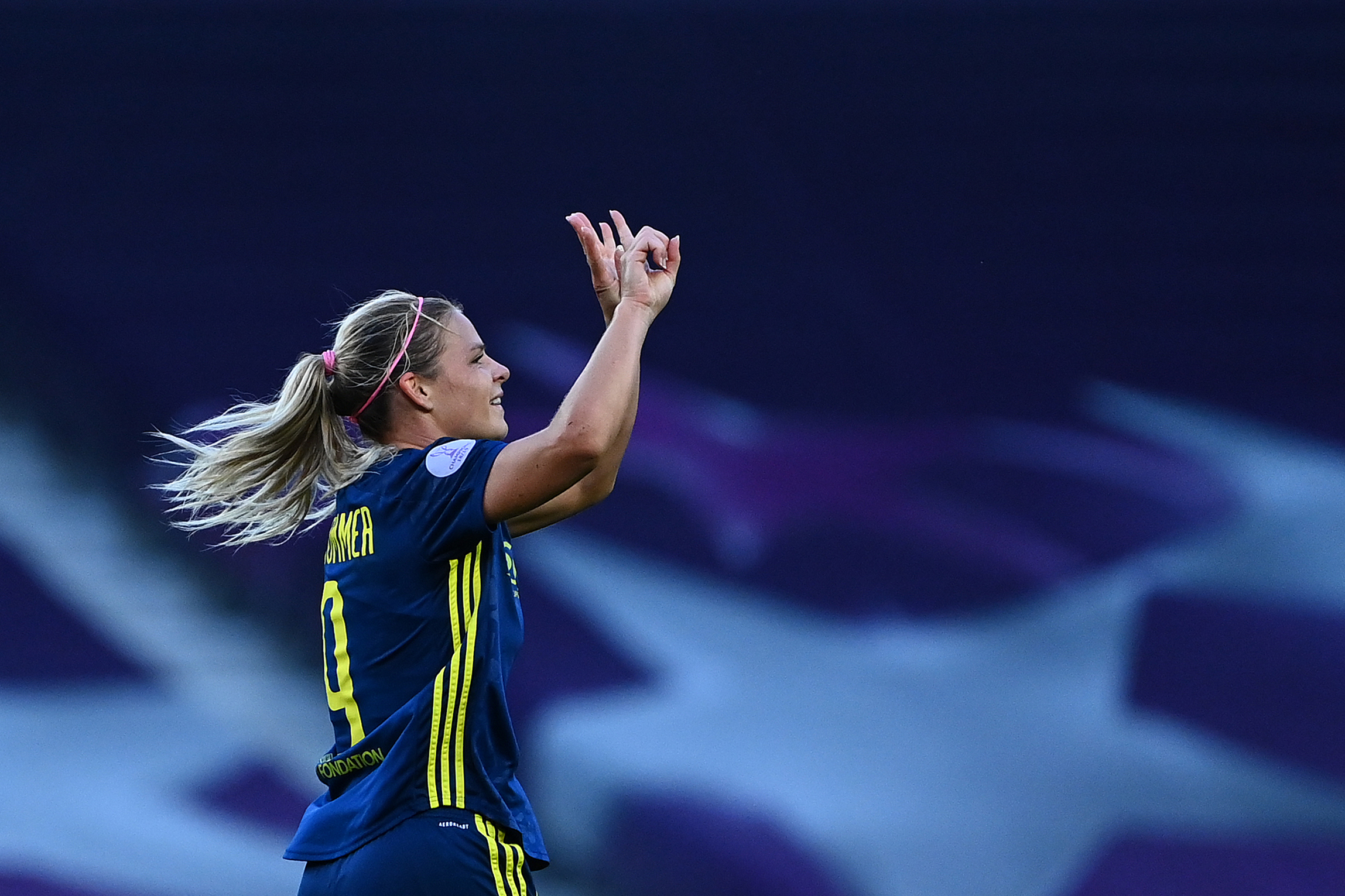 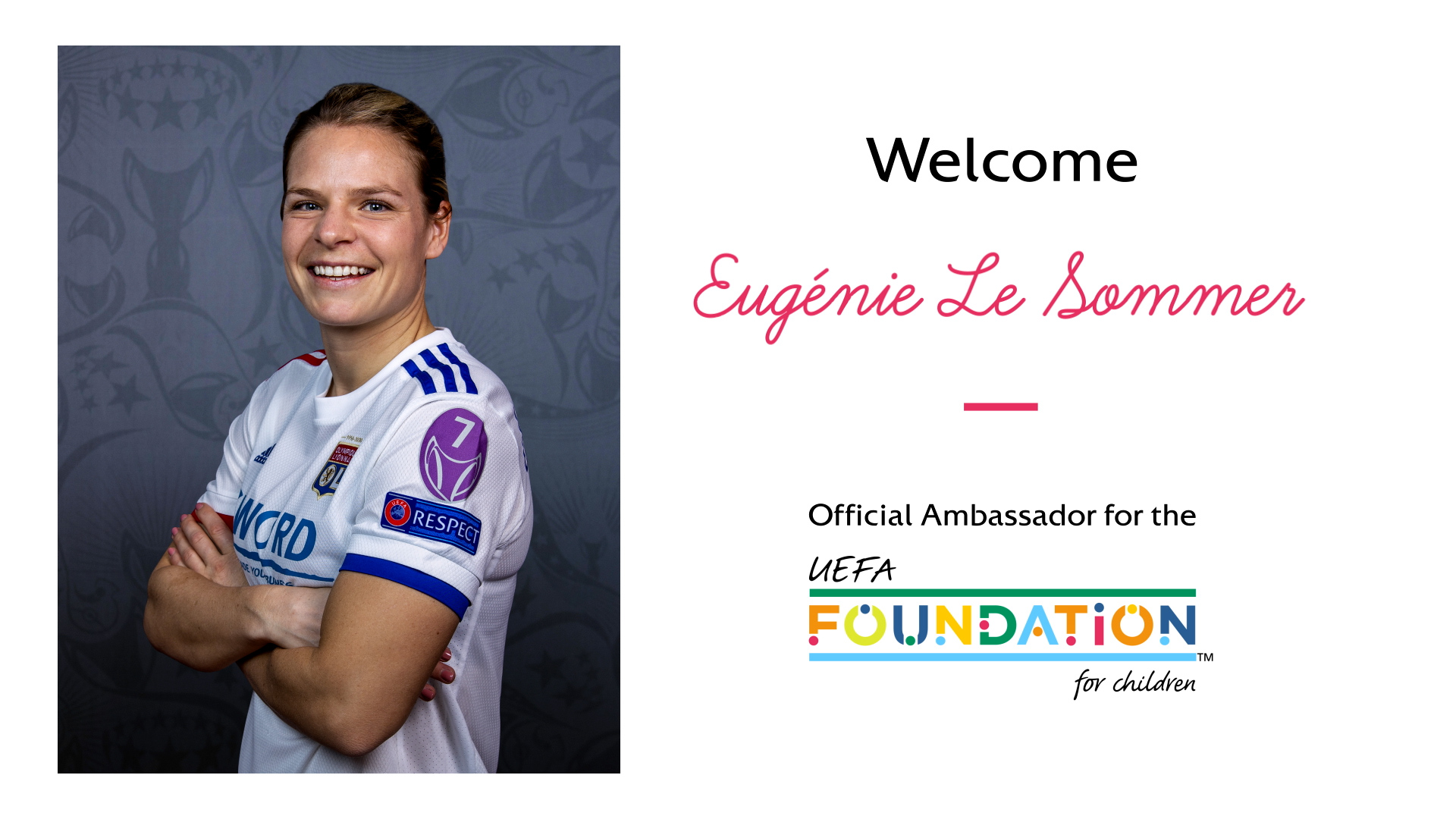 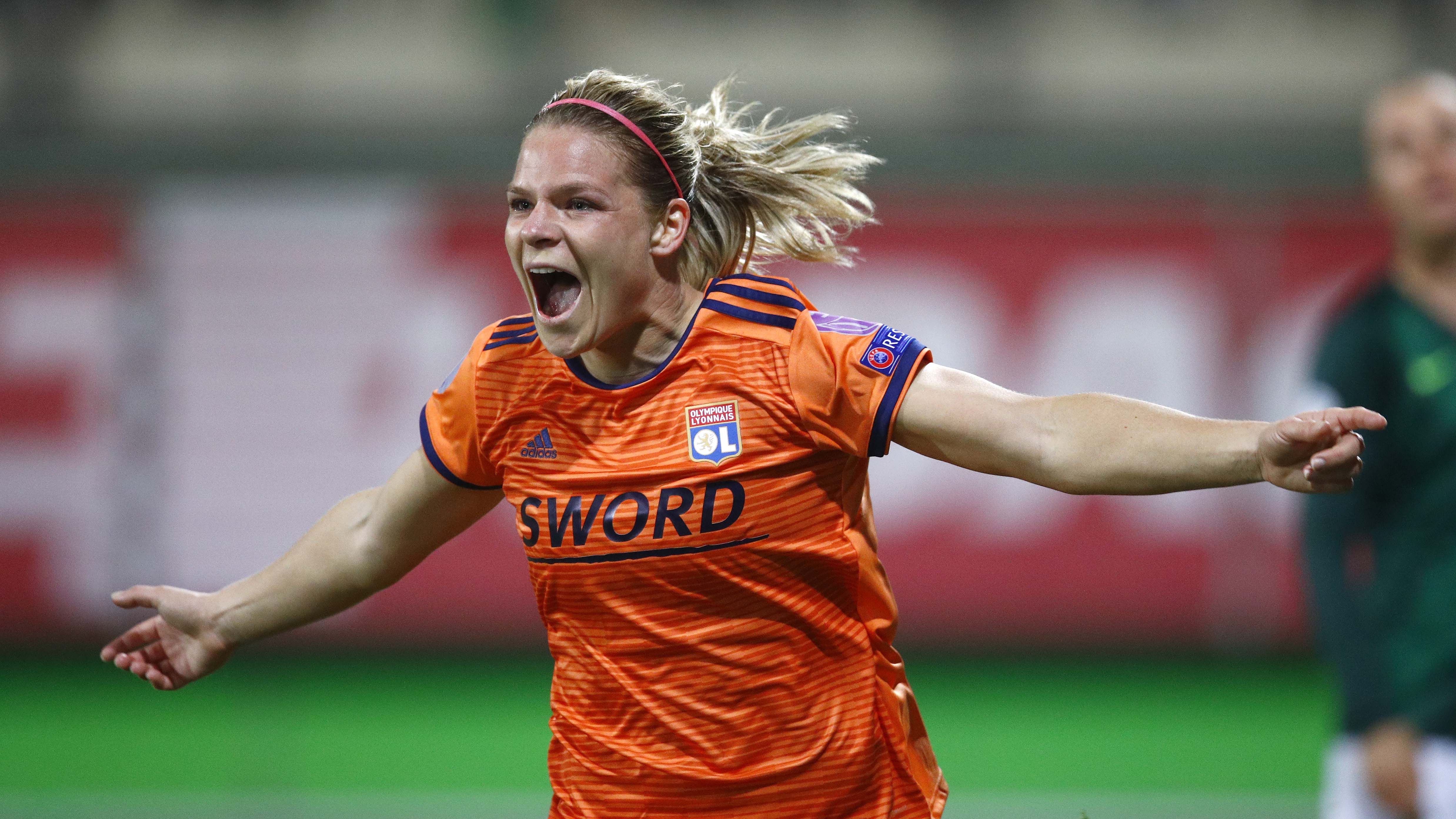 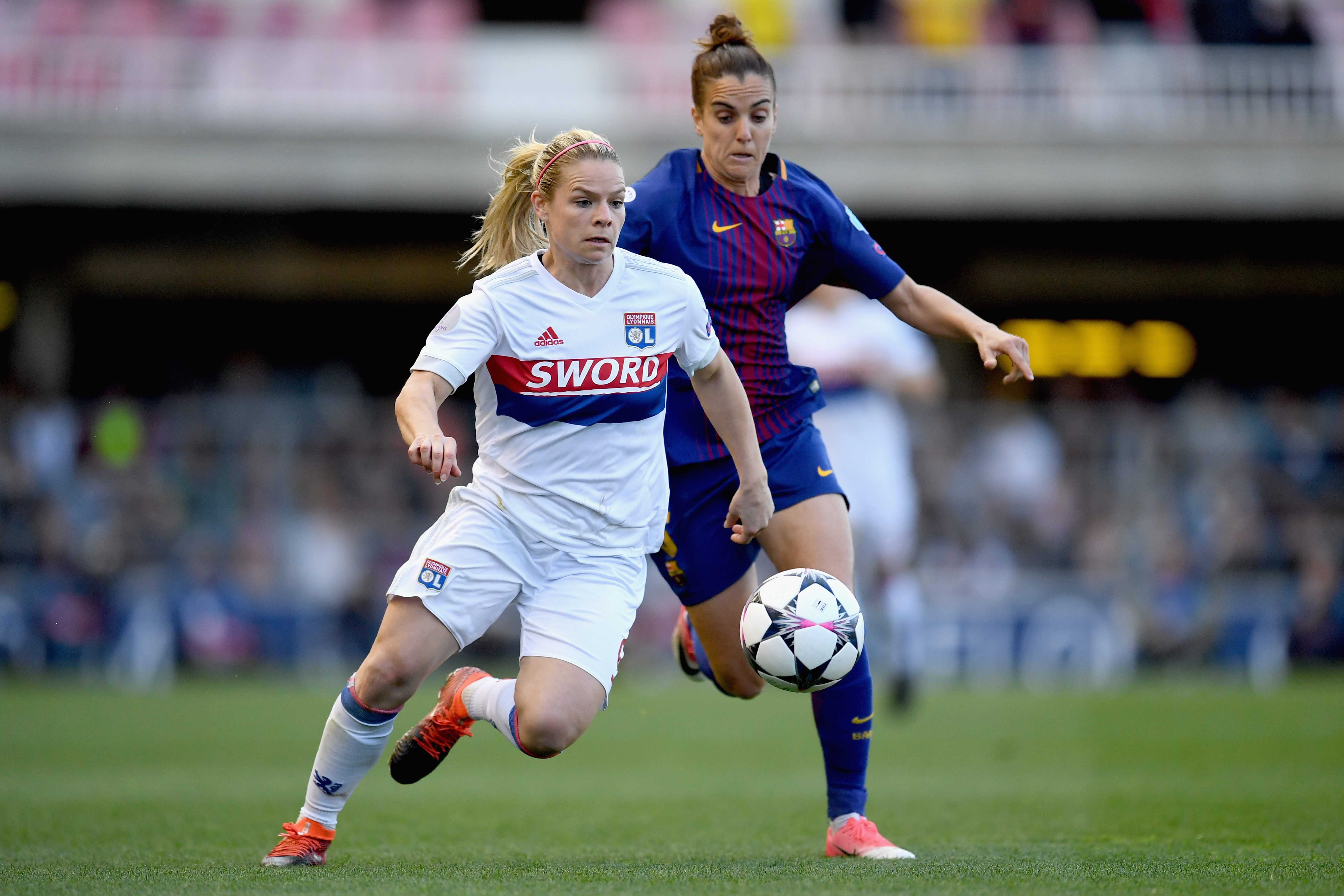