The European Club Association (ECA), in partnership with the UEFA Foundation for Children, has formally opened the process for member clubs to apply for donations from a €1m fund to help Ukrainians affected by the ongoing conflict. This Ukrainian Relief Fund was announced by ECA chairman Nasser Al-Khelaifi during his opening address to the recent ECA General Assembly in Vienna on 28 March.

Until 17 June, each ECA member club can apply for a donation of between €25,000 and €50,000 to support humanitarian initiatives helping Ukrainian people who continue to be affected by the tragic circumstances in their country.

These funds will enable clubs to take meaningful, concrete action providing  opportunities for the integration and development of displaced children and their families affected by the war. Many clubs in regions with a high influx of refugees have already invested considerable resources in various projects.

ECA is partnering with the UEFA Foundation for Children to manage this humanitarian project. The applications will first be shortlisted by the newly established ECA Ukrainian Relief Committee, before the foundation makes the final decision based on its own assessment and procedures. ECA will then transfer the funds to the foundation, which will be responsible for allocating the money to the successful clubs.

“This generous support from ECA confirms football's solidarity with the victims of the war in Ukraine,” said Urs Kluser, the general secretary of the UEFA Foundation for Children. “It is a great help to the clubs that have selflessly taken in families with children or supported them through football activities over the last four months.”

Announcing the launch of the Ukrainian Relief Fund to ECA General Assembly, Al-Khelaifi remarked on the action already taken by many of its members:

I am very proud to announce that ECA will make an initial €1m available to support our members’ efforts to help the Ukrainian people. Many of our clubs have also offered to find a safe place for Ukrainian youth academy players, and we thank them for this. 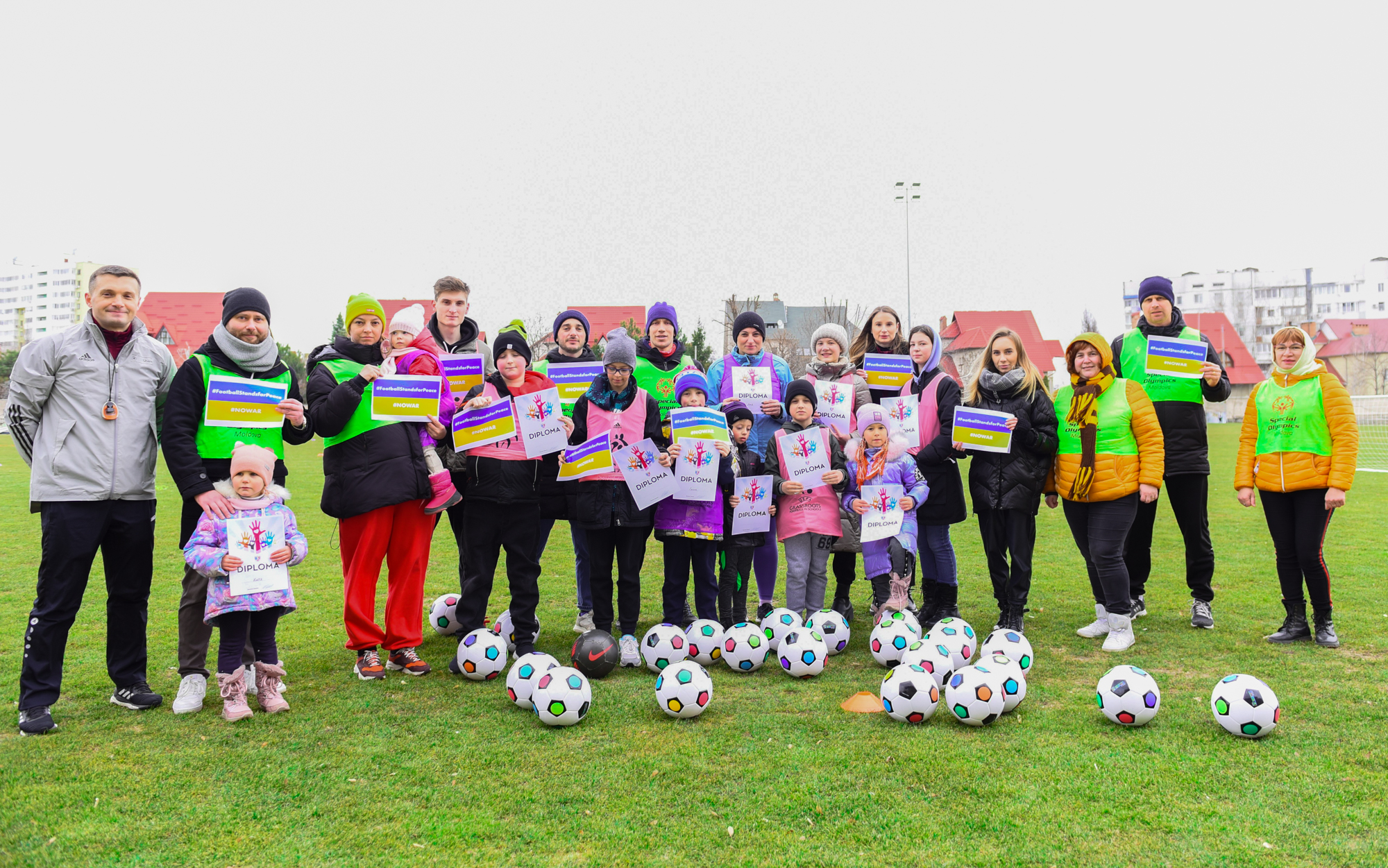 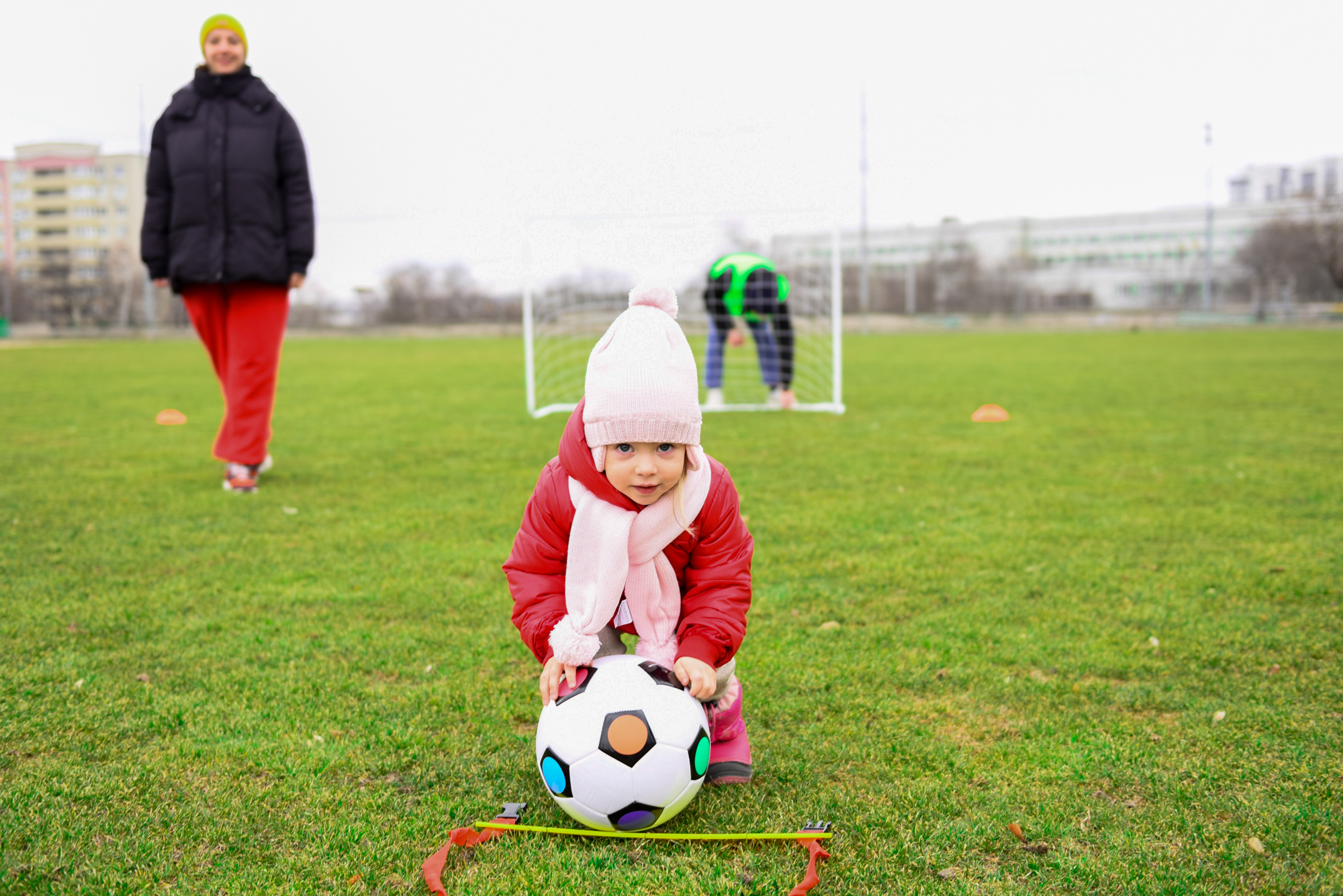