Ahead of the UEFA Europa League final on 18 May, the UEFA Foundation for Children Board of Trustees met in Seville on the premises of Fundación Grandes Valores, an NGO supported by the foundation since January 2022.

Chaired by Aleksander Čeferin, this first session of the year opened with the election of a new board member, the most decorated Dutch player of all time, Clarence Seedorf, who has won domestic and continental titles while playing for clubs in the Netherlands, Spain, Italy and Brazil. Clarence has been heavily involved in several social development projects over the past 20 years.

“It is a great honour for me to take a seat on the UEFA Foundation for Children Board of Trustees,” said Clarence Seedorf, four-time UEFA Champions League winner. “I look forward to being involved in decisions that make such a positive impact on the lives our future generation using sport and football.”

Meanwhile, Elkhan Mammadov, the general secretary of the Association of Football Federations of Azerbaijan, has decided to step down from his role as trustee. The board took the opportunity to thank him for his excellent work and support over the past five years.

Due to the crisis in Ukraine, on 28 February, the Board of Trustees decided to allocate the 2022 UEFA Foundation for Children award funding to support for Ukrainian children displaced to neighbouring countries and internally. Initial assistance for Ukrainian children’s hospitals had been forwarded through the Moldovan Football Association on 2 March. The award money – €1 million – is currently being channelled to the neighbouring countries via the UEFA member associations in Moldova, Poland Romania, Slovakia and Ukraine. In other years, these awards are a recognition for European children’s charities recommended by UEFA member associations.

Applicants for this year’s awards will be able to submit their projects between 27 June and 31 July. The criteria will be announced in due course and the selected projects will be unveiled at the next Board of Trustees meeting on 16 November.

The meeting ended with a presentation and a guided tour of the Grandes Valores project, a football programme for migrants, refugees, asylum-seekers and children from vulnerable communities that aims to improve these youngsters’ physical and mental well-being, reduce inequalities and break down prejudice towards them.

It is a great honour for me to take a seat on the UEFA Foundation for Children Board of Trustees. I look forward to being involved in decisions that make such a positive impact on the lives our future generation using sport and football.

- Clarence Seedorf, board member of UEFA Founation for Children 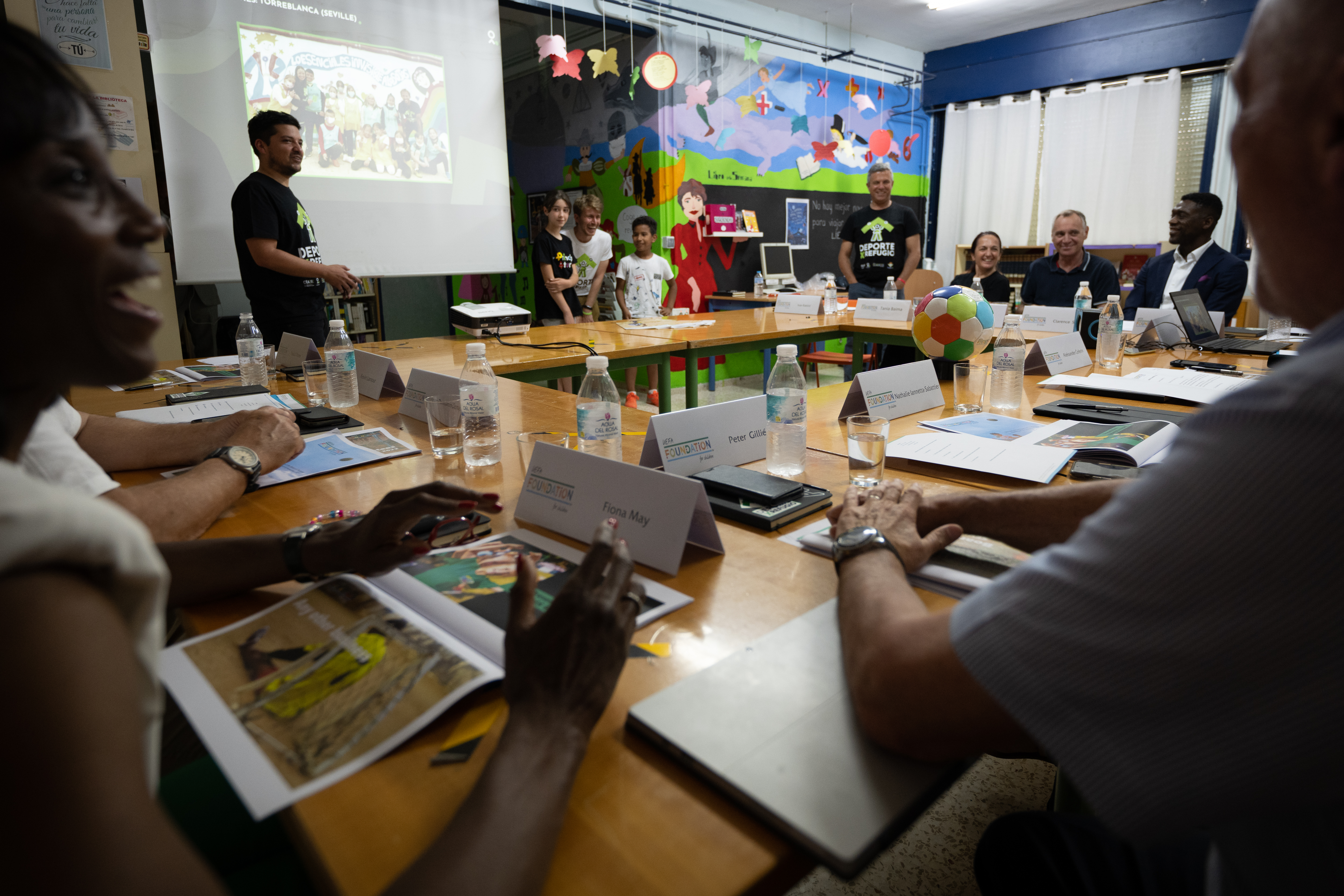 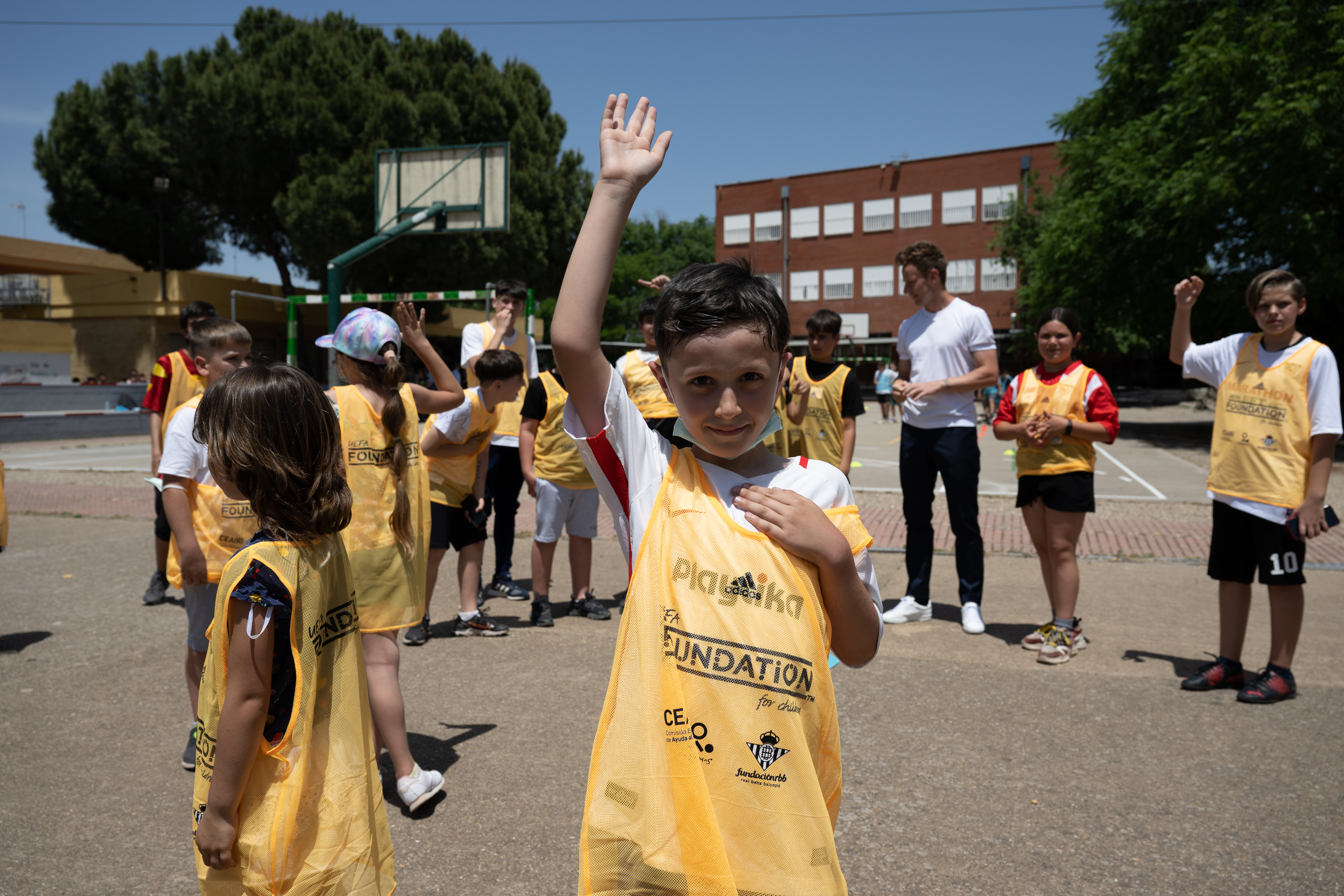 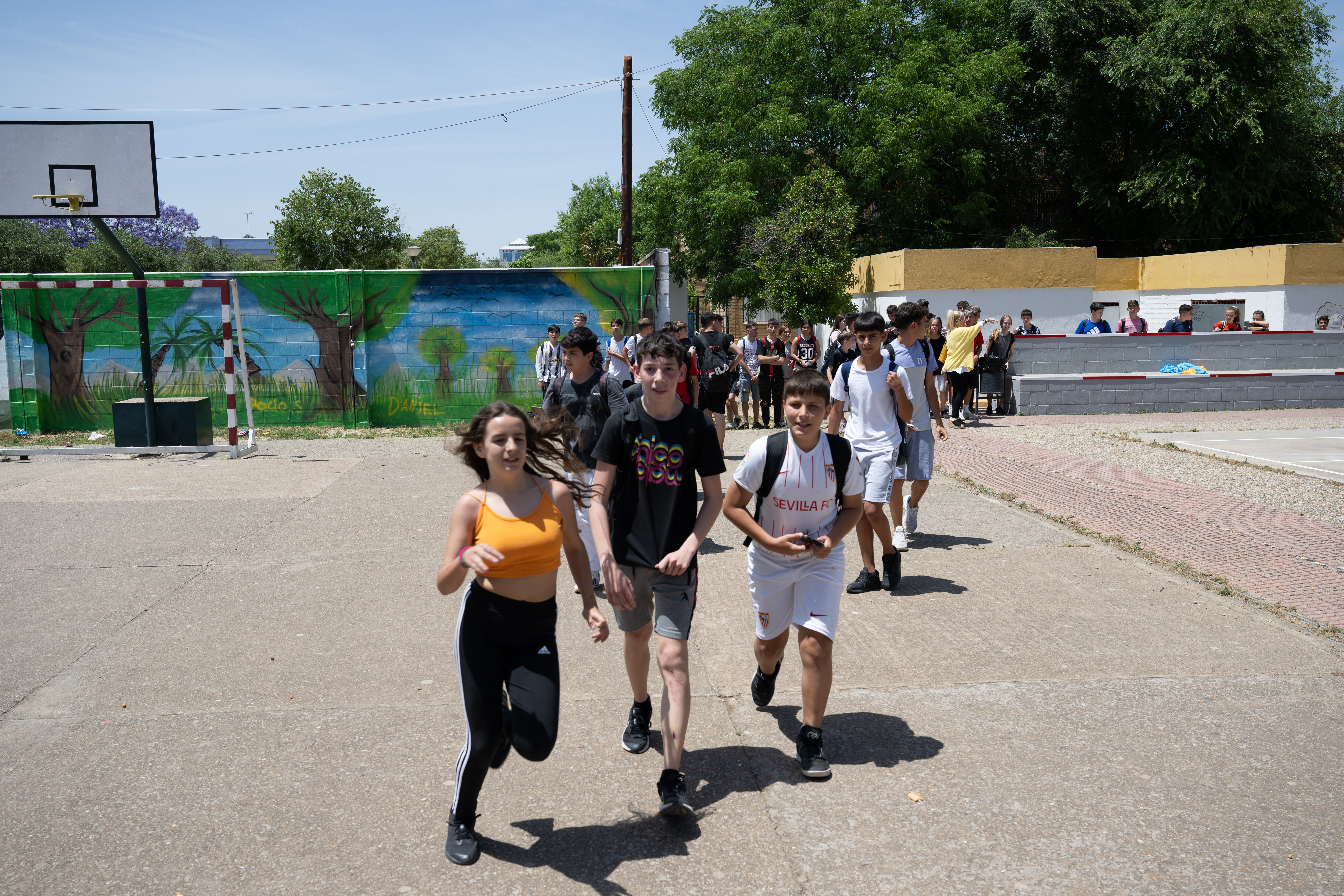 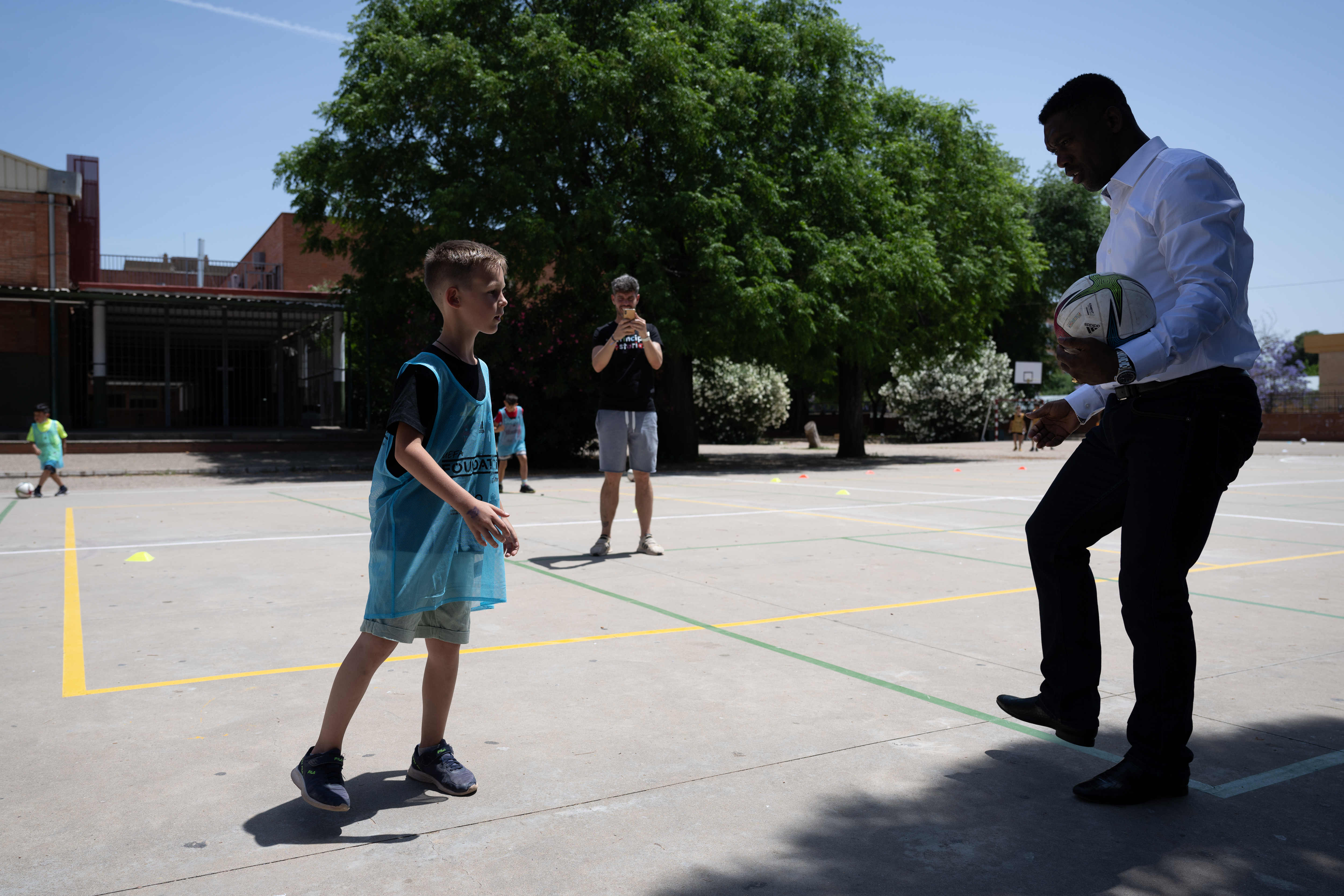