The UEFA Foundation for Children and Mastercard have been offering several children a once in a lifetime chance to welcome UEFA Champions League stars virtually as they enter stadiums across Europe. Over two weeks, eight children from around Europe interacted with players from some of the biggest European football clubs as they arrived for their official 2020 UEFA Champions League matches.

On the 25 November, 7-year-old Davion and 10-year-old Ashley welcomed the players ahead of the UEFA Champions League game between Ajax and Midtjylland. Davion and Ashley are both huge Ajax fans and Ashley was particularly excited to welcome her favourite player; dutch superstar, Klaas-Jan Huntelaar. Davion and Ashely are from our partner organisation – the Johann Cruyff Foundation. On the same evening, 8-year-old Zubair welcomed the reigning European champions, Bayern Munich as they faced RB Salzburg.  Zubair is from our partner organisation, Kicken Ohne Grenzen.

On the 1 December, Lucas and Madison from the Liverpool School of Medicine and the Liverpool FC Foundation welcomed the Liverpool players as they took on European giants, Ajax.  Lucas was particularly excited to welcome his favourite player, Sadio Mané:

I am so excited. I love Sadio Mané. Thank you so much for this amazing opportunity.

Madison’s favourite player is Bobby Firmino and she also loves to play football. Despite being injured recently, Madison has attended training every week to help the coaches and watch her teammates.

Lucas and Madison were extremely excited when they got a bonus wave and a big hello from Liverpool FC head coach, Jürgen Klopp.

On the 2 December, 9-year-old Mia and 8-year-old Mario welcomed the players from Dortmund and Lazio. Mia and Mario were both very excited to welcome their favourite players Marco Reus and Erling Haaland. Mia and Mario are from our partner organisation, the European Football Development Network (EFDN) and both play football for Dortmund.

Finally, on the 8 December, 9-year-old Liam from Germany welcomed the star players from Manchester United and Leipzig before their official UEFA Champions League match.  Liam loves to play football and his favourite club is RB Leipzig. Liam’s dreams became real as he welcomed the team and especially his favourite players Dayot Upamecano, Kevin Kampl and Marcel Sabitzer. He also got to meet and greet the RB Leipzig Head coach, Julian Nagelsmann. Liam is linked to our partner organisation, the German football federation and Liam also plays for the junior RB Leipzig team.

A big thank you to all the children and all our partner organisations for helping create these brilliant memories. 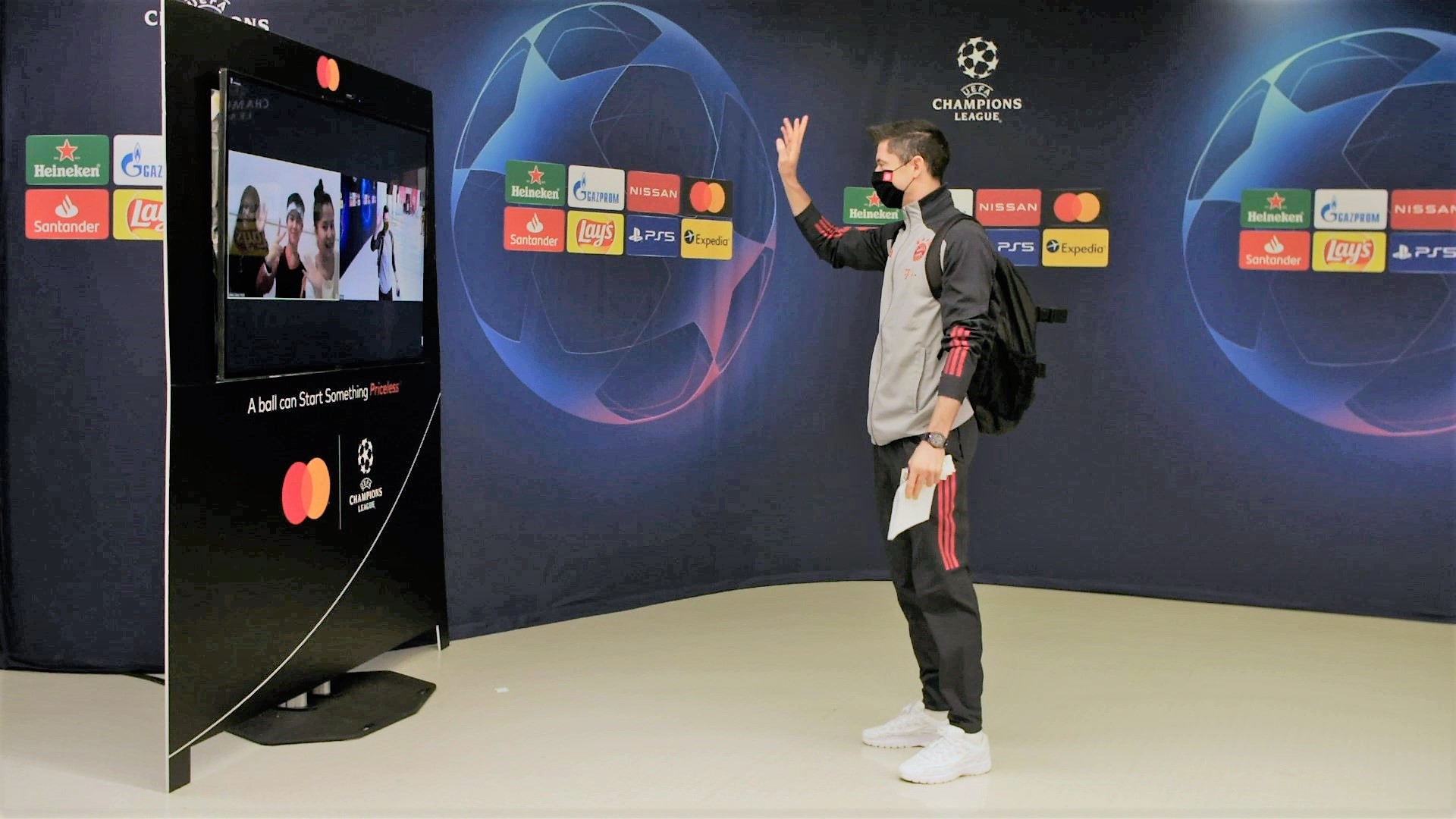 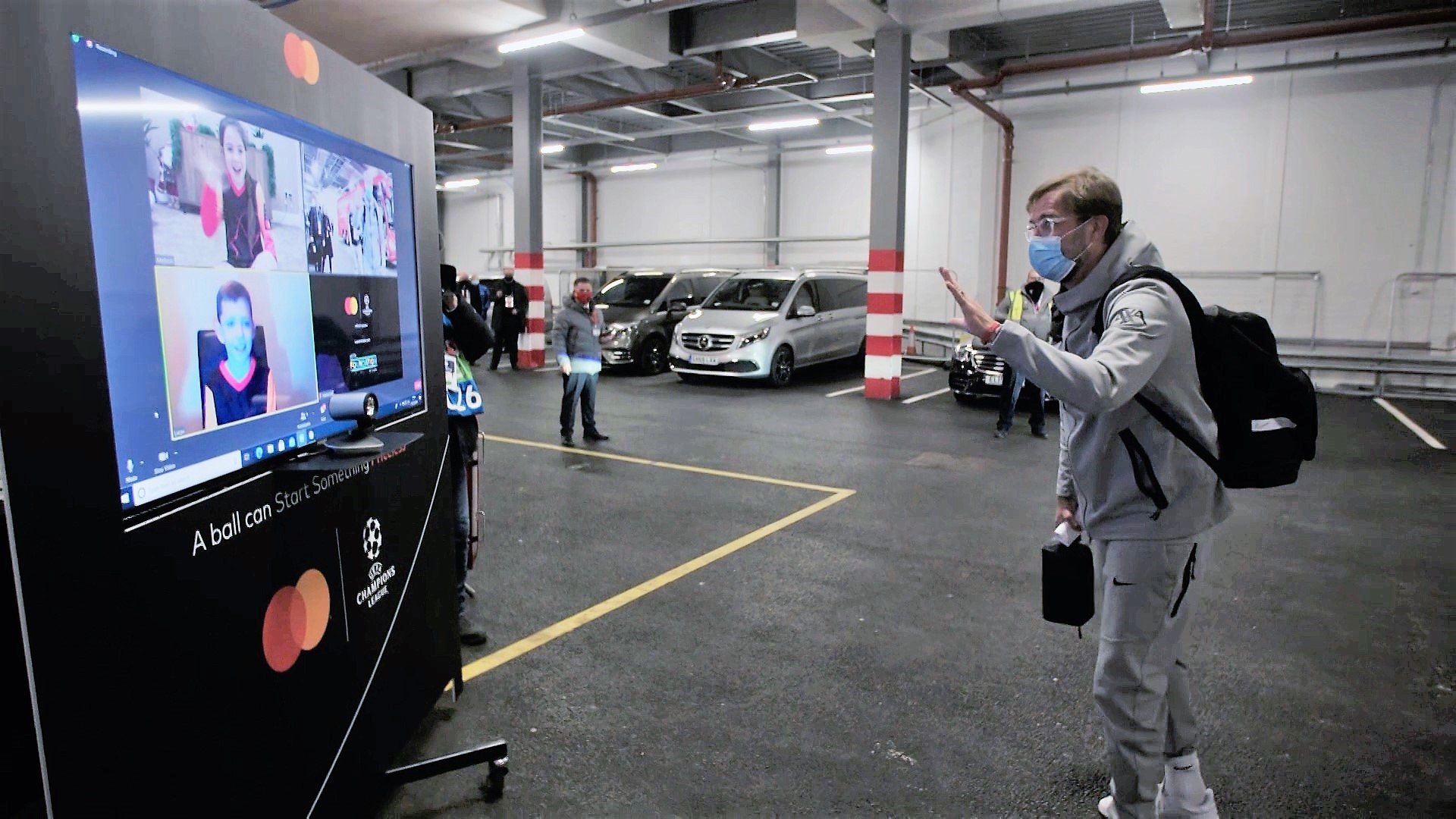 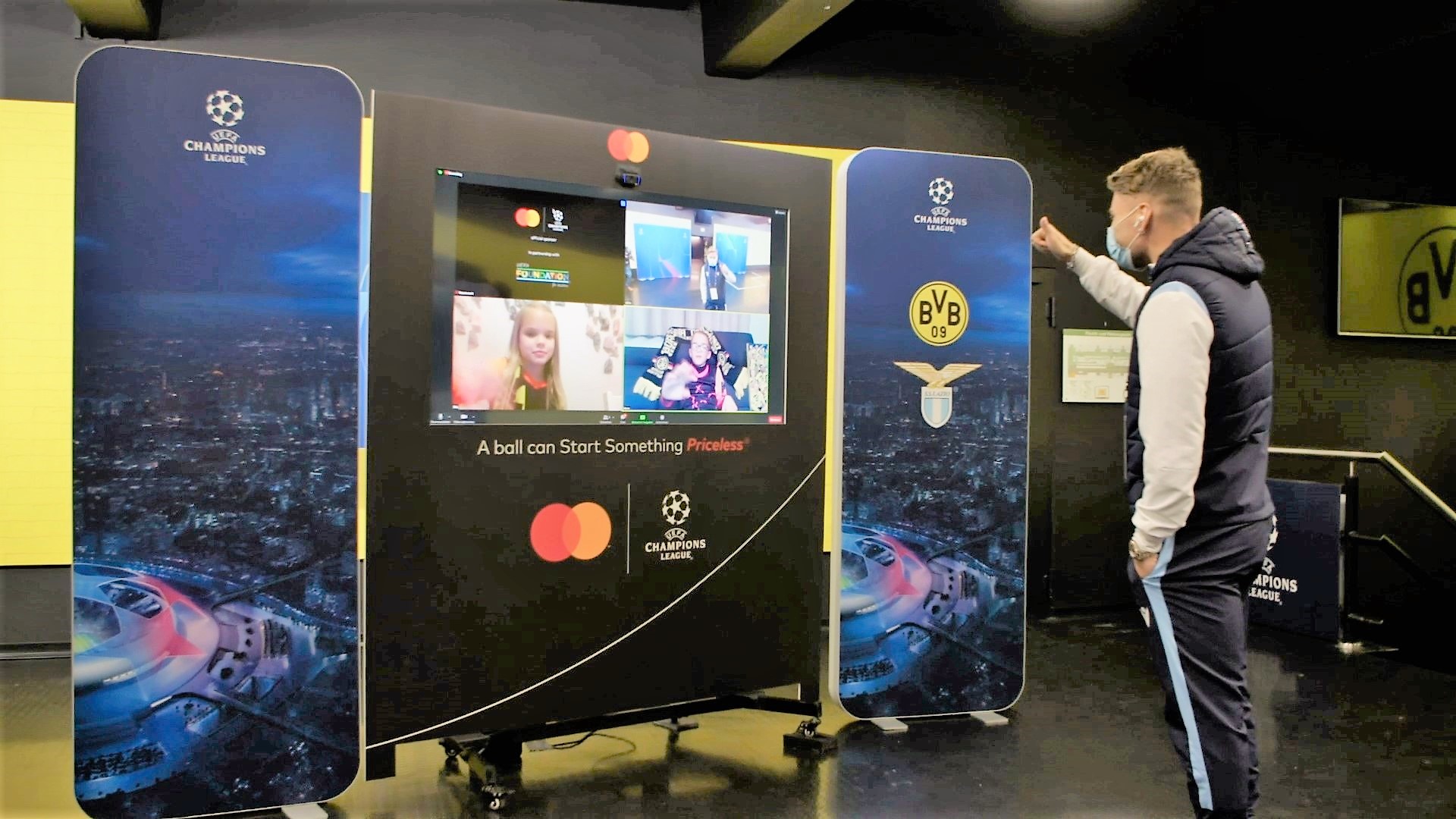