Another Season of Dreams

Another season of dreams come true for children

This past year provided more opportunities for making children’s wishes come true. Every year the UEFA Foundation for Children strives to help children who have suffered accidents or illnesses to fulfil their dreams of attending a match and meeting their favourite players.

Since its establishment in 2015, the foundation has been working hand in hand with Etoile Filante/Sternschnuppe in Switzerland and Association Rêves in France to make dreams happen. For many children with ailments or handicaps, even just attending a match can be very challenging. We enable them to attend with their carers in an adapted environment. Add to that the opportunity to meet their favourite players or team, and it really is a dream come true!

Here is an overview of the wonderful opportunities these children were able to experience in 2018/19.

Alan, aged 7, was able to see Juventus play, met some players, and received a shirt and signed ball.

Luca, aged 17, and Erjan aged 14 got to meet and have their shirts signed by the players of Real Madrid and Ajax.

Seven children aged between 14 and 17 from the Association Air Pur et Soleil in France travelled to Madrid to attend the Champion’s League final, as did a group of youngsters from the Sport dans la Ville association. 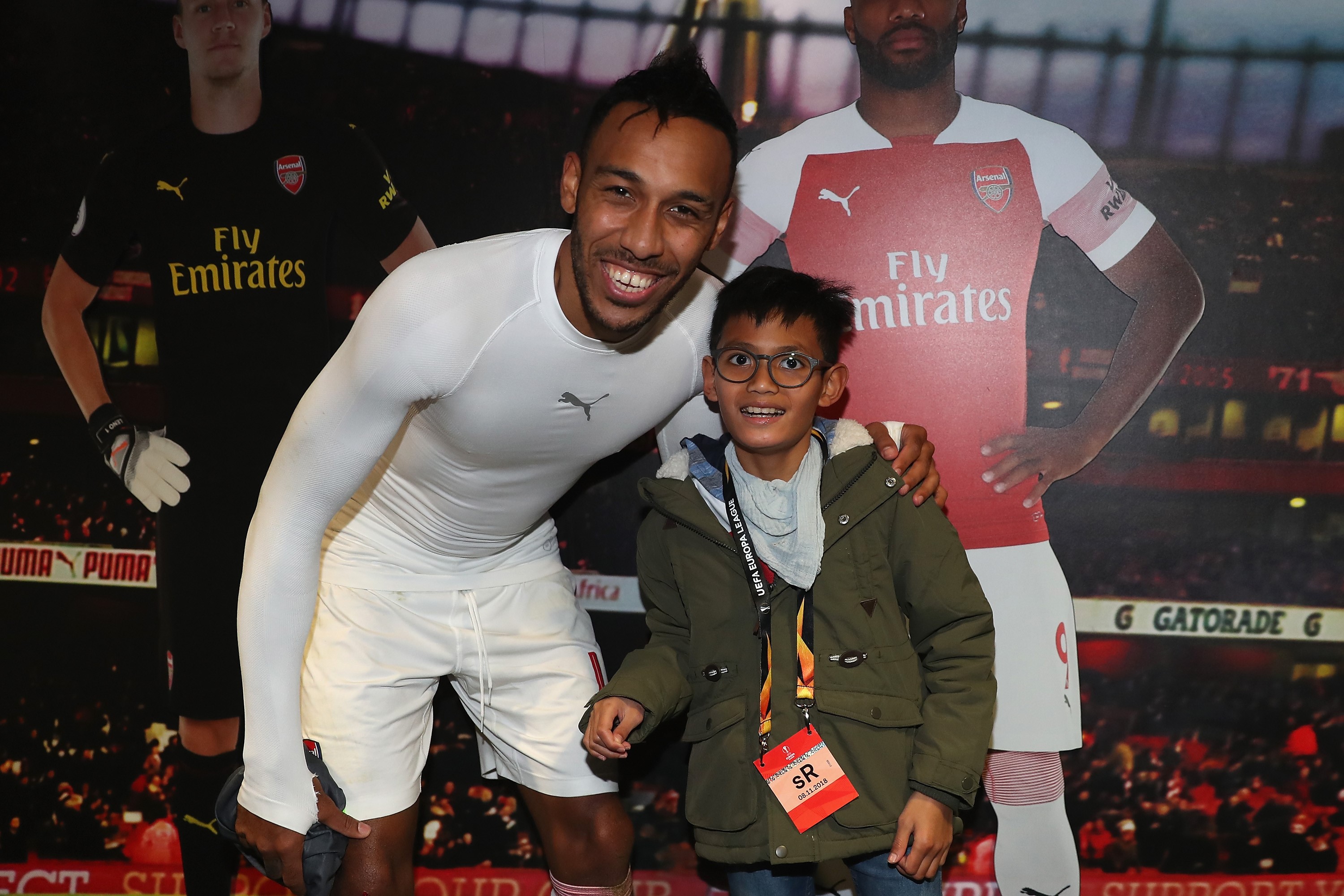