Held in Split on 20 August, the commemoration kicked off with a ceremony at the Croatian Home, in the presence of long-time partners, friends and ambassadors of the event.

“Sport connects, sport is love, sport is unique, sport earns the respect of all people, so a deep tribute to everything that the Youth Sports Games do. As long as I am the president of UEFA and the UEFA Foundation for Children, I will fully support the work of the games to the best of my ability,” said Aleksander Čeferin in his acceptance speech.

The guests were greeted by Ivica Puljak, the mayor of Split, and Davor Božinović, the vice-president of the Croatian government and minister of the interior. The ministry has been conducting a large educational campaign to prevent violence on sports fields in cooperation with the Youth Sports Games.

“The Youth Sports Games have given a new dimension to sports in Croatia. In these challenging times, it is important to occupy children and help them put aside their mobile phones and computers so that they embrace healthy lifestyles,” said Davor Božinović.

In his emotional speech, Zdravko Marić, the president of the Youth Sports Games, thanked everyone who contributed to the success of the event, saying: “We have been promoting tolerance, friendship, solidarity and fair play for a quarter of a century, and we hope that over these 25 years we have managed to pass these values on to many generations of young people in Croatia and the region.”

Zlatko Dalić, the head coach of the national team, Stipe Pletikosa, the former goalkeeper, and Marijan Kustić, the president of the Croatian Football Federation, also attended the ceremony.

The Youth Sports Games are involved in the Youth Sports Fair Chance project, which was also presented at the ceremony. The project fights against violence, racism, discrimination and intolerance in sport, with a total budget of €365,525, co-financed by the EU Erasmus+ programme.

After the official ceremony, the guests hurried to change into their football kits for a friendly match in Republic Square-Prokurative in Split’s oldest neighbourhood.

Fulfilling the dream of playing with their idols was the biggest reward for the excited youngsters, who greatly impressed the stars. Justice on the pitch was overseen by Robert Rosetti, UEFA’s chief refereeing officer. The great atmosphere was heated up by the victory of the young athletes against the star team. The match was broadcast live for the citizens of Split and guests of the city in the fan zone on the Riva waterfront, along with an additional programme.

The closing ceremony was held on the Riva, where Aleksander Čeferin, Predrag Mijatović and Johannes Hahn presented awards to young Youth Sports Games ambassadors from Croatia, Serbia and Bosnia and Herzegovina. The young athletes and guests were greeted by Ivica Puljak, the mayor of Split, Tomislav Družak, the state secretary of the ministry of tourism and sport and envoy Nikola Brnjac, the minister of tourism and sports, Zdravko Marić, and deputy prime minister Davor Božinović, who closed the 25th season of the games. Before the celebration cake, congratulations were sent via video link by many athletes, including Luka Modrić, Goran Ivanišević, Slaven Bilić, Edin Džeko and Dragan Stojković Piksi.

The beautiful night in Split ended with a big firework display and a concert by Sergej Ćetković.

About the Youth Sports Games

The Youth Sports Games are the largest amateur sports event in Europe. Over the past 25 years they have attracted more than two million youngsters. Every year, from January to August, they organise sports competitions in ten sports – such as the Tommy tournament in indoor soccer 2009, Coca-Cola Cup in football, HEP handball tournament, Croatian Post Cup tennis tournament, the Kinder street basketball tournament, beach volleyball, volleyball, table tennis and chess under the auspices of the International Chess Federation – along with a sports-educational event, the Telemach Sports Day. 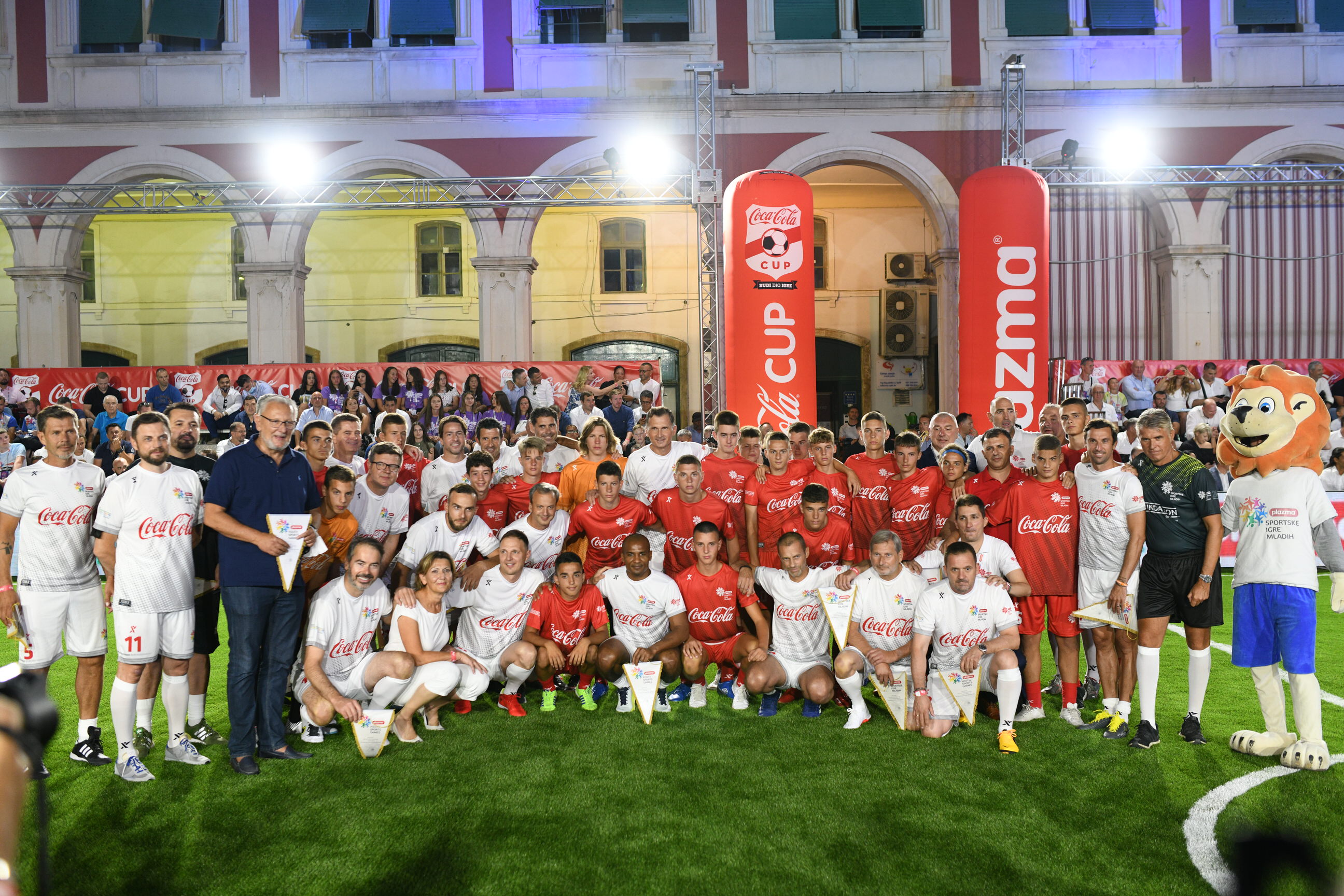 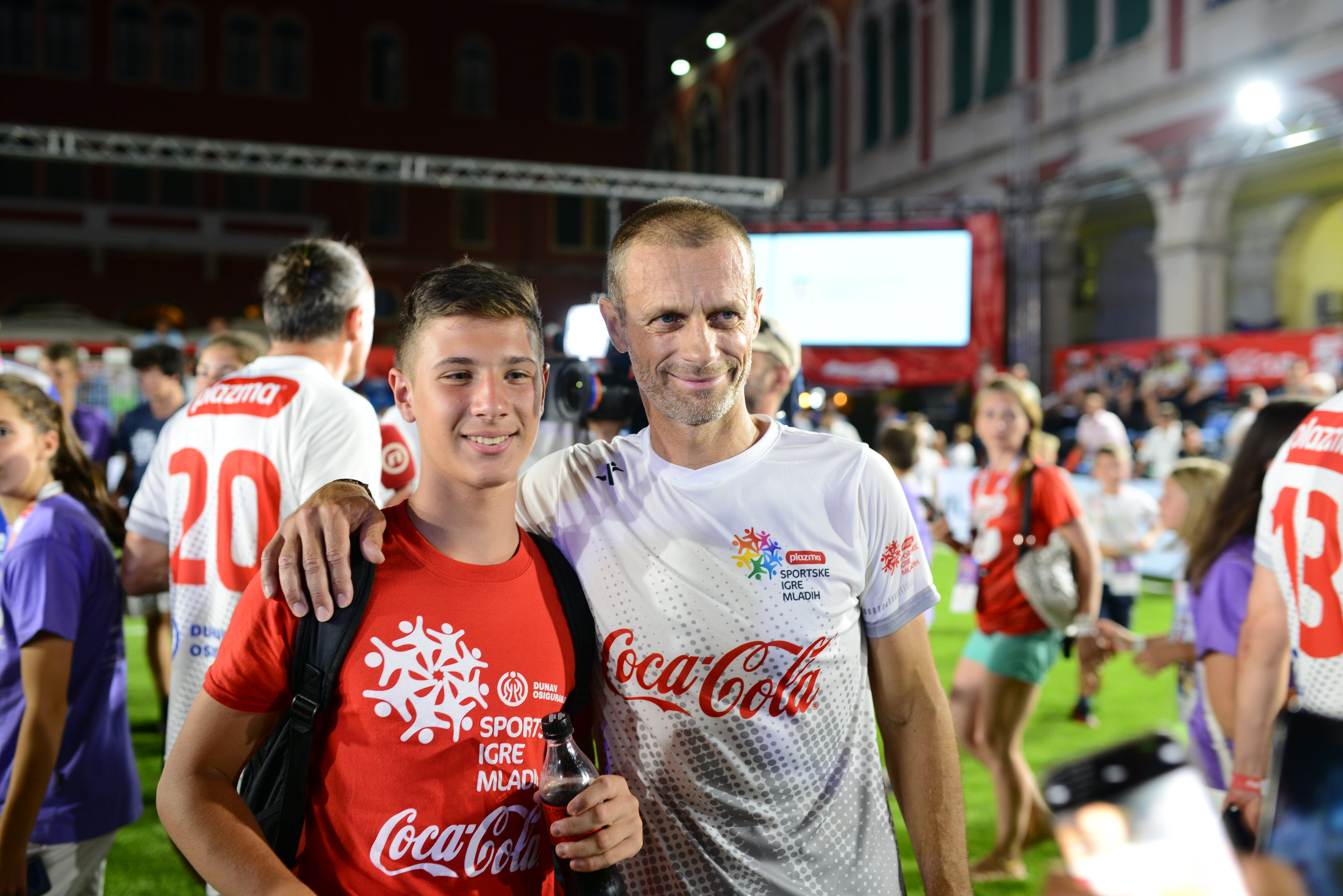 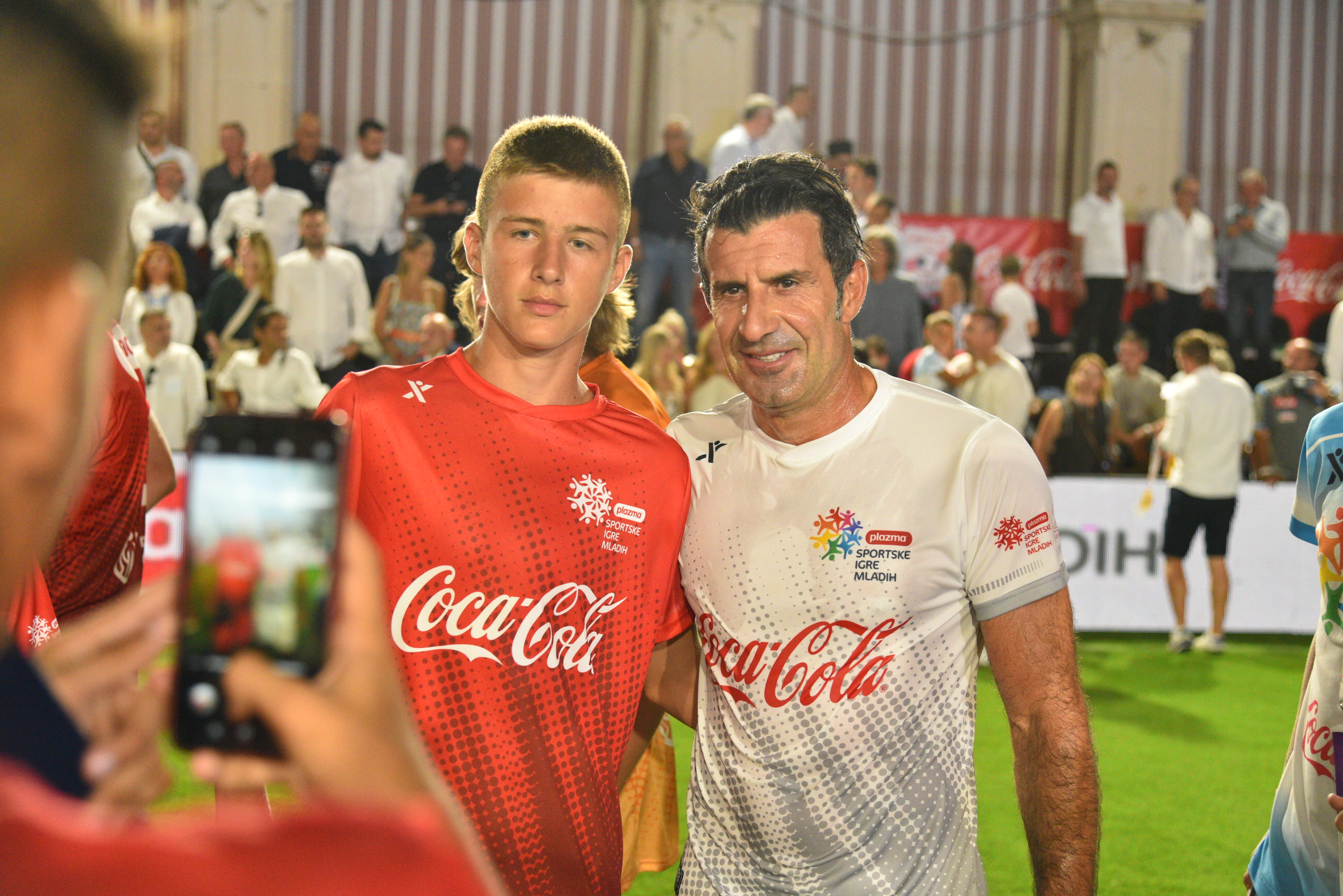 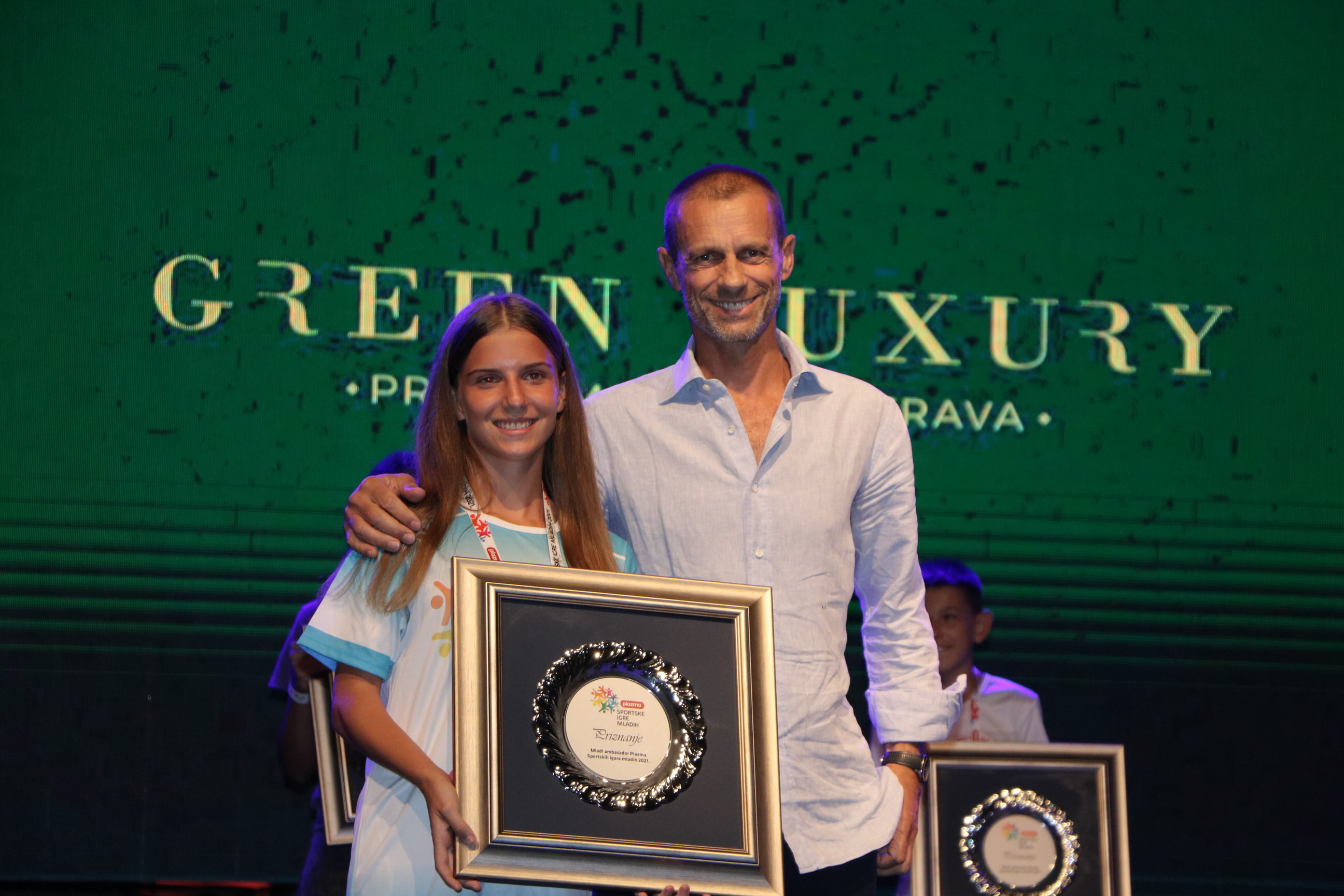