The project’s mission is to tackle racism in Ireland and promote community cohesion and the integration of ethnic minority and migrant communities through sports and education.

The programme aims to promote inclusion and friendship and tackle racism and prejudice on the island of Ireland, by working with young people, ethnic minority representative groups and refugees and asylum seekers housed in local communities. Young people will be given the opportunity to share experiences, cultural values and interests. Education programmes will use football and football culture as a pathway to explore the themes of race and racism. 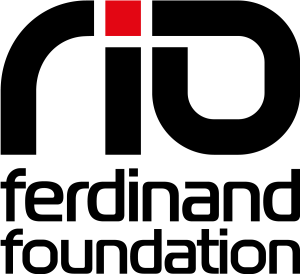