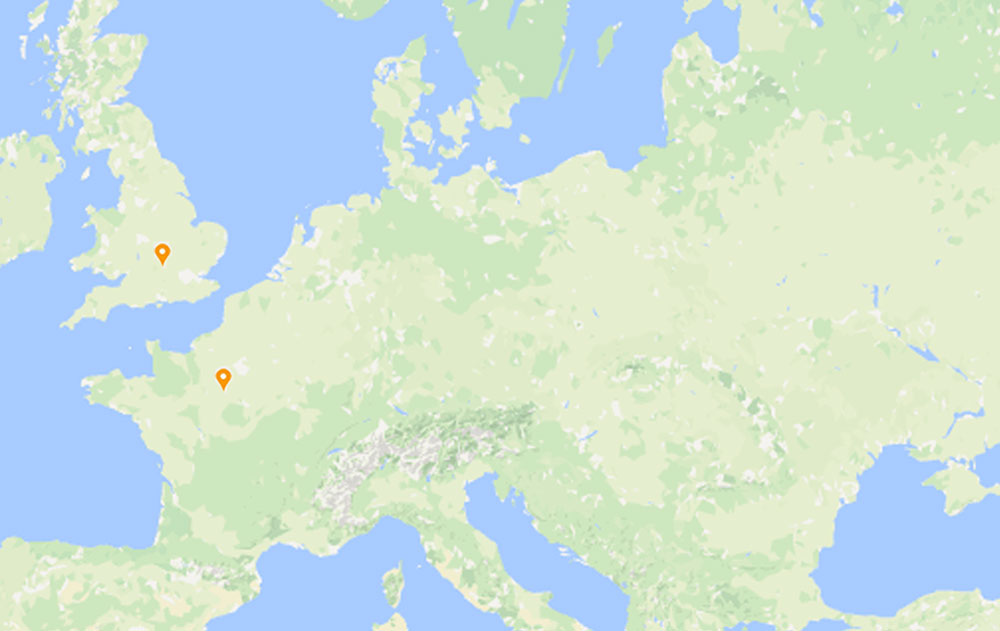 A lack of support for young job-seekers, inadequate qualifications and economic recession are all factors that prevent young people finding work.

This two-year pilot project organised by the UEFA Foundation for Children, car manufacturer Nissan (Nissan Europe) and the streetfootballworld global network is designed to support Sport dans la Ville (France) and Street League (United Kingdom), two organisations that share the common goal of using the power of sport to help young people find employment. Hard work, discipline and respect for the rules are all values that sport can teach young people. Alongside sports activities, the project organises workshops that enable young people to develop their employability skills. As well as increasing their self-confidence and helping them to acquire key skills, the project gives young people the chance to participate in work placements and work-study programmes, to find employment with a well-known company and to take part in activities run by the Nissan Skills Foundation (which focuses on youth skills development).

See all
We use cookies to ensure that we give you the best experience on our website. If you continue to use this site we will assume that you are happy with it.Ok