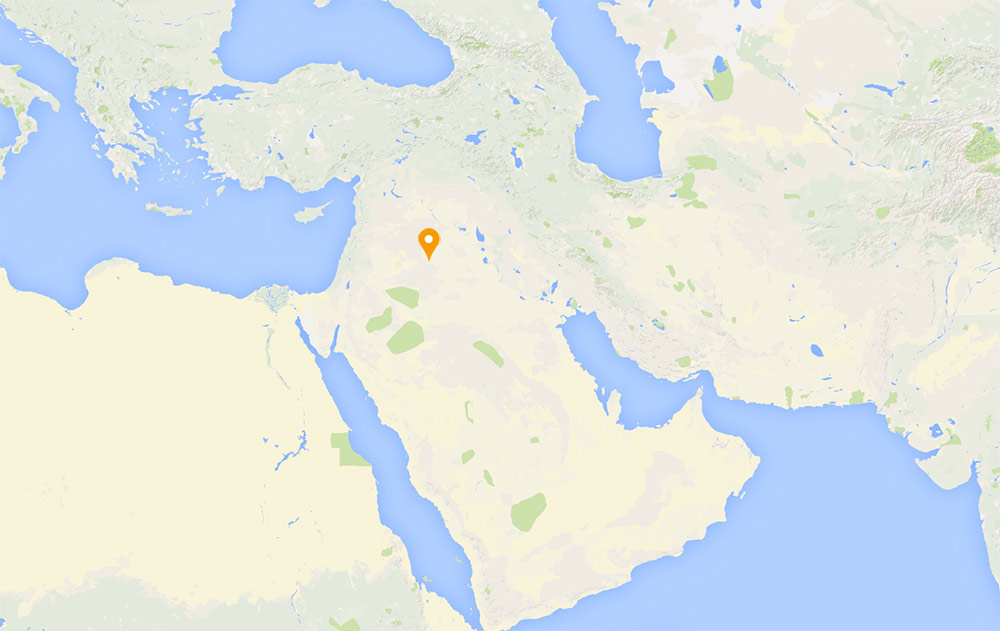 The UEFA Foundation for Children is supporting the Spirit of Soccer project in Iraq, the main aim of which is to use the power of football to educate children about the dangers of landmines and explosive remnants of war. The project includes mine risk education, using educational activities to reduce the risk of injury from mines and unexploded ordnance by raising awareness and promoting behavioural change.

Sport as a vehicle for learning

Sport plays a healing role for children forced to live in camps without formal education or social structures.

The humanitarian consequences of violence in Iraq and Syria have been catastrophic, leaving some 5.2 million people in urgent need of assistance in Iraq. Since December 2014 more than 2.2 million Iraqis have been internally displaced, and half of them are children under the age of 18, forced to live in camps without any formal education or social structures. In such environments children are at increasingly at risk from drugs, crime and recruitment by extremist groups. They will also have to one day return to homes now polluted by the legacy of conflict, where landmines, unexploded ordnance and improvised explosive devices will be a constant and deadly threat.

150 local Iraqi and Syrian coaches to reach our objectives

Training will involve a mixture of interactive classroom learning and hands-on field-based activities.

US Department of State : www.state.gov/t/pm/wra/