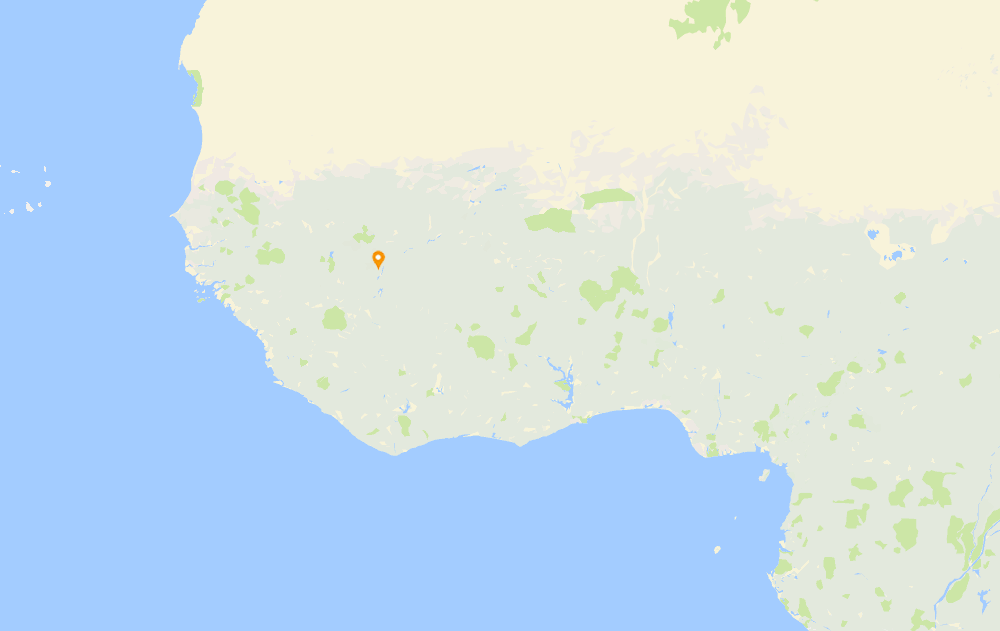 The project began with keen photographer Catherine Cabrol taking pictures of blind and partially sighted children at the Institut des Jeunes Aveugles (IJA), a school for blind children in Bamako. Catherine, who is also founder of the Libre Vue (Free View) association, wanted to connect with these girls and boys in a meaningful way and help them by selling her photos to fund a project to introduce them to blind football.

Thanks to her photography and the support of benefactors, Libre Vue was able to build a pitch designed especially for blind football, which opened in October 2012.

Solidarité Aveugle (Blind Solidarity) is a sustainable project designed to promote and develop blind football activities at the IJA. Focusing on the considerable needs of the school, the project aims to improve the lives of blind and partially sighted children by using football as a force for integration and development. By visiting mainstream schools, the project also aims to raise awareness among other children and change attitudes towards disability and difference. Sport plays an educational role, promotes important values, combats exclusion, improves well-being and increases self-esteem. At the IJA, the children receive special education, but in difficult conditions and with poor infrastructure. Sports facilities are limited and the football pitch, which floods during the monsoon season, requires regular maintenance.

In 2017, Libre Vue received initial support from the foundation following the annual call for projects. This funding was used to achieve the following objectives:

At the IBSA Blind Football World Championships held in Madrid in June 2018, the Mali team finished tenth out of 16 participating nations, a remarkable performance for a first appearance.

[Photo of the Mali team at the World Championships]

On 21 April 2018, UEFA and the United Nations Office in Geneva joined forces to organise the Match for Solidarity. All the gate receipts, along with funds generated by an auction, were donated to humanitarian and development projects selected by the UEFA Foundation for Children.

Some of this income was used to provide a second payment to the Blind Football in Bamako project. Further activities are being planned for 2019 and 2020.