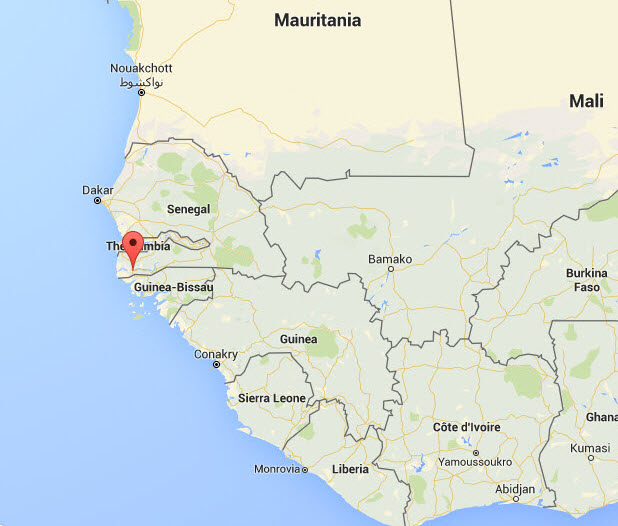 The UEFA Foundation for Children will contribute towards the cost of an Ideas Box portable multimedia library and thereby allow the Franco-Senegalese association Future au Présent (FAP), which works with streetchildren in Zigninchor, to do more for the education of these children who do not go to school. The project will help 7,500 children, with a special emphasis on books for girls.

Casamance is an area in the south of Senegal. It is one of the poorest parts of the country and, moreover, has been a zone of conflict between separatists and the Senegalese government since the 1980s. The instability of the region, the lack of infrastructure and the extreme poverty cause people to migrate to the main town of Ziguinchor.
Children are the first to suffer from this impoverishment. They stay away from school and end up working. Some, whose families have broken up, find themselves living on the streets. Girls are especially vulneable because they often work as servants, which can result in them being abused in the worst possible way.

Ideas Box – a way to reach out to marginalised children

Libraries without Borders have created the Ideas Box, a portable multimedia kit that sits on two pallets and provides an area of 100m2 with an internet or 4G connection, computers, tablets, books and a cinema. It can be assembled in less than 20 minutes.

Expected results of the project: