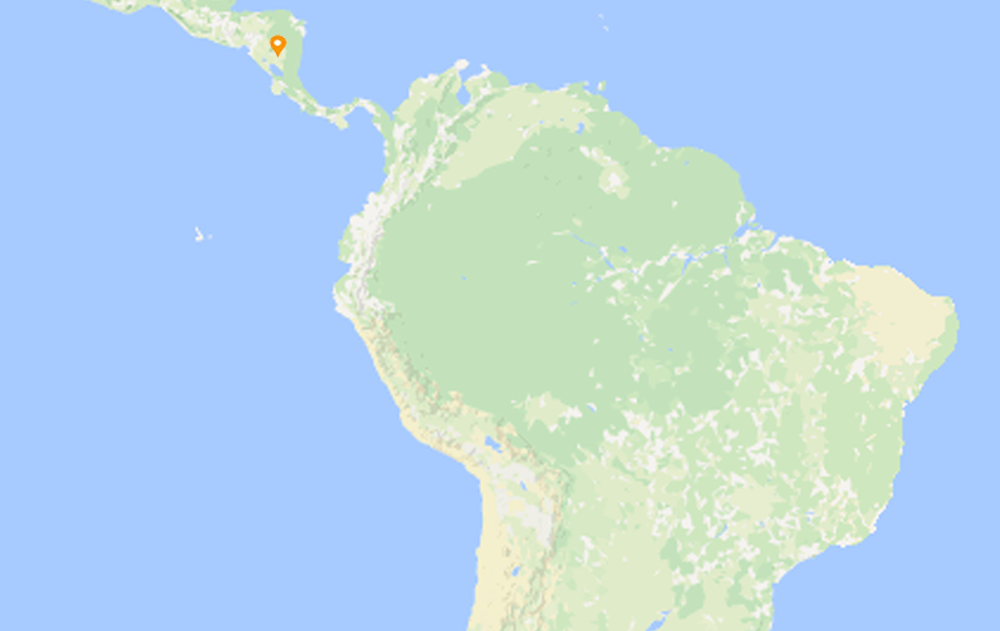 Girls and young women in developing countries often face two severe obstacles when growing up: child marriage and teenage pregnancy. Although it is often perceived to be a girl’s destiny, becoming a wife and a mother at such a young age has major consequences. In Latin America, where machismo prevails, girls believe that early marriage and pregnancy are the only way to escape poverty and violence at home. However, this often turns out to be a continuation of an already negative cycle of events, as marriage and motherhood tend to limit girls’ development even more.

Teenage pregnancy and child marriage pose serious health risks, with unsafe abortions and complications relating to pregnancy and childbirth being some of the leading causes of death among girls aged 15 to 19. This not only affects the individual in question; it trickles straight down to the next generation, with families, communities and even entire nations remaining trapped in a cycle of poverty and gender inequality. Teenage pregnancies are more likely in poor, uneducated and rural communities – exactly the kinds of community that Plan works in.

La League project aims to empower adolescent girls and their male peers in Nicaragua with a view to preventing teenage pregnancies and delaying marriage. One of the methods used consists of involving fathers and boys in efforts to achieve equal rights and freedoms for girls. This makes football the ideal vehicle for this project, as a male-dominated arena is exactly what is needed. Football can have a powerful impact in terms of changing gender roles and raising awareness regarding the negative impact of teenage pregnancies and child marriages.

Plan has, in cooperation with the Johan Cruyff Foundation and Women Win, established an effective model empowering adolescent girls and young women between the ages of 12 and 20 to decide for themselves whether, when and whom to marry, and whether, when and with whom to have children. At the heart of this project lies football, with the organisers encouraging girls to play the game and turn talented players into professional football heroes, and at the same time encouraging fathers and male role models to support their girls – not only when it comes to football, but also in other more important life choices. Thus, football is used to transform gender norms and raise awareness regarding sexual and reproductive health and rights (SRHR).

With the support of the UEFA Foundation for Children, this project will now be rolled out in Nicaragua, which has the highest teen pregnancy rate in Latin America.

Girls’ football lies at the very heart of Plan’s methodology. Football is used to empower girls and make them more visible to fathers and boys, who then get involved in efforts to achieve equal rights and freedoms for girls, helping to prevent teenage pregnancies and child marriages. This method consists of three different pathways:

The goal is to motivate girls to play football and experience teamwork, helping them to increase their self-confidence and boosting their knowledge of sexual and reproductive rights.

In order to transform gender norms and raise awareness, boys and fathers will be encouraged to support their girls – not only when it comes to football, but also in other more important life choices.

This project seeks to create jobs and other income-producing opportunities in the world of football or related domains, so that girls can, for example, become coaches or gain access to scholarships in order to pursue playing careers.

Awareness regarding the negative effects of teenage pregnancy and child marriage will increase significantly. Girls and boys will both learn about how they can prevent early pregnancy and marriage.