Football is often used to promote sexual and reproductive health in low- and middle-income countries. In fact, the Liverpool Football Club Foundation (LFC Foundation) and the Liverpool School of Tropical Medicine (LSTM) are in the second year of their 2.5-year Health Goals Malawi project. The project’s initial goal was to reduce the incidence of HIV and other sexually transmitted infections (STI) among teenage boys and young men in Malawi.

They have decided to run a similar project in disadvantaged areas of Liverpool because the city has the second-highest rate of new STI diagnoses in northwest England. Rates of early pregnancy are also higher than the national average. There is a strong correlation between early pregnancy and socio‑economic deprivation. Teenage pregnancy can be both a cause and a consequence of health and education inequalities. High-quality relationship and sex education is therefore crucial to address such inequalities.

The main drivers of these inequalities are:

Football is used for three reasons:

The project will focus on:

If this approach proves to be effective, the teen pregnancy rate could be reduced.

Some 300 children aged 11 to 16 years, 50% of whom are to be girls, are to take part in project activities. The participants will include children with disabilities and poor mental health. 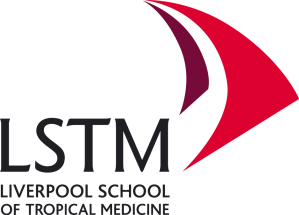