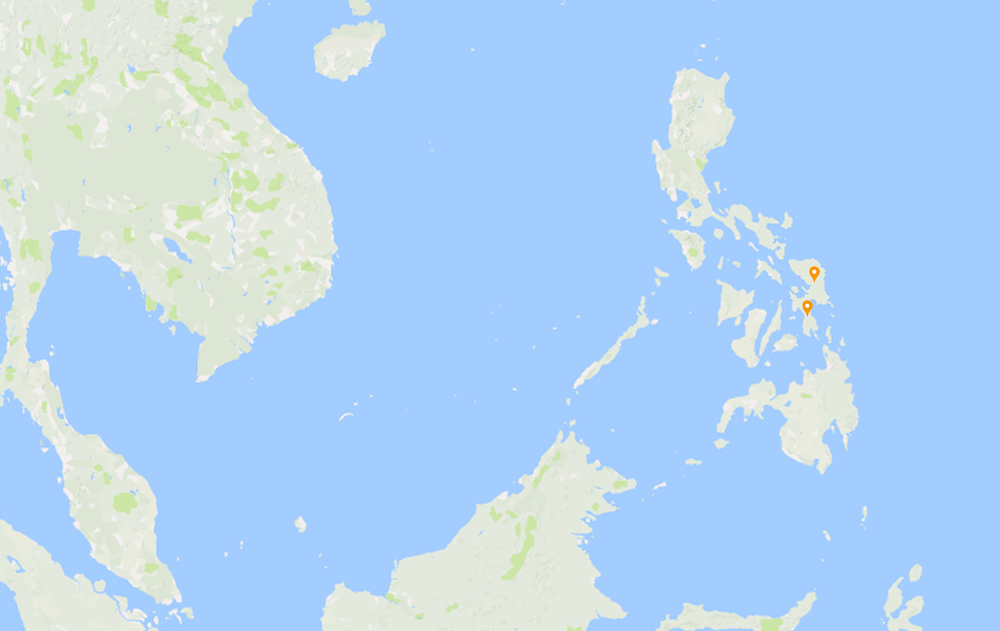 On 8 November 2013, Typhoon Haiyan tore through the Philippines, leaving a trail of destruction in its wake. The islands of Leyte and Samar were hit particularly hard, including Leyte’s provincial capital, Tacloban, which suffered widespread devastation and numerous fatalities. After this natural disaster, there was no play, no joy and no opportunity for children just to be children.

Football has since restored childhood to children in Tacloban. The Football for Life (F4L) Champions Academy project uses football to engage with children and adolescents from severely marginalised communities, who are trapped in a cycle of intergenerational poverty. Most often these children and young people do not have access to education – or if they do, they are not particularly successful in their studies, as they lack the necessary life skills and the confidence to succeed. This is exactly the void that the project fills.

The UEFA Foundation for Children is supporting the Football for Life Champions Academy, which helps severely disadvantaged children to complete their education by helping them into higher education, training or skilled employment. The youngsters are connected with local champions (youth football coaches), who act as mentors, motivating the children to stay in school and thrive there. They encourage and provide positive reinforcement for children who often lack encouragement to continue and succeed in education.

Figures: forcast for the next 36 months