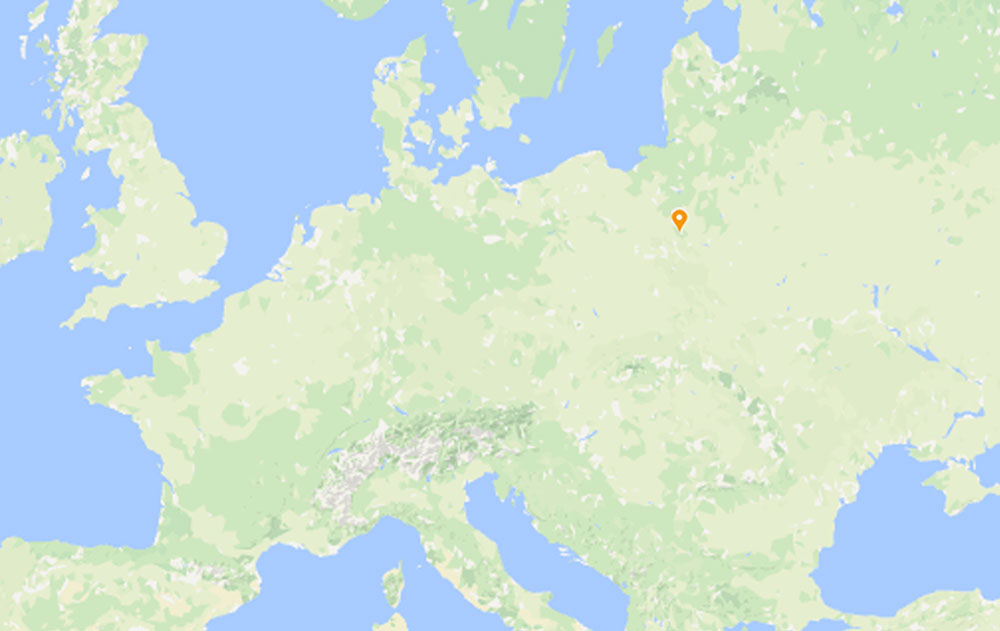 In 2017, Foundation of Polish Soccer initiated the first edition of Football Film Festival in Cracow in connection with UEFA EURO Under-21. This festival had the aim to promote football culture by seemingly football and film. This innovative concept was very successful and an innovative way to communicate with younger generations who had free access to the event.

The European Union Statistics on Income and Living Conditions (EU-SILC) showed clearly that kids from the poorest social group in Poland are in need of support to help them out of poverty giving them options and perspectives for personal development.

The Foundation of Polish Soccer wants to use the social and educational dimension of the Festival Film Festival by allocating a special free ticket pool for children and orphanages.

The purpose is to promote sport and film culture especially among children and young people.

This year, the festival screened the most important documentaries of recent months, reflecting on the modern football world – its issues, absurdities and challenges, along with film portraits of football legends.

The festival had three sections:

The young participants had the opportunity to meet filmmakers, athletes and journalists.

On the sports side, a period was reserved exclusively for children to participate in practical activities on the playing field to promote physical and mental development.

The novelty of the second edition of the Festival was to give the opportunity to youngsters to submit their own film to the festival organiser.