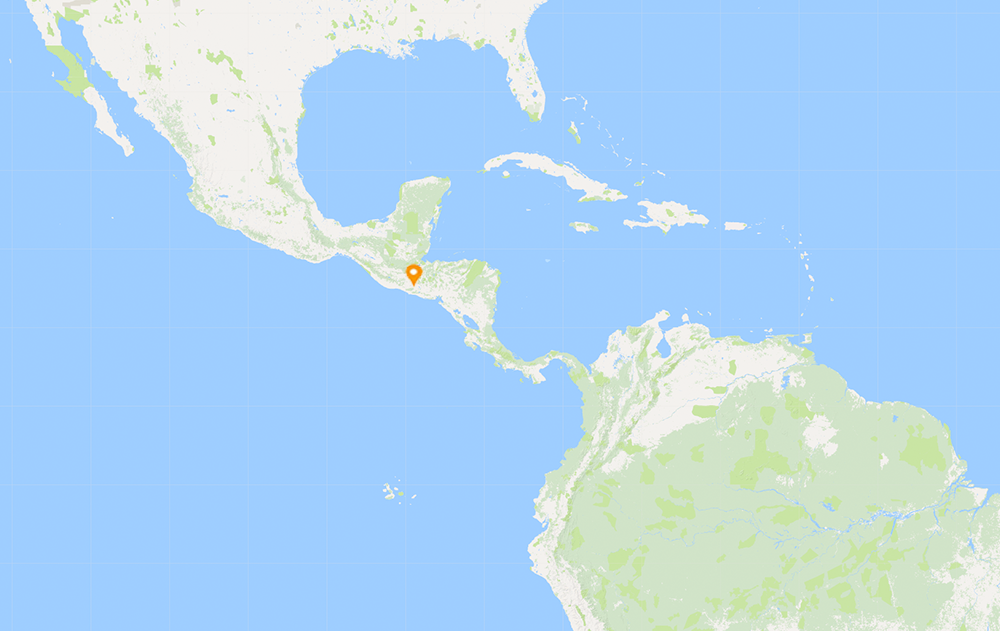 Jocotenango is an area of Guatemala that suffers from grinding poverty, gang crime, drug/alcohol abuse and domestic/sexual violence. Education for the Children (EFTC) runs a School of Hope in the area which is attended by more than 650 children. It also operates a successful four-point integrated plan helping people to escape poverty, which combines education, nutrition, health care and social support.

EFTC’s Extra Time project aims to tackle the issue of the ‘dead zone’ – the period between school ending and parents returning from work (which is often late in the evening). EFTC plans to use sport as a solution to this problem, seeking to combat the lifelong implications of children falling into gang crime, substance abuse and anti-social behaviour at a young age. In view of the fact that Guatemala has a three-month rainy season, EFTC will build an all-weather pitch with a roof and a drainage system to allow children to use the site all year round. This new facility will also be used for various community projects, such as workshops for children and parents, medical check‑ups and an empowerment project for local girls. For the School of Hope, sport is much more than just a game – it is a game changer.

Sport as a solution to the ‘dead zone’

The Extra Time project will use access to sport as a solution to the problem of the ‘dead zone’. The organisation of after-school sports clubs and community workshops will provide significant opportunities for personal development and the protection of children’s rights.

Football clubs – and sports clubs in general – will not only serve as an alternative activity; they will also play a pivotal role in children’s development.

The Extra Time project will also organise tournaments with a view to bridging gaps between local communities.

A school of football fans

At present, the School of Hope is full of football fans with no real way of enjoying the game. EFTC aims to harness their passion for football and use it to tackle the issue of the ‘dead zone’, helping them to achieve long-term success by escaping poverty.