Bringing Fun Football back to Children in Syria

The UN Refugee Agency (UNHCR) calls the situation in Syria the biggest humanitarian crisis of our time and estimates that there are 6.1 million internally displaced people in Syria, of which 2.5 million are children. Furthermore, it is estimated that the conflict in Syria has resulted in 18.8 million people in need of humanitarian assistance. Children have been raised in a violent context impacted by internal warfare, displacement, severed family ties, a lack of access to vital services, food insecurity and disruption to schooling caused by insecurity and massive physical devastation and exacerbated by the COVID-19 pandemic.

In a 2020 survey, more than half of the respondents reported damage to schools in their area and, in some parts of Syria, more than half of the people surveyed said they had at least one child out of school. 90% felt that children were the greatest victims of the conflict and 92% believed that psychological wounds and the impact on children’s mental health were as serious as physical wounds.

In Syria today, many families have started to return to their neighbourhoods and are trying to lead a 'normal' life. However, in many places, organised sports activities are still not accessible to children due to conflict and human and physical devastation.

This project is about bringing fun football to children in Syria and giving returnee children living in the 'reconciliation' areas an opportunity to interact, have fun and develop friendships with other children in their community. 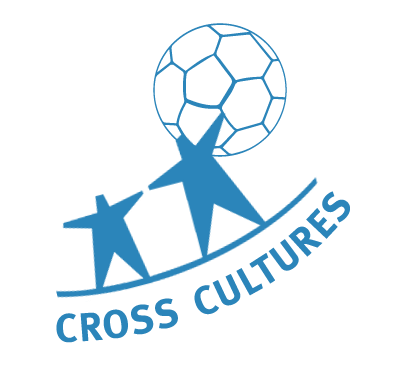