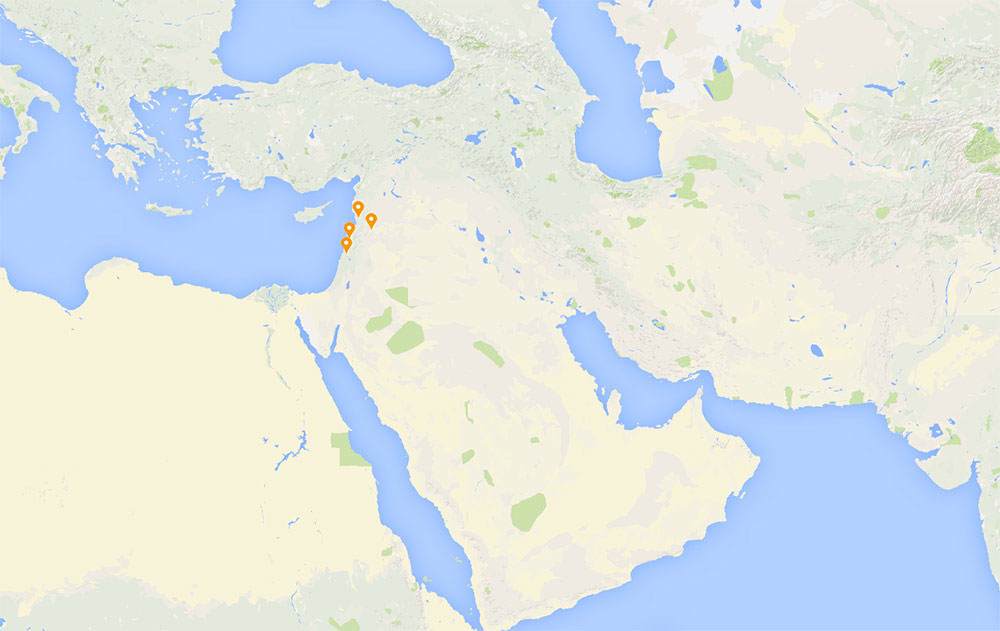 Since the start of the conflict in Syria in 2011, Lebanon has taken in an increasing number of refugees, with the UNHCR reporting almost 1.1 million Syrian refugees having arrived in the country.

Considering the excessive damage inflicted to housing and other infrastructure inside Syria, many refugees can be expected to remain in Lebanon until reconstruction and political stabilisation in Syria makes their return feasible.

One out of every two of the registered refugee population is under the age of 17 – a risk group acutely exposed to the effects of trauma. Guaranteeing access to education for this target group is a key priority for the Lebanese government, UN agencies and non-governmental aid agencies.

The overall objective of this project is to support the capacity of the Lebanese state to provide assistance to Lebanese host communities and Syrian refugees who suffer from the effects of displacement in the fields of education, trauma mitigation and social cohesion.

The increasing number of refugee families residing in Lebanon presents significant challenges. Among the needs, a particular concern is to ensure that Syrian refugee children are able to access education while in displacement. This not only serves the purpose of safeguarding a need for continuity in formal education but also for providing a platform that mitigates traumatising stress elements. The volume of the influx of refugees is increasing the pressure on Lebanon’s education system as well as, in general, its society, economy, politics and security.

‘FutbolNet’ is a programme of the FC Barcelona Foundation that uses football as a tool to promote values among young people through an innovative teaching methodology, serving as a catalyst for capacity development, community resilience and social cohesion. It is a very attractive socialisation initiative that offers locally adapted training and content aiming to strengthen local level capacities.

This project proposes to work with child refugees and non-refugees as a way of improving the coexistence between schoolchildren and reducing existing aggressive behaviours. Given the huge increase of refugees who enter the Lebanese public-education system, tensions inevitably affected cohesion in schools. Our proposal aims to train Physical Education teachers to enable spaces to build relationship between refugees and non-refugees as an investment for an improved future coexistence between the population living in Lebanon.

The overall objective of the project is to support the capacity of the Lebanese public school system to provide assistance to Lebanese host communities and to help refugees cope with the effects of displacement in the fields of education, trauma mitigation and social cohesion.

1. Diagnosis and preparation: The FC Barcelona Foundation needed to gain an understanding of the context, target and the venues in which the activities would take place.

2. Content adaptation: An adaptation process between the FC Barcelona Foundation FutbolNet experts and the local partner took place to adapt the FutbolNet methodology to the local reality, culture and society without compromising the basics of the FutbolNet programme.

b. Continuous learning: Periodic visits by FCBF coaches to support the local coaches and prepare special training sessions for the participants.

4. Implementation: The project was implemented in coordination with a number of Lebanese educational and social stakeholders.

The project benefited 7,907 children, 55% boys and 45% girls, 79% of whom were Lebanese nationals and 21% refugees, mostly from Syria. The project also benefited 85 physical education teachers from 79 Lebanese state from the six regions of the country.

Other results were:
– The Lebanese state school system benefited from the increased competencies of physical education teachers and from the provision of sports equipment to the schools.
– Sports activities mitigated the trauma of refugee children and reduce aggressive behaviour.
– Sports activities benefited Lebanese and refugee children as a mechanism to promote social cohesion, both among refugees and between refugee and host communities in mixed environments.
– The project discouraged school drop-out rates among registered refugee children and encouraged unregistered refugees to attend school.