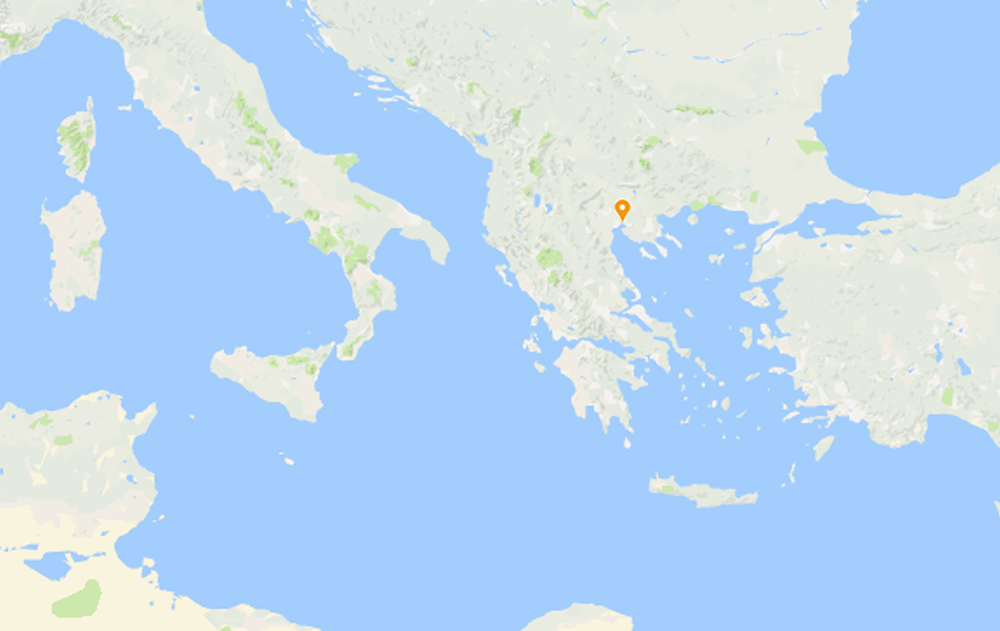 Visual impairment often raises questions or creates fear, especially fear of people who are different. Unfortunately, partially sighted or blind people are stigmatised and often seen or defined primarily as disabled rather than perceived as fully-fledged human beings. This attitude emphasises their exclusion and hinders their integration and inclusion in society, including that of the younger generations. Visually impaired children are often the target of taunts and thoughtless comments in schools. In Greece, schools’ lack of understanding or awareness is a barrier for inclusion.

Orama Neon Youthorama is a non-governmental organisation that has been operational since 2003. Following its international ‘Everybody Wins’ campaign, which promoted the Olympic and Paralympic values by using specially adapted footballs for the visually impaired, the organisation is now planning to launch the ‘A ball for all children, a goal for inclusion’ project. The project aims to inform and support schools, NGOs and the public sector organisations in order to create an inclusive society in terms of knowledge, skills and attitudes. To this end, adapted balls that contain bells and feature the UEFA Foundation for Children logo will be distributed to the participants. These balls will play a key role in the project, in which the participants will play blind football, a sport that is truly inclusive. Every team must contain a mix of sighted and blind players, who must all demonstrate mutual understanding, trust and support as they work together as a team. Blind football also helps to promote a strong message of integration and social cohesion. By raising awareness, the project aims to change how visually impaired people are perceived. They should not be defined by their disability, but treated as fully-fledged players and people.