The UEFA Foundation also provides emergency fund of €100,000 to assist children and refugees in Moldova.

The members of the board of trustees of the UEFA Foundation for Children and its chairman, Aleksander Čeferin, have today allocated the 2022 UEFA Foundation Award of €1 million to help children in Ukraine as well as child refugees in neighbouring countries.

These funds will finance initiatives from UEFA member associations and charities focusing on children’s rights and their well-being, with the exact needs currently being evaluated in close cooperation with the member associations and local partners. The UEFA Foundation for Children furthermore decided to allocate an immediate emergency aid fund of €100,000 to assist Ukrainian children and refugees.

The emergency aid fund will be provided to the Football Association of Moldova, which is already working with local humanitarian organisations to assist Ukrainian refugee children arriving in the country. Part of these provisions will also be used to provide medicines and supplies to children’s hospitals in Ukraine.

Commenting on the decisions, the UEFA President and Chairman of the UEFA Foundation for Children Aleksander Čeferin said:

"Children are very vulnerable during conflicts and it is our duty to help defend their fundamental rights and their health. Thanks to the solidarity of European football and the support of our partners, we will be able to provide some of the assistance that children urgently need in Ukraine and in neighbouring countries”.

The President of the Football Association of Moldova Leonid Oleinicenco added:

"We are going through unprecedented times, with thousands of Ukrainian families seeking shelter in our country. This concrete support from European football and the UEFA Foundation for Children will help us to rapidly meet the basic needs of families and their children via local humanitarian organisations."

The UEFA Foundation for Children aims to help children and defend their rights, for example through sport and football. It provides support in the areas of health, education, access to sport, personal development, integration of minorities and employability.

The Foundation, a public utility body under Swiss law, was created and started its activities on April 24, 2015. The foundation currently invests in 180 projects and has so far funded more than 400 projects in 130 countries worldwide. More than 1.8 million children have already benefited from the foundation's work since its creation. 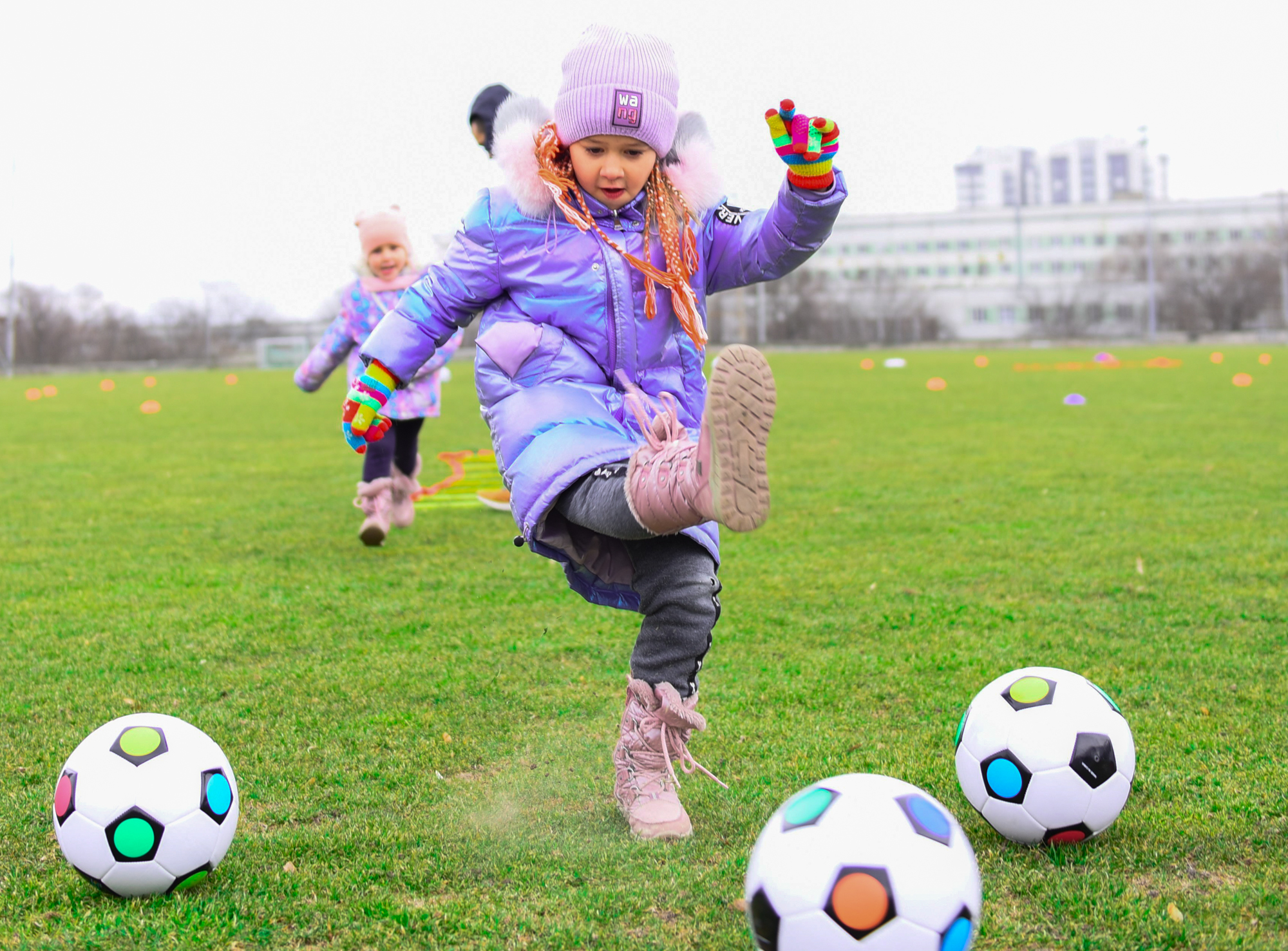 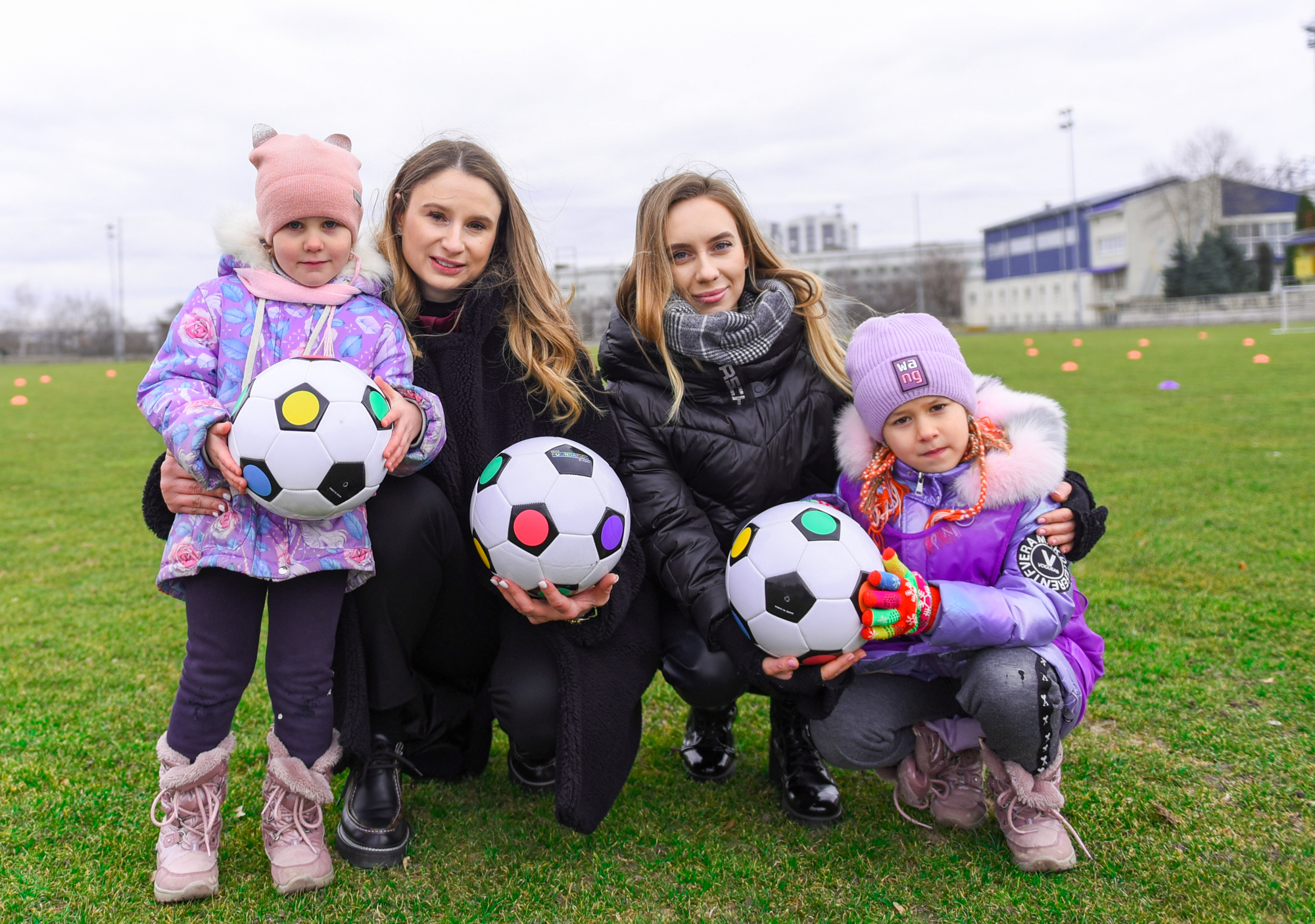 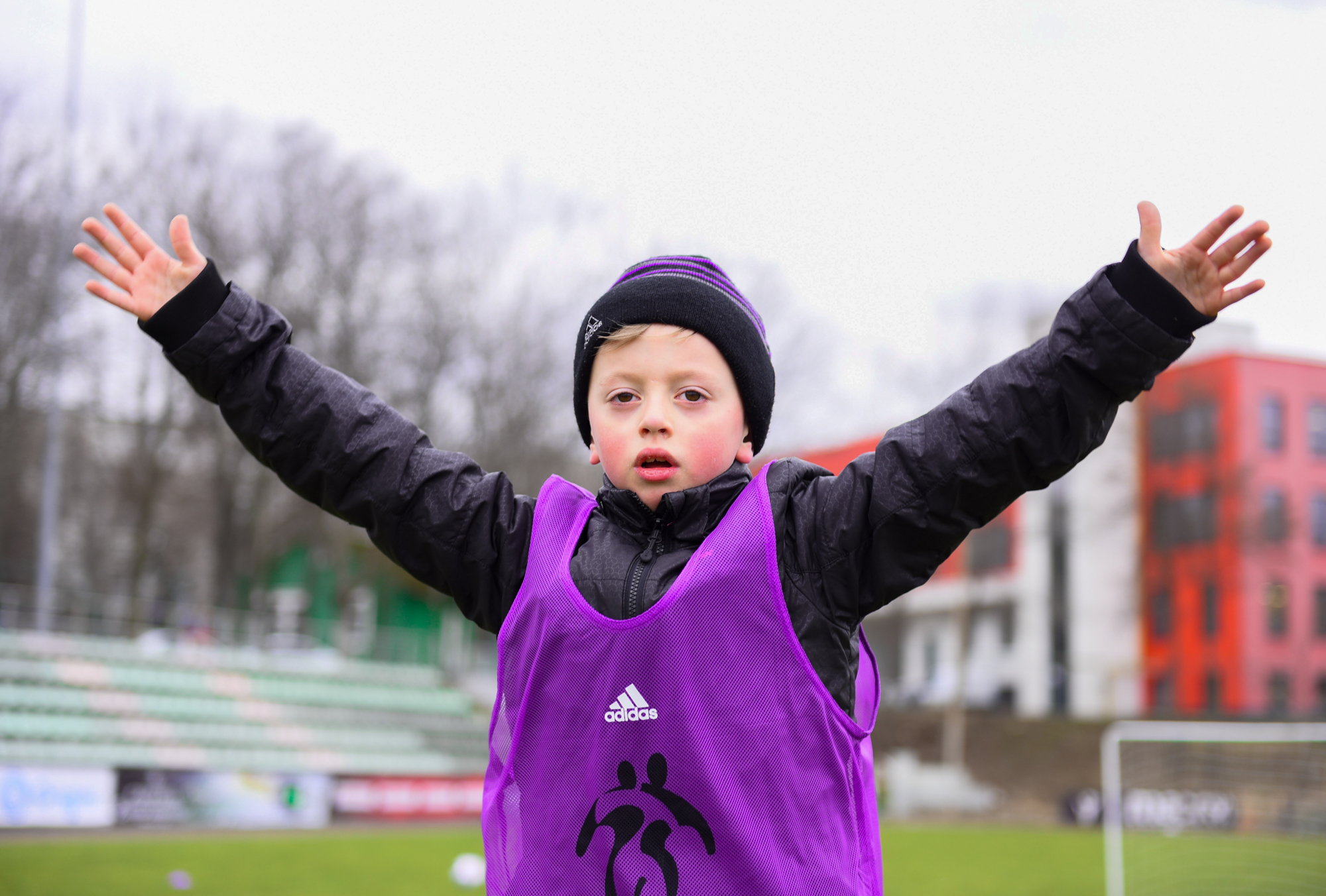 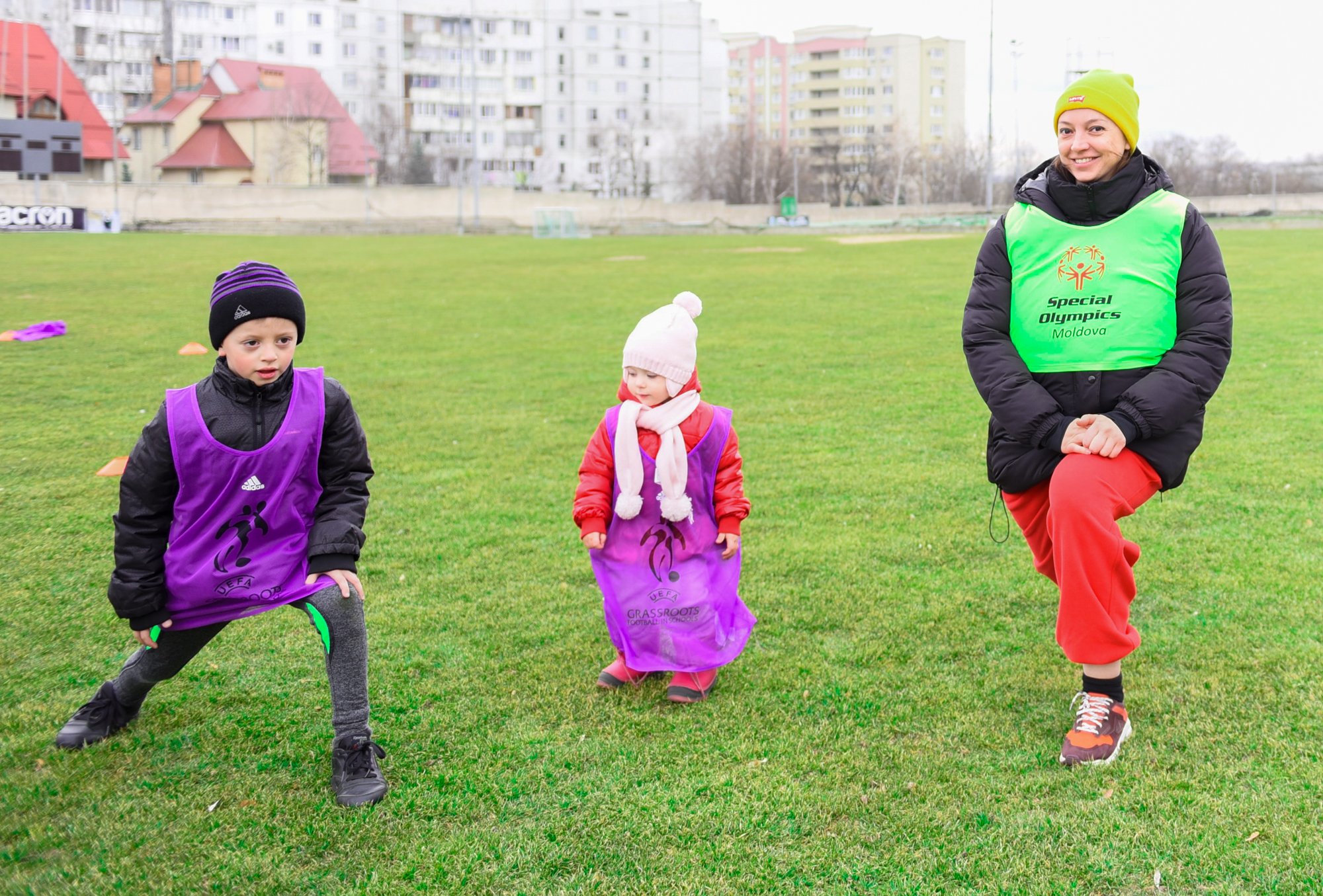