Football combats all forms of discrimination

Football combats all forms of discrimination

Seven Football for Unity festivals will be held in UEFA EURO 2020 host cities to showcase how football can create bridges between people and promote the social inclusion of third-country nationals in their host countries.

The UEFA Foundation for Children teamed up with streetfootballworld, the European Football for Development Network and non-profit grassroots football organisations for the Football for Unity project to foster the social inclusion of third-country nationals sustainably through active participation and exchange in football-based initiatives. Football for Unity officially kicked off in January last year, with funding from the European Union’s Asylum, Migration and Integration Fund (AMIF) and the UEFA Foundation for Children.

Since its launch, Football for Unity has been capacitating local stakeholder groups to implement their own local legacy sports programmes and impactful events against a background of UEFA EURO 2020. Seven Football for Unity festivals are due to be held alongside the tournament in Amsterdam, Budapest, Copenhagen, Dublin, London, Munich and Rome.

“Migration and asylum are major challenges for Europe. The Football for Unity project is based on shared European values, such as humanity and responsibility,” said Aleksander Čeferin, UEFA president and chairman of the UEFA Foundation for Children. “UEFA EURO 2020 is an ideal platform to show how football promotes social inclusion and multiculturalism. Football has the power to unite people and to promote difference as a strength.”

The potential of sport has become increasingly recognised by the EU, and football in particular has proved to be a powerful tool to foster respect and promote inclusive communities.

“Football has the incredible ability to bring people together, promote mutual understanding and share life lessons with young people for the benefit not only of these individuals, but society as a whole. We are thrilled to be part of Football for Unity, which uses the power of the beautiful game to further social cohesion and drive constructive discourse on migration and inclusion in UEFA EURO host cities and communities,” commented Vladimir Borković, the co-founder of streetfootballworld.

In addition to the Football for Unity festivals, the project brings together young third-country nationals and young Europeans in seven European capitals in a series of local football programmes, youth forums and integration activities. These initiatives offer the youngsters various opportunities to interact, learn from one another, acquire life skills, become agents of change and build a community.

Additional information on the Football for Unity project. 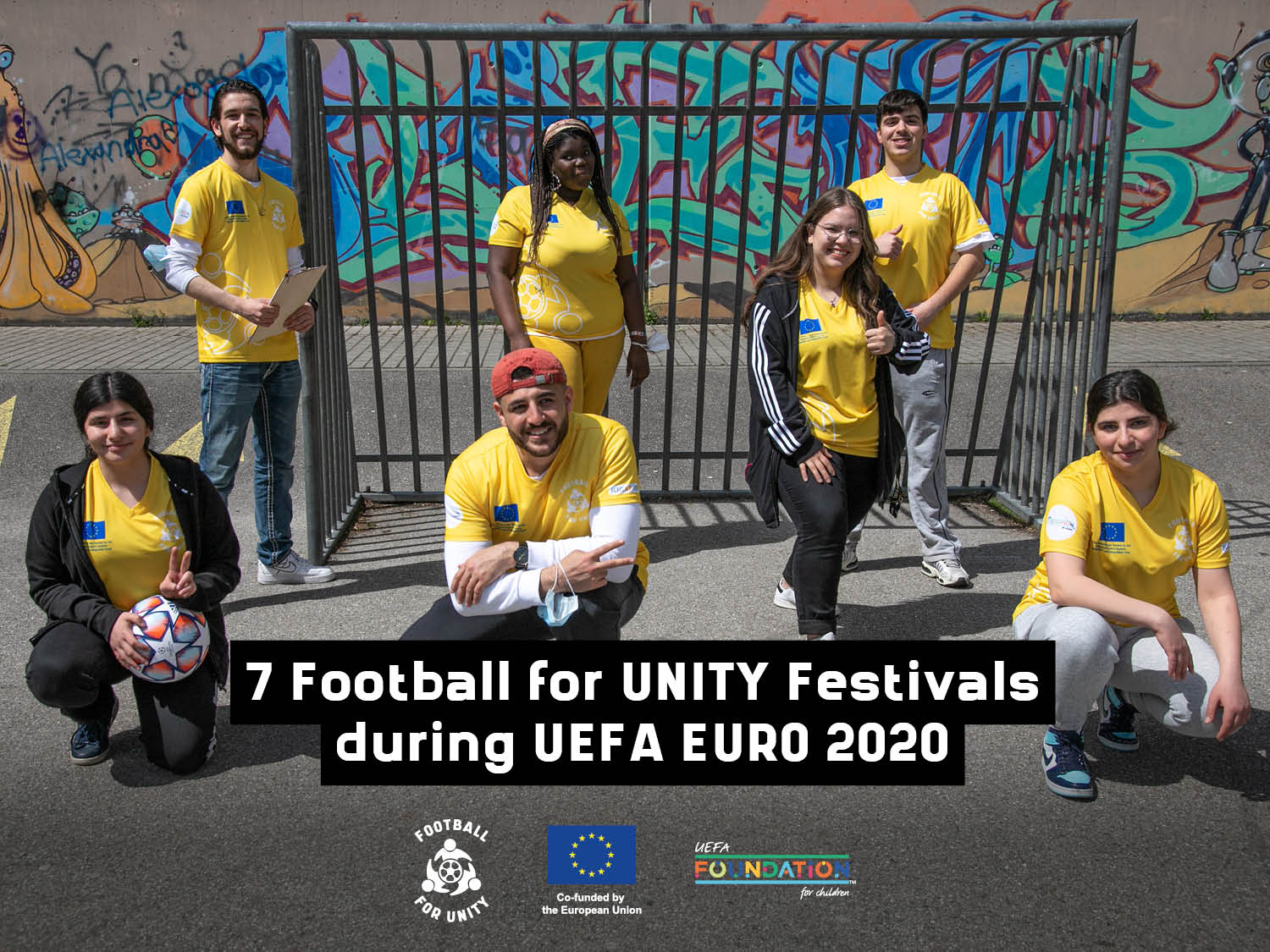 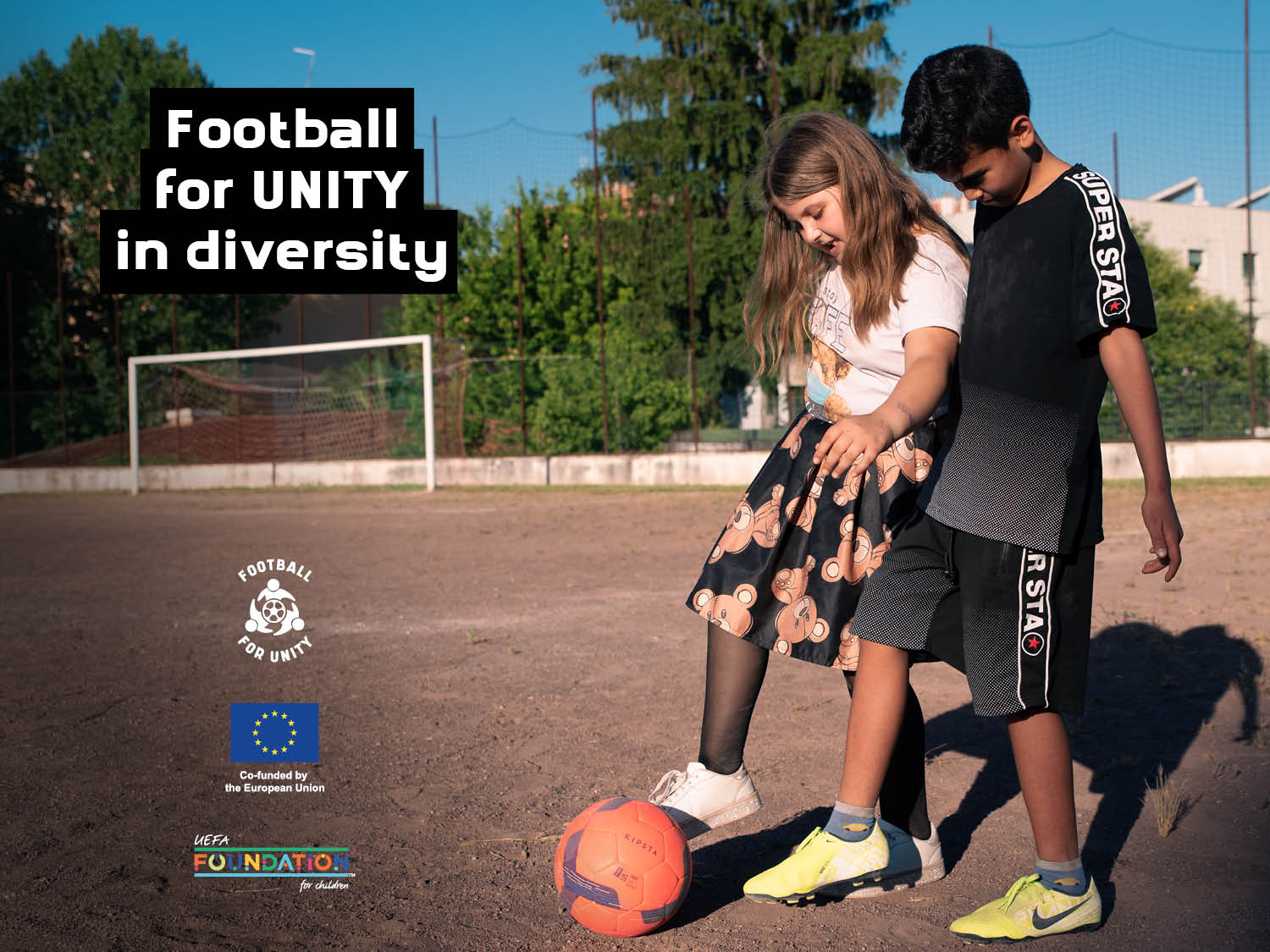