Moldova is one of Europe's poorest countries and has been politically unstable since 2006. Even then, it had one of the highest numbers of orphanages in Europe, though most of the institutionalised children were not orphans but had been given up by parents who could not afford to raise them. Unemployment in Moldova is high and young adults often move abroad to find work, leaving their children behind to be looked after by the state. They believe that what they are doing is in their children’s best interests.

The project involves a number of development programmes aimed at children living in orphanages all over the country, including facilitating access to football activities.

For retired persons and teachers: 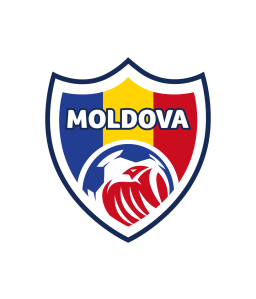