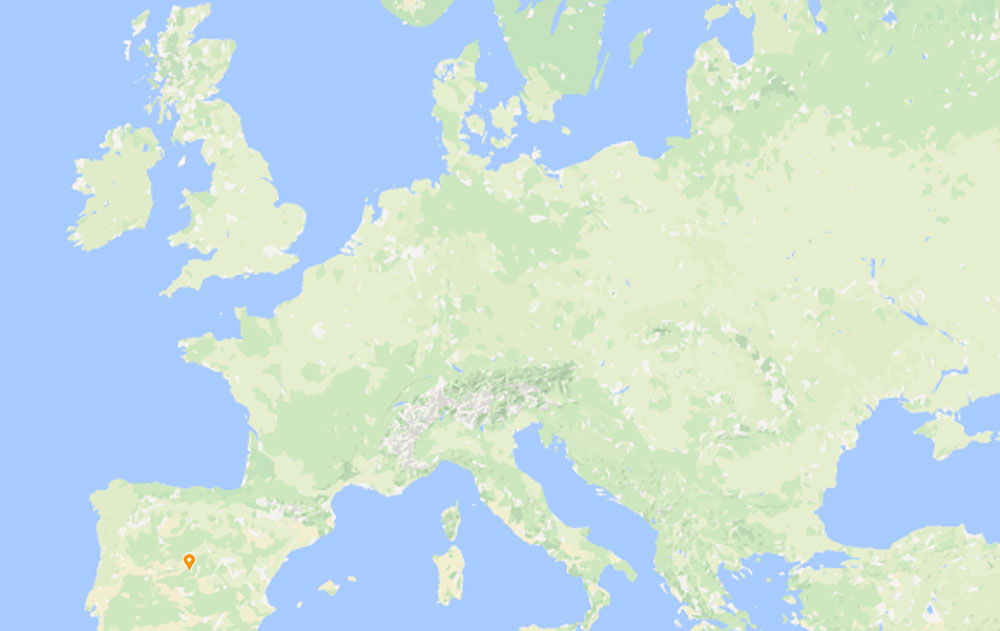 The UEFA Foundation for Children exists to promote the fundamental rights of children all over the world. Health, education, access to sport and personal development are all areas in which children’s rights can be safeguarded.
By providing infrastructure such as football pitches, the Foundation aims to use football as a powerful tool for social cohesion.

The Field in a Box project was launched in Cañada Real. Situated less than 15 minutes from the Spanish capital, Cañada Real is one of the largest shanty towns in Europe, housing a total of 30,000 people in deplorable conditions. Relations between the different communities that live there, especially between Roma and Moroccan immigrants, are often difficult.
Thanks to financial support from FedEx – the world’s largest logistics company and main sponsor of the UEFA Europa League – and coordination by the not-for-profit organisation streetfootballworld, the UEFA Foundation for Children donated a football pitch to the charity Red Deporte y Cooperación. The pitch was built using the Field in a Box system, in which all the components of a football pitch are supplied in two containers. The system provides a safe sports facility comprising an enclosed artificial football pitch, goals, floodlights and changing rooms.

The project’s main objective is to enable young people in Cañada Real, where sports facilities are few and far between, to play sport. By promoting football in Cañada Real, the foundation hopes to curb the exclusion of marginalised communities and foster greater social harmony.

In the space of one year:

Field in a Box is funded as part of FedEx Cares, a wide-ranging campaign that aims to invest in more than 200 communities in Europe and beyond by 2020. By cooperating with the UEFA Foundation for Children alongside its sponsorship of professional football, FedEx hopes to support initiatives with a positive local impact.